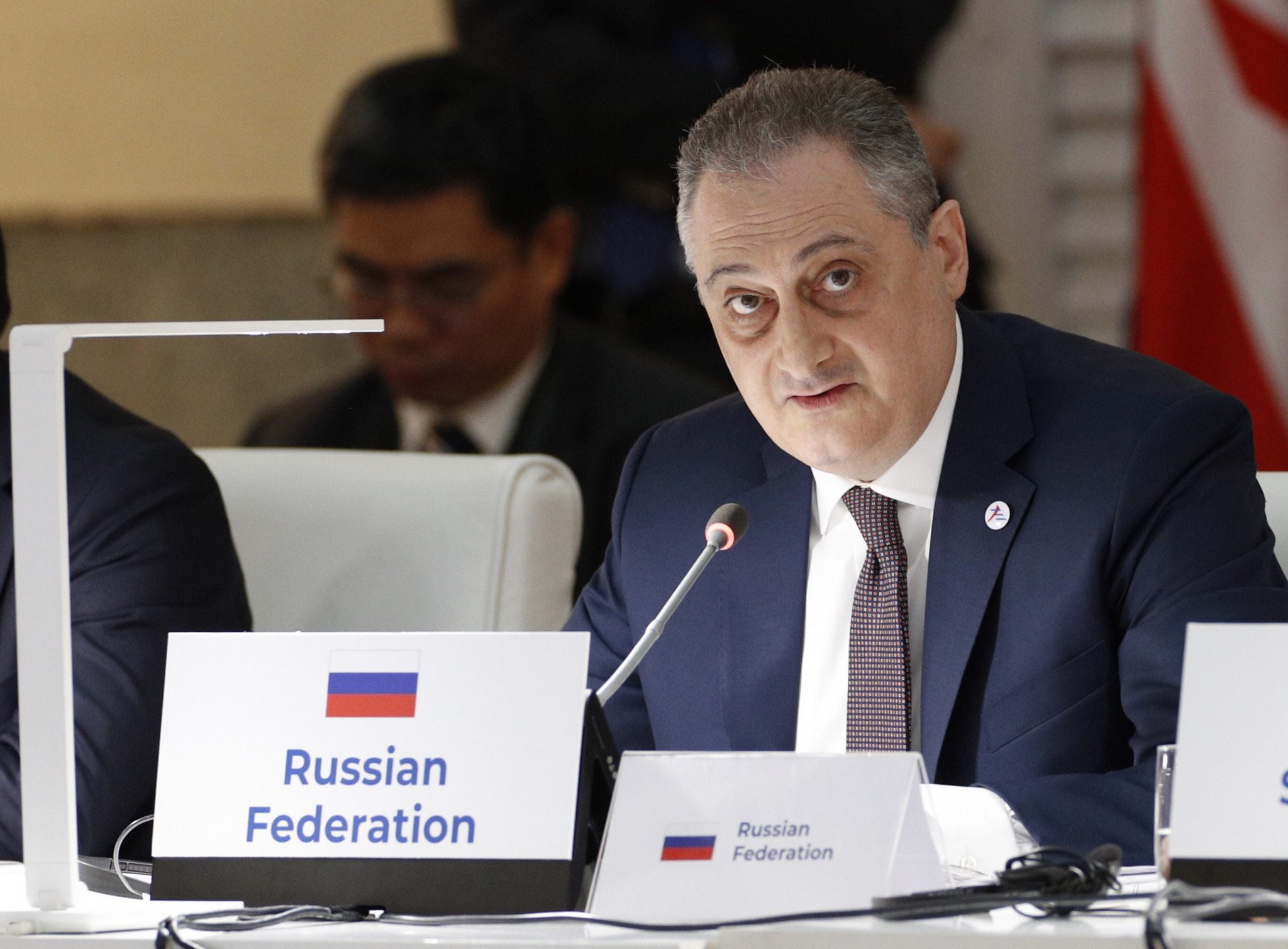 Russia's Deputy Foreign Minister Igor Morgulov has said he is sure the re-arranged Tokyo 2020 Olympics will take place next year.

In an interview with Russia's state news agency TASS, Morgulov said he had hoped the Games could have gone ahead this year without postponement.

However, he understands the necessity to hold the Games next year after they were moved to 2021 due to the COVID-19 pandemic.

Due to the ongoing social and travel restrictions implemented by National Governments in light of the crisis, it was agreed by the International Olympic Committee (IOC) in March that a delay would be necessary with the Olympics now beginning on July 23, 2021.

However, doubts still remain about the Games going ahead due to fears about the lack of a vaccine and the pandemic not subsiding by a significant level.

Morgulov, speaking on the preparation of the Games, said: "Specific aspects are currently being discussed between the IOC and the Japanese authorities.

"Probably the opinion of the people of Tokyo will be taken into account, but the Ministry of Foreign Affairs is not involved in this issue, we are not directly involved in these discussions, but of course as a fan, I wouldn't want a new transfer of the Olympics.

"We all missed a big sporting holiday due to this pandemic.

"Of course, we would like athletes from all over the world to please us with their new achievements.

"I am sure that the Games will take place, and we sincerely wish the Games to be held successfully next year."

According to a survey conducted by Japanese newspaper The Asahi, almost 60 per cent of voters in the Tokyo prefecture favour a new postponement or complete abolition of the Games.

IOC and Tokyo 2020 officials have consistently ruled out postponing the Games again and have said they will be cancelled if they do not take place next year.

To date, there have been more than 11.39 million confirmed cases of COVID-19 worldwide, resulting in the deaths of more than 533,000 people.