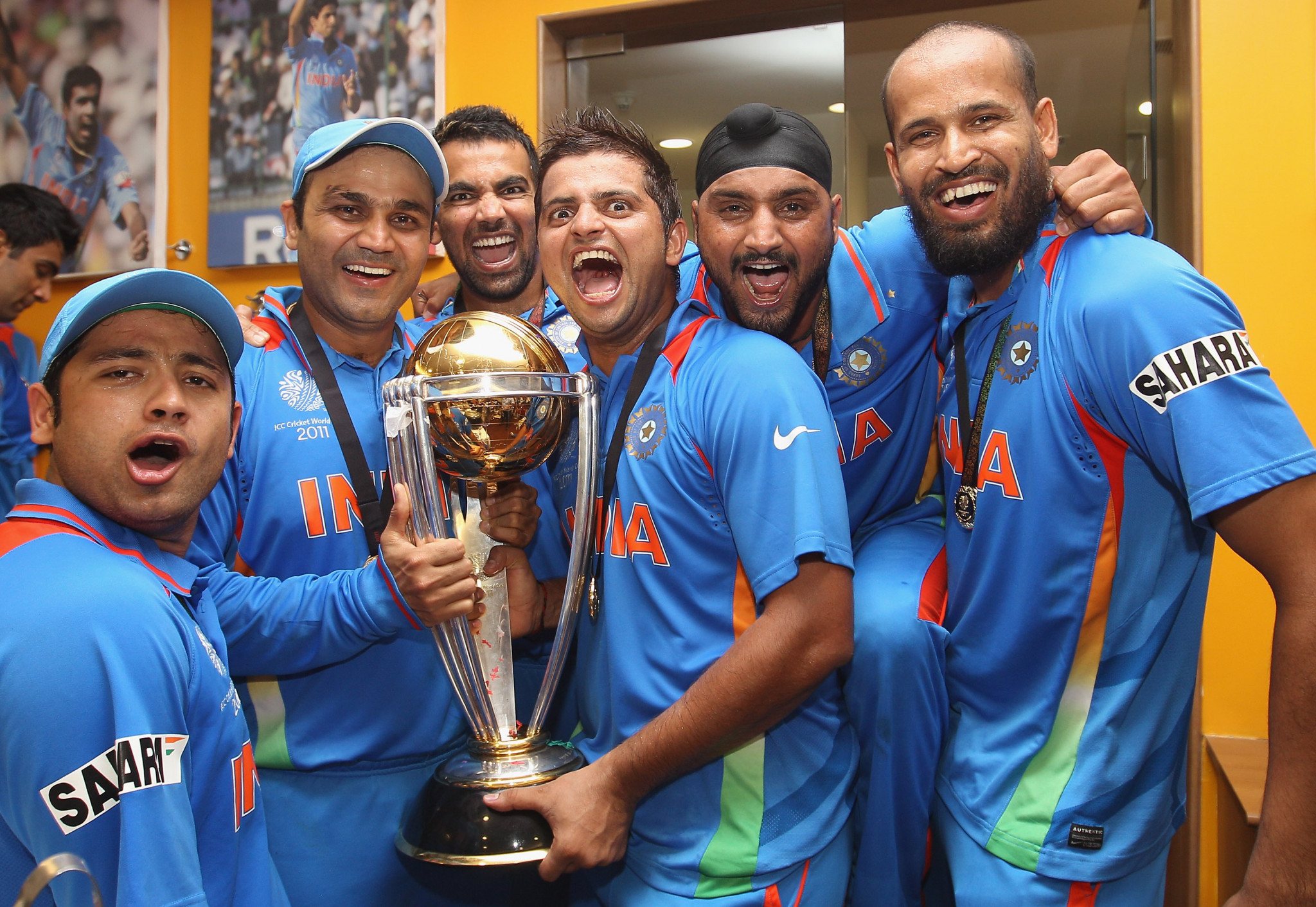 International Cricket Council (ICC) says the governing body has "no reason to doubt the integrity" of the 2011 Men’s Cricket World Cup final between India and Sri Lanka.

India won the final by six wickets after reaching the target of 275 set by Sri Lanka in Mumbai.

Aluthgamage’s allegations had largely centred on Sri Lanka’s team selection for the final, which saw four changes to their previous line-up.

Police in Sri Lanka have since dropped their investigation.

Former captain Kumar Sangakkara and batsman Mahela Jayawardene were among those questioned by police during the investigation.

According to ESPN, senior superintendent of police Jagath Fonseka said the allegations made by Aluthgamage could not be substantiated.

Alex Marshall, general manager of the ICC anti-corruption unit, said the governing body has no reason to doubt the integrity of the final.

"The ICC Integrity Unit has looked into the recent allegations regarding the ICC Men’s Cricket World Cup Final 2011," he said in a statement.

"At this time, we have not been presented with any evidence that supports the claims made or which would merit launching an investigation under the ICC Anti-Corruption Code.

"There is no record of any letter regarding this matter sent by the then Sri Lanka Sports Minister to the ICC and senior ICC staff at the time have confirmed they have no recollection of receiving any such letter which would have led to an investigation.

"We have no reason to doubt the integrity of the ICC Men’s Cricket World Cup Final 2011.

"We take all allegations of this nature extremely seriously and should we receive any evidence to corroborate the claims, we will review our current position.

"If anyone has any evidence that this match or any other has been subject to match-fixing, we would urge them to get in contact with the ICC Integrity team."