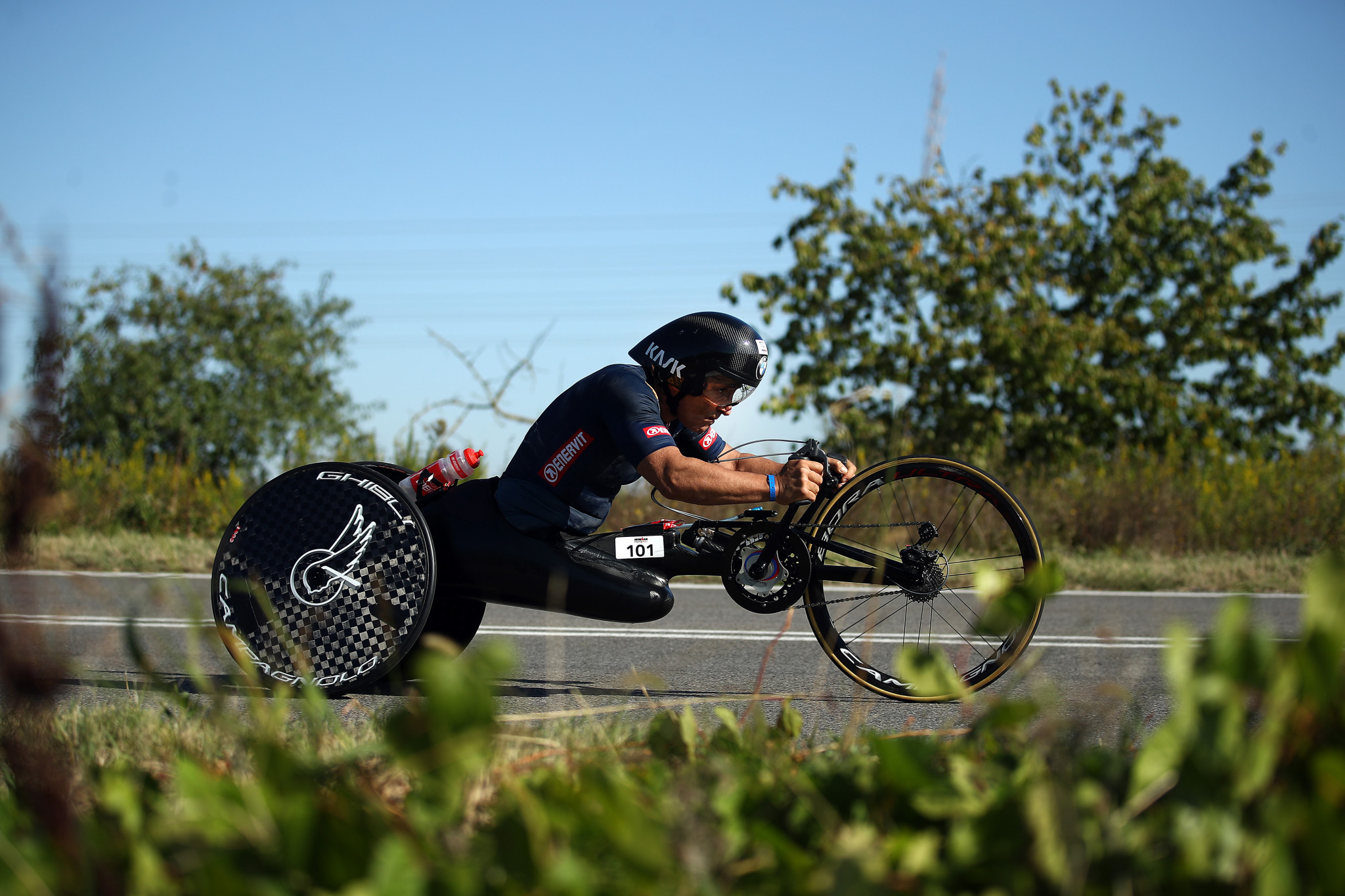 Ferrari has displayed a message of support for Alex Zanardi at the Austrian Grand Prix as the Paralympian and former Formula One driver continues his recovery after a handcycle crash in Italy.

Zanardi underwent brain surgery for a second time earlier this week, following the crash near Siena on June 19.

He is being treated at the Santa Maria alle Scotte Hospital.

Zanardi suffered his injuries after a crash with a lorry on a descent while competing in a national handcycling road race.

Ferrari has opted to show its support to the Italian by displaying the message "Forza Alex" on their two cars at the Austrian Grand Prix this weekend, the first race of the coronavirus-affected Formula One season.

The message is displayed on either side of the roll hoop of the cars, which is located under the camera on the engine air intake.

Zanardi, 53, competed in Formula One and sports car racing during the 1990s.

Following his accident, Zanardi was fitted with two prosthetic limbs and turned to Para-cycling after competing at the World Touring Car Championship.

He earned two golds and one silver medal at the London 2012 Paralympic Games, before repeating the feat four years later at Rio 2016.

Zanardi has received support from across the sporting world, with Ferrari mirroring the message produced by Lazio in their recent Serie 'A' match against Fiorentina.

Pope Francis wrote a letter of encouragement to Zanardi's family last week, calling the athlete "an example of strength amid adversity".