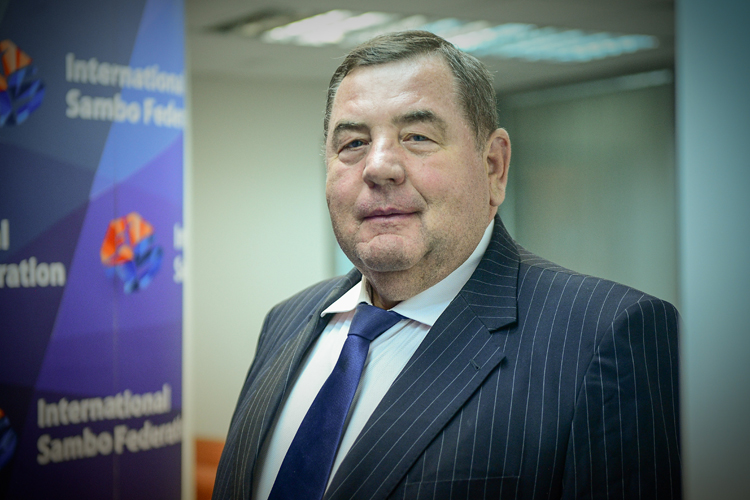 Shestakov said he expects decisions to be made on next year’s calendar in the autumn.

He acknowledged dates of postponed competitions will need to be factored into decisions, with some events potentially held this year while others may have to be moved on to the 2021 calendar.

"The fact is that the 2021 FIAS calendar depends on the 2020 calendar," Shestakov said, according to the Russian news agency Interfax.

"The work is already underway, but the final decision will be made at the FIAS Executive Committee meeting, which will most likely be held this fall."

"A lot depends on whether a tournament is annual or not," Shestakov added.

"We were going to stage it for the first time ever in Cyprus this year, so it is postponed to next year.

"At the same time, we had to cancel the Continental Championships in Africa, as well as the Paris Grand Prix, the World Championships among masters and a number of other annual tournaments altogether.

"But we look forward to the European Championships, which is tentatively scheduled to take place in Yekaterinburg in September this year, and to the Kharlampiev Cup, in December.

"However, a lot will be riding on the global epidemiological situation and the policies of national Governments."