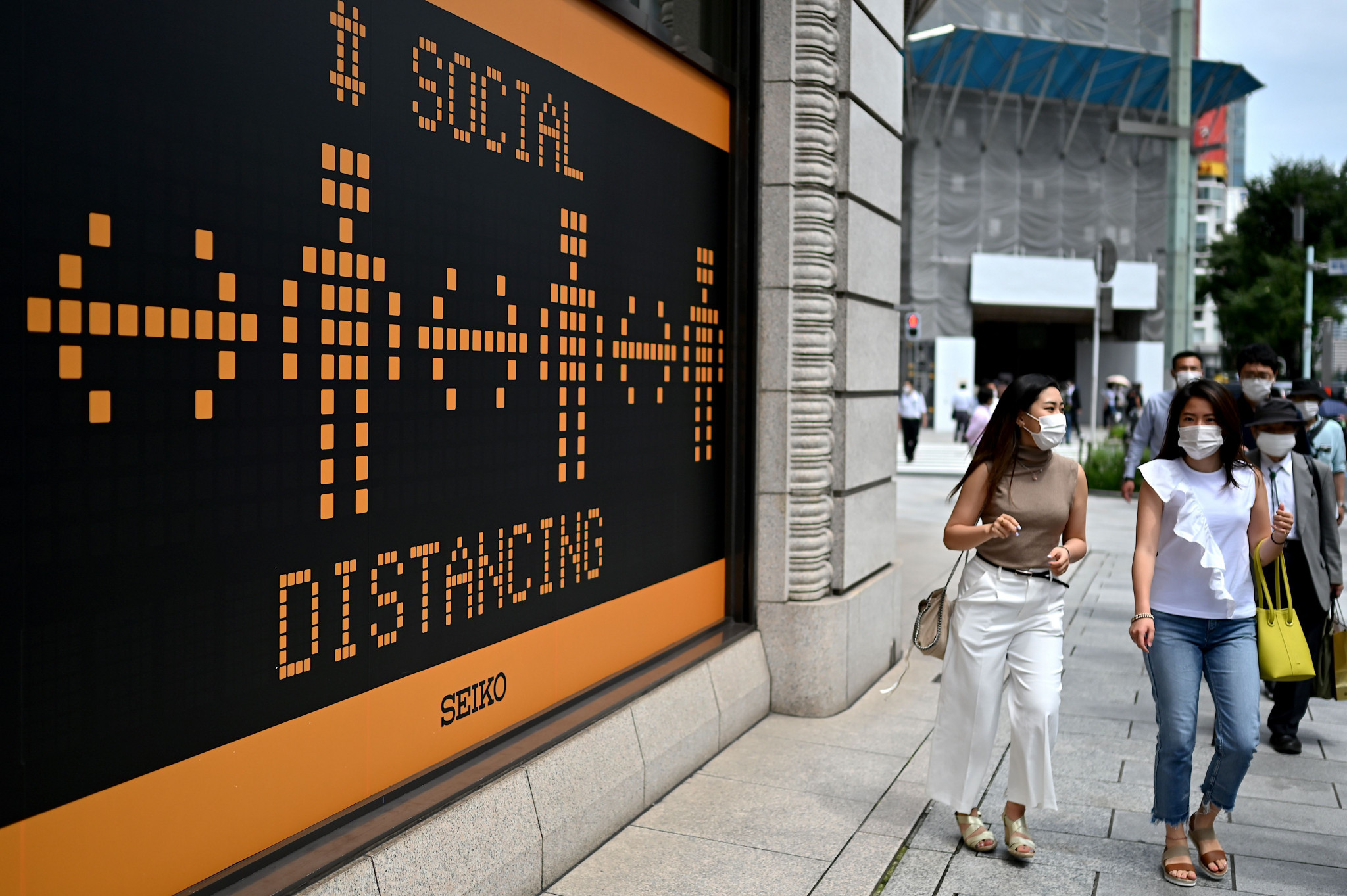 Coronavirus cases in next year's Olympic and Paralympic host city Tokyo continue to rise, with the city confirming 124 cases today.

Cases have been increasing daily, with today's figure the highest in the Japanese capital since May 2.

People in their twenties and thirties account for up to 70 per cent of the new cases, as reported by Kyodo News.

Tokyo Governor Yuriko Koike claimed the rise in cases was due to the increase of testing among staff of nightlife venues, but that action would be taken to curb the spread of coronavirus.

This did not include closing businesses again, however.

"We will take necessary steps to prevent the coronavirus from spreading further and brace for a possible second wave of infections," she said.

"Things are a bit different from the time when people could not be tested easily."

In total, Japan has reported more than 18,800 cases of coronavirus and 975 deaths.

A third of these cases and deaths have come from Tokyo.

The third phase of reopening in the capital began at the start of June, which included allowing bars and restaurants to have longer opening hours.

Nightclubs and other entertainment industries not included in the third phase of plans were allowed to open towards the end of June.

The easing of restrictions enabled Tokyo 2020 staff to start returning to the Organising Committee headquarters after two months working from home.

The Tokyo 2020 Olympic and Paralympic Games have been postponed to 2021 due to the crisis.

The Olympics have been rescheduled for July 23 to August 8, with the Paralympics set to run from August 24 to September 5.

This latest spike in cases in Tokyo comes as the global total of confirmed COVID-19 cases passed 11 million.

Latin America is now considered the centre of the pandemic, with the World Health Organisation warning that case numbers have not yet peaked in many countries.