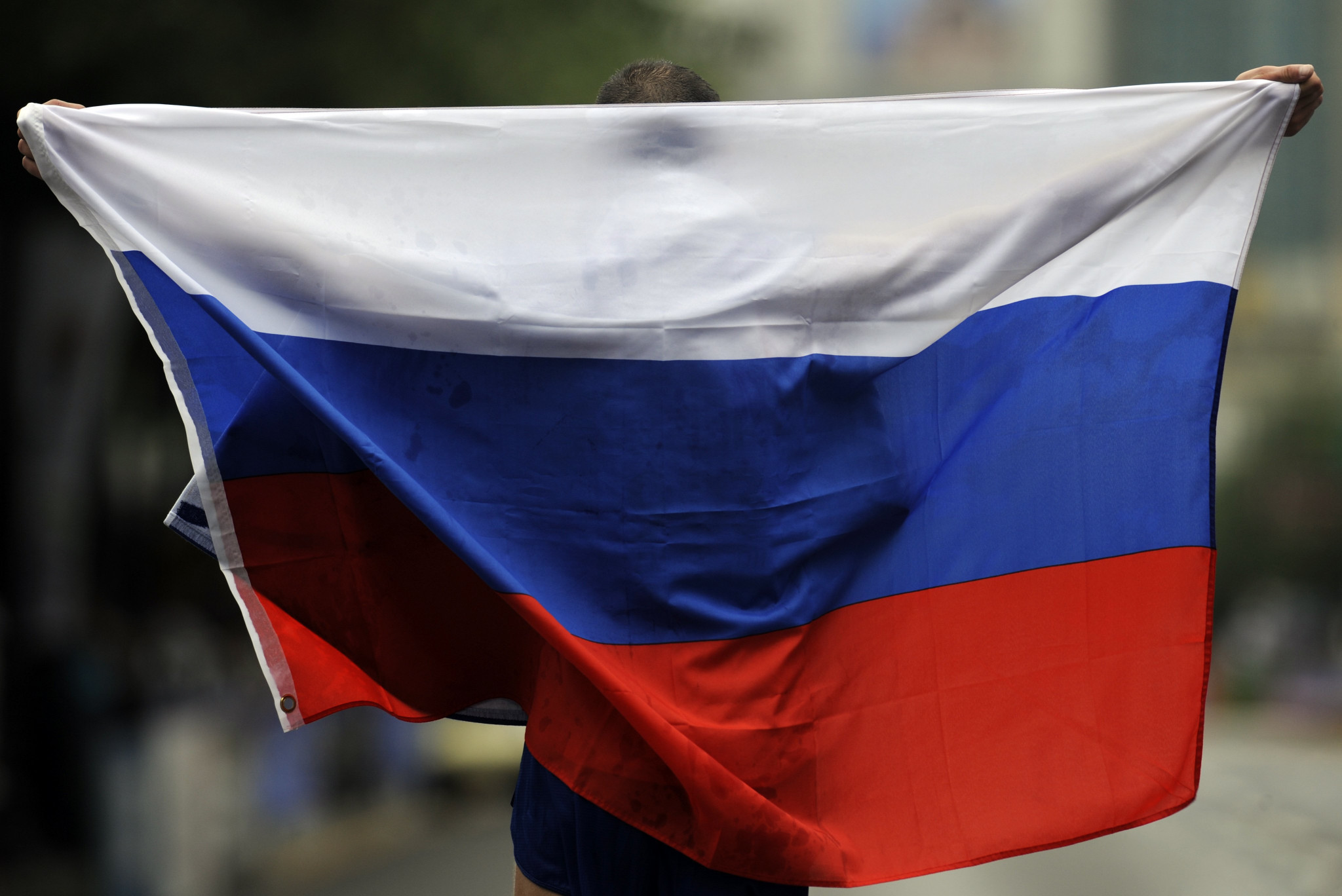 World Athletics has stood down its Russian Taskforce after confirming it has not been paid the money owed by the country.

The Russian Athletics Federation (RusAF) had a deadline of yesterday to pay $6.31 million (£5 million/€5.6 million) as part of reinstatement criteria following the nation's doping scandal.

RusAF has missed the deadline after asking for an extension and claiming that it does not have the funds available.

As well as standing down the Taskforce, which is overseeing the country's reinstatement, World Athletics has also halted the work of the Doping Review Board (DRB) which decides which Russians can compete with neutral (ANA) status.

Both bodies will cease operations until World Athletics' Council has reviewed and discussed the situation at its meeting on July 29 and 30.

It came after new President Yevgeny Yurchenko accepted the failings of the previous leadership.

The remaining half of the fine had been suspended for two years.

"We recognise these are difficult times, but we are very disappointed by the lack of progress made by RusAF in terms of the requirements set in March," said World Athletics President Sebastian Coe.

"The serious allegations of breaching the anti-doping rules resulted in a new RusAF administration and we had assurances and hoped that change was on its way.

"However, the experience of the Russian Taskforce, chaired by Rune Andersen, is that this has fallen well short of expectations.

"RusAF is letting its athletes down badly.

"We have done as much as we can to expedite our ANA process and support RusAF with its reinstatement plan, but seemingly to no avail.

"The terms of payment of the fine and costs were clear and unchallenged by RusAF at the time so this issue will now need to return to Council at the end of July, as we stated in March."

Russia was initially suspended by World Athletics, then called the International Association of Athletics Federations, in November 2015 following evidence of widespread doping in a report by Canadian lawyer Richard McLaren.

Since then the suspension has been extended more than a dozen times.

"Both the Russian Taskforce and the DRB have, in good faith, moved forward in a number of areas such as the process to recruit two independent experts to work alongside RusAF and its Reinstatement Commission on a detailed reinstatement plan," World Athletics said.

"The DRB has also opened up the ANA process to facilitate the granting of ANA status athletes returning to competition, in preparation for the fine being paid by July 1.

"Both of these processes will be put on hold until the Council meets at the end of July to ensure World Athletics is not incurring additional costs that may not be reimbursed."

The scandal led to the resignation of Dmitry Shlyakhtin as RusAF President, with Yurchenko coming in to replace him in February.

Yurchenko's admission that Russia "fully acknowledged" the charges made against the previous leadership led to the country avoiding expulsion and the fine serving as punishment instead.

ANA status was also resumed in March after being suspended due to the scandal involving Lysenko, who is facing an eight-year ban.

It is alleged that documents were forged to explain missed drugs tests by the high jumper.

Speaking earlier this week to Russia's state news agency TASS, Yurchenko said: "As of today, RusAF does not have money to pay fines issued by World Athletics.

"To all of our many critics I can say that not only a lot was done on our part regarding the search for these funds, everything was done.

"I will not list the number of our appeals and talk about the amount of work that we did, because money, unfortunately, was not found."