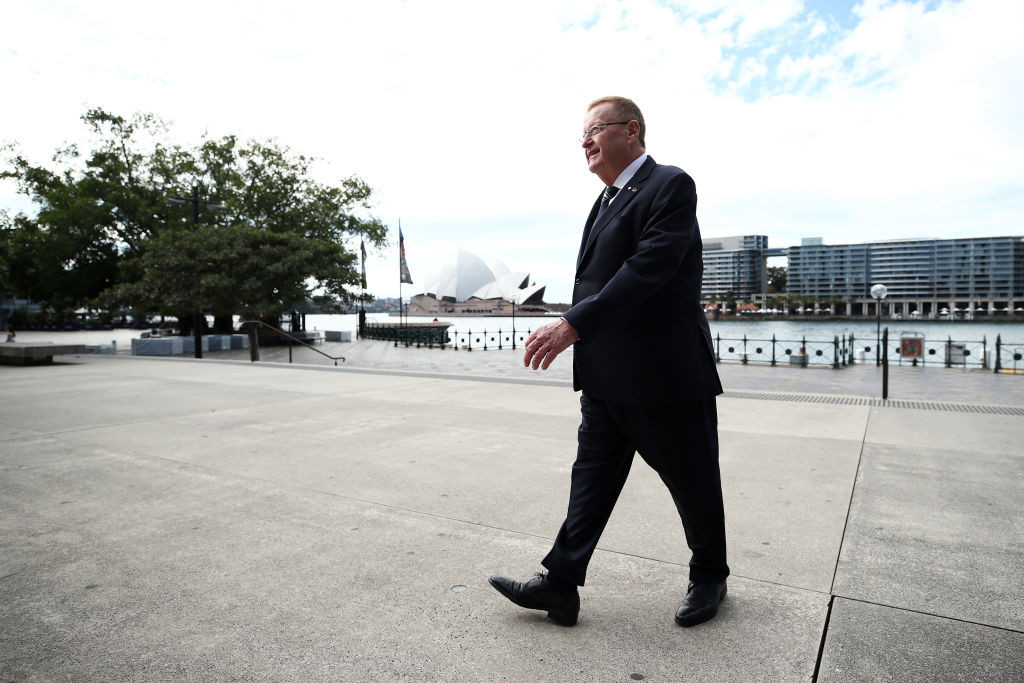 Australia's John Coates and Ng Ser Miang of Singapore are set to regain their positions as vice-presidents of the International Olympic Committee (IOC) at the organisation's virtual Session later this month.

insidethegames understands Coates and Ser Miang are currently the only two candidates for the vice-presidential roles being vacated by Uğur Erdener and Juan Antonio Samaranch, whose terms will conclude at the July 17 Session.

While the deadline is not until the day before the Session, it is thought unlikely others will come forward to challenge Coates and Ser Miang.

Four candidates – Mikaela Jaworski of the Philippines, Ethiopia's Dagmawit Berhane, Belgian Pierre-Olivier Beckers-Vieujant and Gerardo Werthein of Argentina – have emerged for two vacancies on the IOC's Executive Board.

The place of Ser Miang, who stood against Thomas Bach in the 2013 IOC Presidential election, on the Executive Board is up for grabs as he is moving up to vice-president.

Both Coates, head of the Australian Olympic Committee and chairman of the Tokyo 2020 Coordination Commission, and Ser Miang have previously served as vice-presidents.

Coates is able to stand again after stepping down from the Executive Board for the minimum two-year period, while Ser Miang returned to the ruling body in 2016 following a three-year absence.

The Australian, who reached the age limit of 70 in May, had his term extended at last year's IOC Session in Lausanne in June "due to his important role as chair of the IOC Legal Affairs Commission".

Ser Miang, the longstanding chairman of the IOC Finance Commission, served as an IOC vice-president from 2009 to 2013.

He departed the Executive Board in 2013 after reaching the end of his term before returning in 2016.

Ser Miang can remain an IOC member until he turns 80 as he was elected to the organisation prior to 1999.

Coates and Ser Miang will replace Erdener and Samaranch, who were both elected vice-president four years ago.

Erdener, President of World Archery and the Turkish Olympic Committee, and Samaranch, the son of the late former IOC President of the same name, can be re-elected to the IOC Executive Board after a minimum of two years.

It seems likely that Samaranch will return, while Erdener could feasibly see out the last two years of his IOC membership – he is due to leave in 2024 – as a member of the Executive Board.

An intriguing race for the two available Executive Board places has developed, culminating at the IOC's first virtual Session in just over two weeks' time.

Jaworski has been an IOC member since 2013 and is part of several IOC Commissions, including the Tokyo 2020 inspection panel.

Berhane joined the same year as Jaworski – both were elected at the same Session where Bach became President – and sits alongside her on the Paris 2024 Coordination Commission.

The Ethiopian is also a member of the IOC Finance Commission and the group responsible for proposing officials for IOC membership.

Werthein is head of the Digital and Technology Commission, was part of the working group that helped devise changes to the Olympic bidding process and led the Organising Committee for the 2018 Summer Youth Olympics in Buenos Aires.