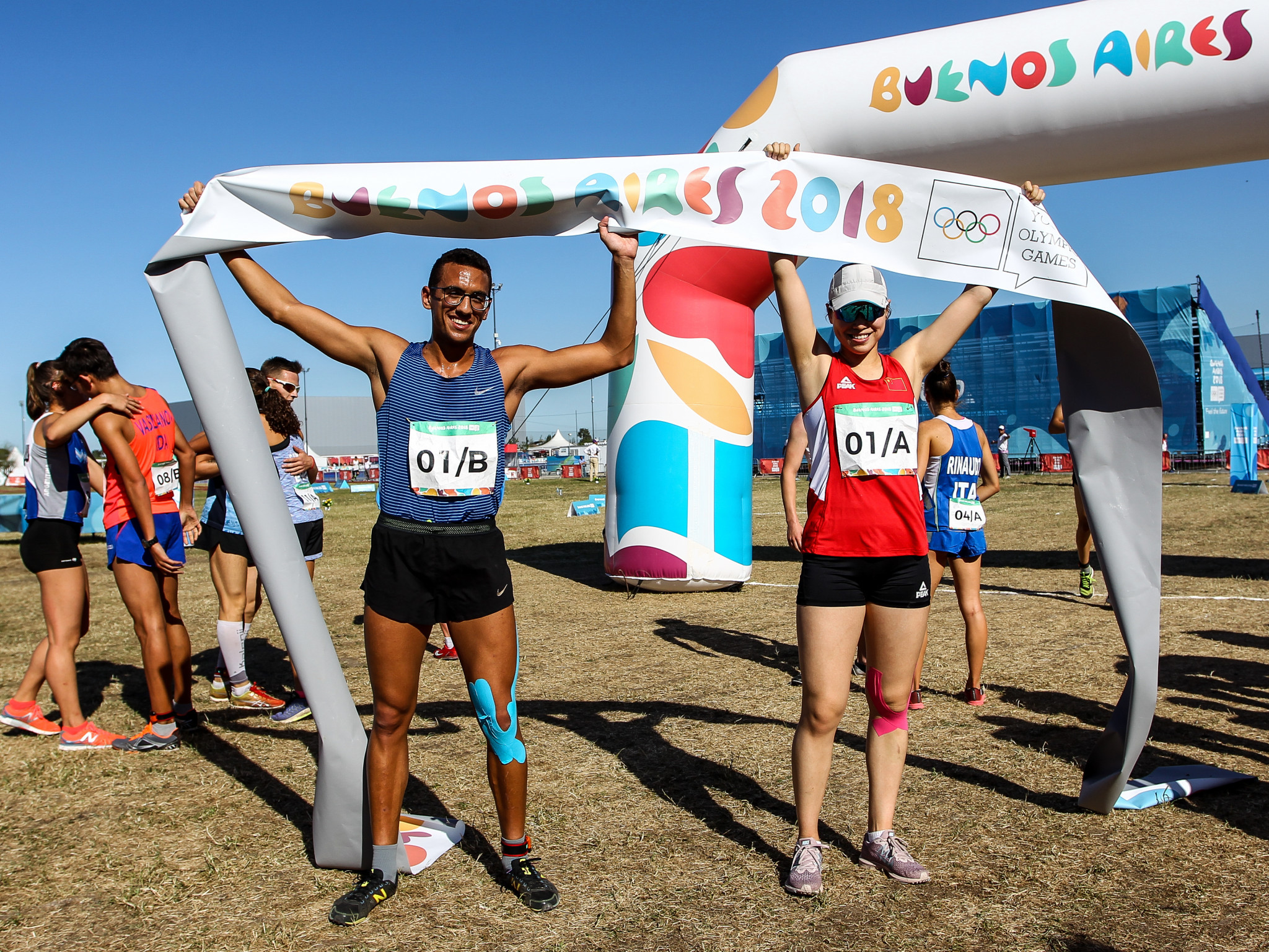 The International Modern Pentathlon Union (UIPM) has submitted its proposed qualification system for the 2022 Summer Youth Olympic Games in Dakar.

A new process is required for the Games in Senegal's capital as the athlete quota for the event has been increased from 48 to 64.

Members of the UIPM's Executive Board approved the proposed new system and it now needs to be rubber-stamped by the International Olympic Committee's (IOC) Sport Department.

Details of how qualification will work will then be released, the UIPM said.

"This will give youth athletes and their coaches the clarity they need to start preparing their qualification campaigns and preparations for Dakar 2022," the organisation added.

Modern pentathlon has been part of the programme at every edition of the Summer Youth Olympic Games since the event was first held in Singapore in 2010.

The tetrathlon format, which includes fencing, swimming and laser-run, but not horse riding, is used.

At past Youth Olympics, athletes have booked their place through the Youth A World Championships or continental qualification events.

An Olympic Youth A Pentathlon world ranking list is also used, while some athletes are invited using the tripartite system.

Dakar 2022 will be the first Olympic Games of any description to be held in Africa.

The IOC actively decided to pursue an African host for the event in February of 2018, and Dakar was selected in October of the same year.

Senegal has centered its Games around the capital, as well as venue hubs at Diamniadio and the coastal resort of Saly.