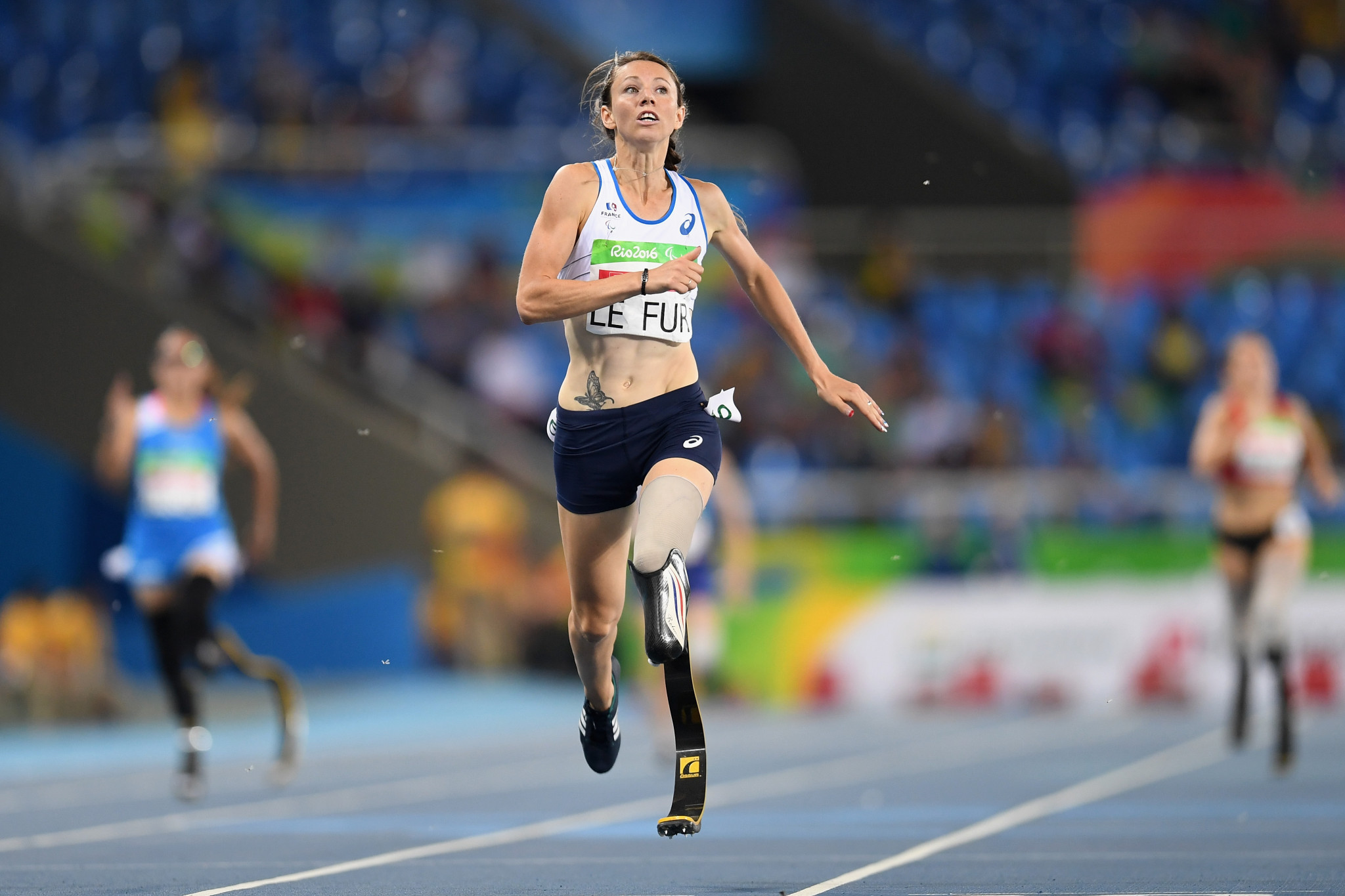 Two-time Paralympic champion Marie-Amélie Le Fur has admitted she was hesitant in delaying her retirement to compete at the postponed Tokyo 2020 Paralympic Games.

The French star was due to retire after Tokyo 2020 this summer, but chose to continue competing after the Paralympics were postponed to August 24 to September 5 2021 due to the coronavirus pandemic.

In an interview with 20minutes, Le Fur, President of the French Paralympic and Sports Committee (CPSF), said the decision was not an easy one.

"I had prepared to 'sacrifice' the first year of my daughter, with a lot of absences, internships, trips, busy weekends.

"But having to do two years on this model, it really required that we ask the question within the family.

"We also discussed with the coaches, to find out how we could integrate this additional year while respecting the fact that I am not just an athlete, but also CPSF chair, and a mum who needs to be with her daughter.

"We took all the time from confinement to reflect."

"A link has been kept by the Federations, and the monitoring carried out by the National Sports Agency ensured that we do not have athletes who are in too great difficulty or who could have dropped out," she said.

"The post-containment recovery was conditioned on a medical check-up, to verify the physical but also the psychological state of the sportsman.

"And that was very important.

"This enabled the medical profession to detect athletes who are potentially in difficulty and to specifically support them in their recovery."

The 31-year-old competes in T44 sprint and long jump events, having had her left leg amputated following a motor scooter accident in 2004.