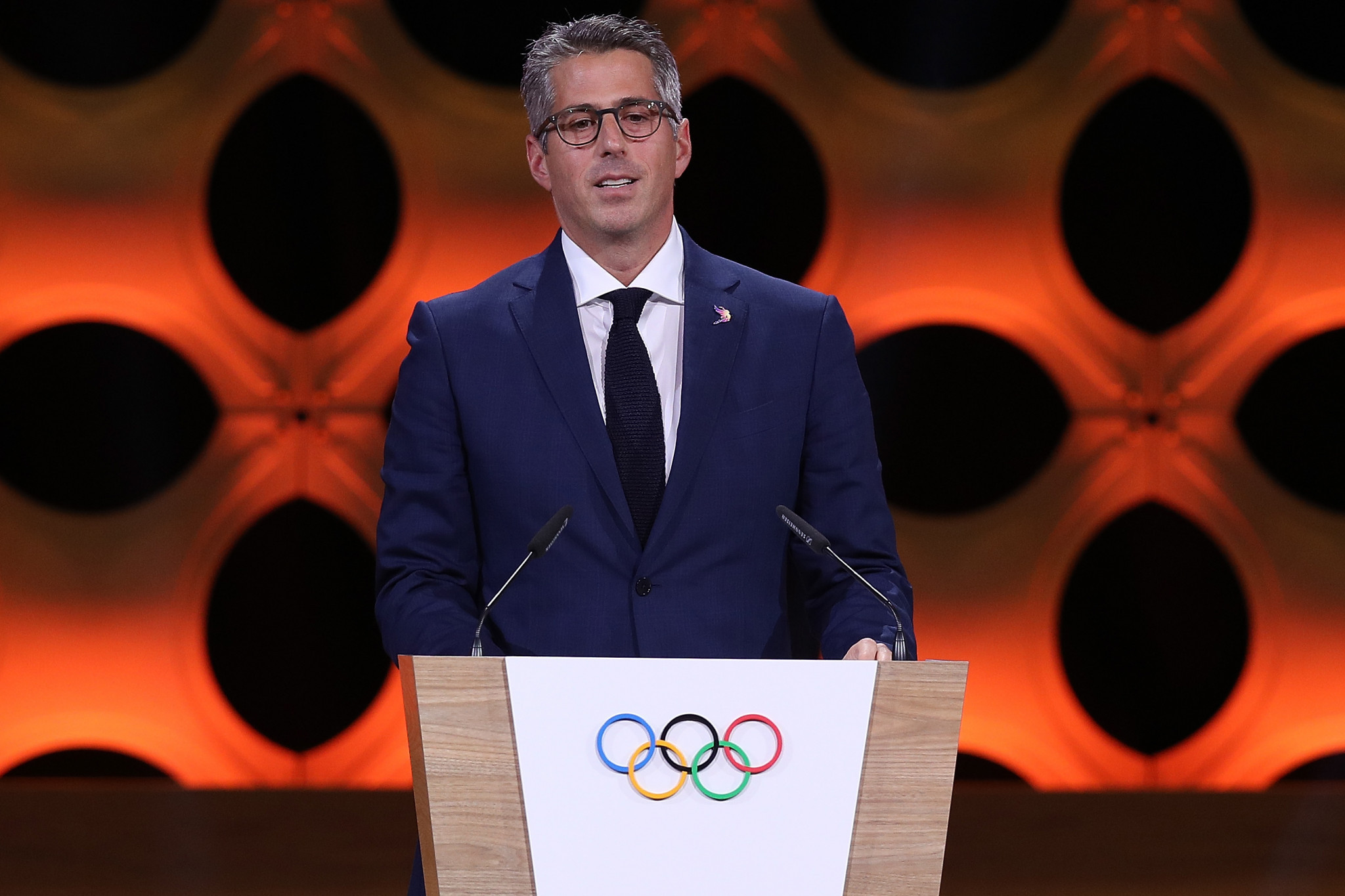 According to the Los Angeles Times, it was sold to the founder of American film production company DreamWorks, David Geffen.

The property had been initially posted at a sale price of $82.5 million (£66.8 million/€73.5 million) in January before Geffen bought it.

Both sales are the most expensive single-family home transactions in Los Angeles County this year.

Wasserman is the grandson of the late Hollywood studio head and talent agent Lew Wasserman.

The modern mansion was designed by architect Richard Meier and sits on a 3.25-acre knoll on North Foothill Road, once owned by Lew Wasserman.

It is made of stone, glass and white oak and has automated steel doors, open-concept living spaces, a movie theatre and an art studio.

There are six bedrooms and 14 bathrooms in the mansion, with two staircases and a lift connecting the three floors of the home.