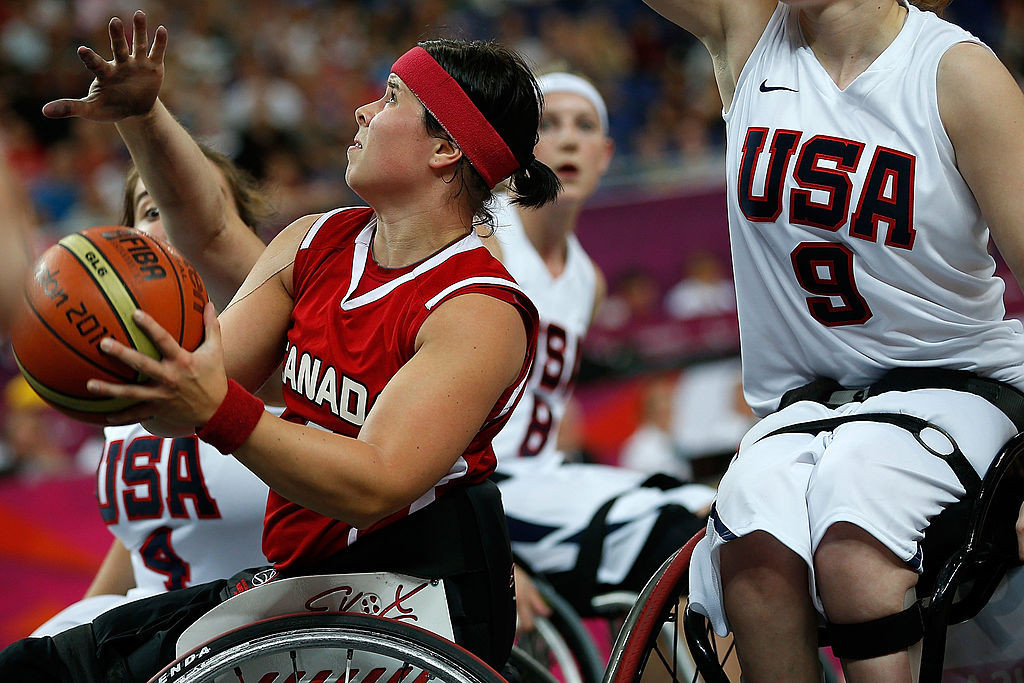 Canada's Cindy Ouellet believes her side has the quality to win the country's first women's wheelchair basketball medal since 2004 at the postponed Tokyo 2020 Paralympic Games.

Canada became the first nation to clinch three consecutive women's Paralympic Games gold medals between 1992 and 2000 but has not reached the podium since Athens 2004, a run Ouellet is hoping will come to an end at Tokyo 2020 next year.

The Canadian team will be among the favourites for a medal at Tokyo 2020 should wheelchair basketball retain its place on the programme after it was threatened with being removed unless the sport's worldwide governing body meets an International Paralympic Committee classification deadline.

"Canada obviously has been super good at wheelchair basketball in the past," said Ouellet.

"So, it would be nice to make history again and just make Canada proud that we can go up on that podium with that new crew.

"I would love to be that team to win Canada’s first medal in years at the Paralympic Games."

Ouellet, who has not yet won a Paralympic medal during her career in the sport, said the team had all the attributes required to succeed at Tokyo 2020, postponed to August 24 to September 5 2021 because of the coronavirus pandemic.

"Our team is really ready this time around," she said.

"We’ve got some new players.

"We’ve got some speed, height.

"It’s the team that’s going to come together with the best cohesion that is probably going to win because all the athletes and teams are really fit so it doesn’t come to physical fitness.

"It comes down to the mental side of things and team cohesion."