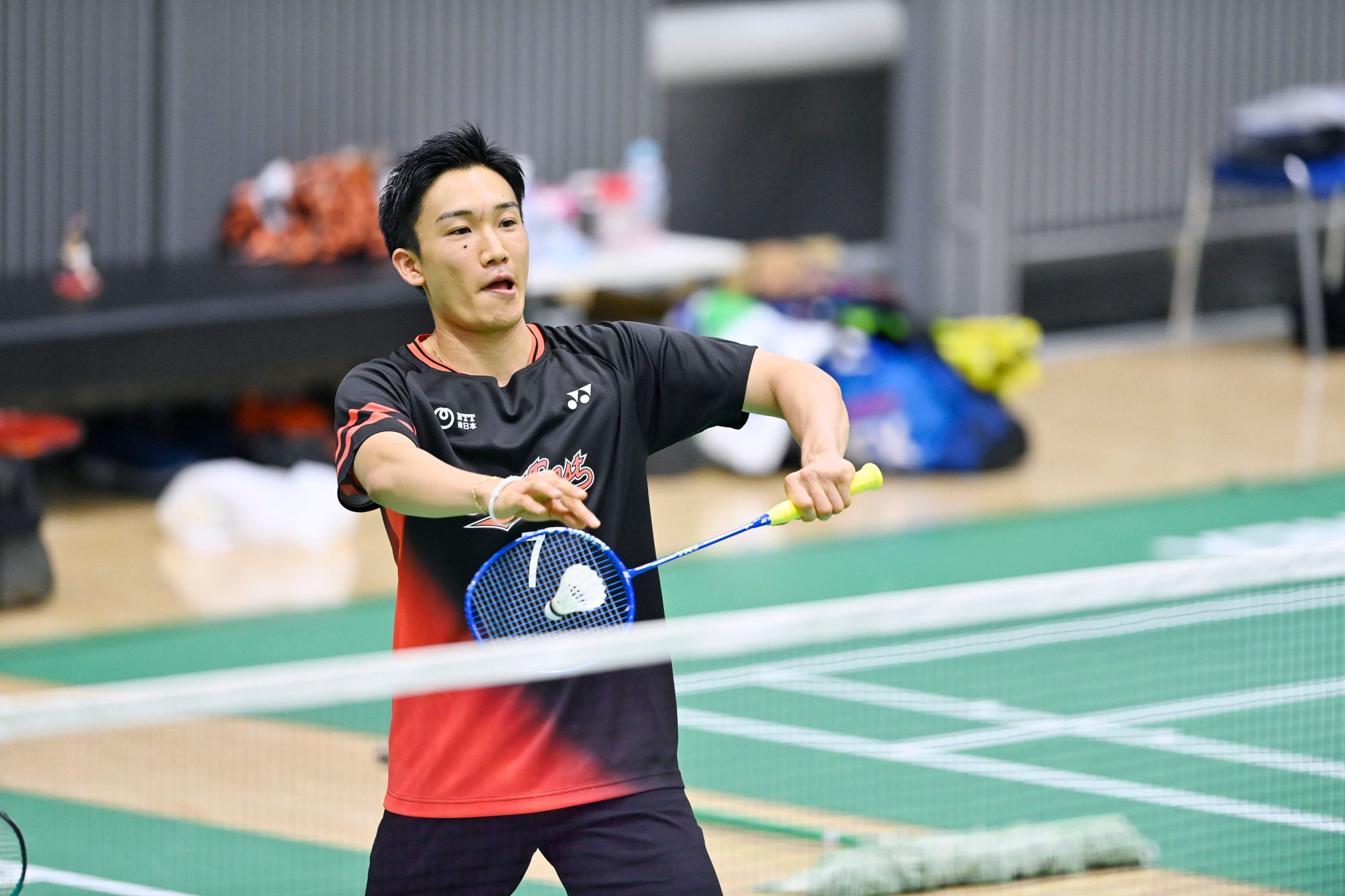 Japanese badminton star Kento Momota revealed he is aiming for Olympic gold at the postponed Tokyo 2020 Games, having fully recovered from a car crash earlier in the year.

The world number one was travelling to Kuala Lumpur International Airport on January 13 when the van he was in collided with a truck.

Momota suffered multiple laceration wounds to his face, a fractured nose and a broken eye socket after the crash, which came a day after he had won the Malaysia Masters.

He underwent surgery for his eye socket in February and has now made a full recovery.

"I can see without any problem while I'm playing," he said, as reported by New Straits Times.

The 25-year-old also confirmed he was aiming for gold at Tokyo 2020, now rescheduled to July 23 to August 8 2021, but that the postponement had left him disappointed as he had worked hard to recover in time after surgery.

"I only had six months after the surgery," he said.

"I had no time to relax - I was trying to give my all every day.

"So it was difficult to process the feeling that I still had to do more."

He is yet to appear at an Olympic Games, however, having served a suspension in 2016 for illegal gambling.