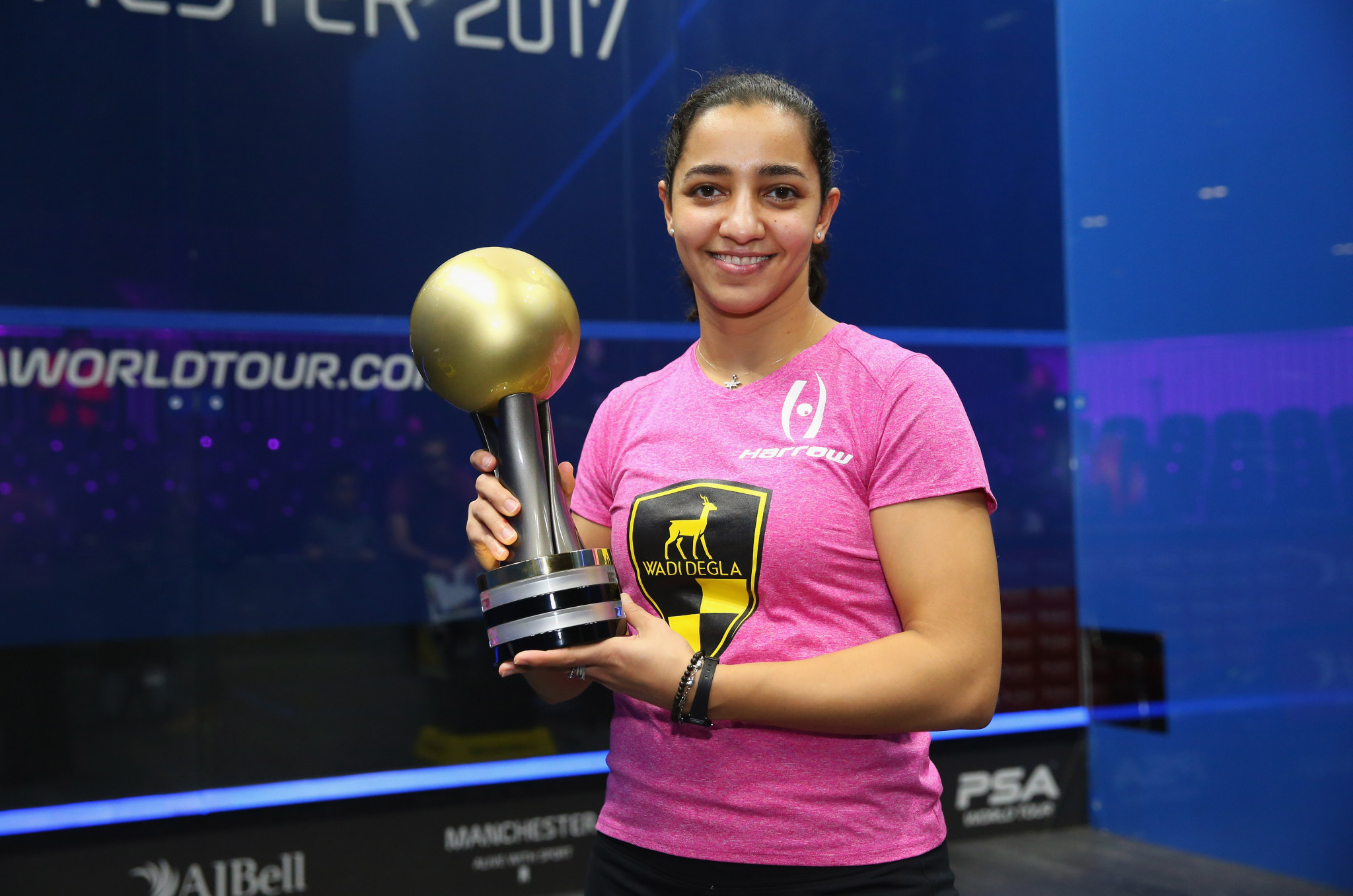 World number one Raneem El Welily has announced her immediate retirement from squash, bringing her 18-year career to an end.

The 31-year-old earned 24 Professional Squash Association (PSA) titles during her career, including a victory at the 2017 World Championships in Manchester.

She also achieved four titles at the World Team Championships from 2008 to 2018.

El Welily spent 23 months at the top of the women's world rankings in total, first becoming world number one in 2015.

"For the past year or two I must have written these words in my head over a thousand times," she said.

"Squash has been my life for the past 25 years, but the time has come for me to say goodbye.

"What a ride it has been.

"When this journey started, I never thought that it would take me this far.

"I have been so fortunate to have witnessed many generations play the game, to have been inspired by so many legends, and to have been a part of such a great era."

For the past year or two I must have written these words in my head over a thousand times.

The Egyptian pair became the first married couple to be world champions in any sport.

El Welily thanked Momen for his support in her message and suggested her retirement was because they wanted to start a family.

"Traveling the world with you and getting to share this journey with you has been a huge blessing," she said.

"I hope you'll keep shining in squash for a very long time.

"I don’t know what the future holds for me career-wise, but I do know, that starting a family with Tarek is a priority for us.

"And whatever challenges life may throw our way, I hope that I will be ready to face them."

"Rollercoaster of emotions today, a bit sad witnessing the end of an era, but we take some comfort in starting our own family," he said on Twitter.

El Welily's retirement means that current world number two Nouran Gohar will replace her compatriot as the new world number one on July 1.