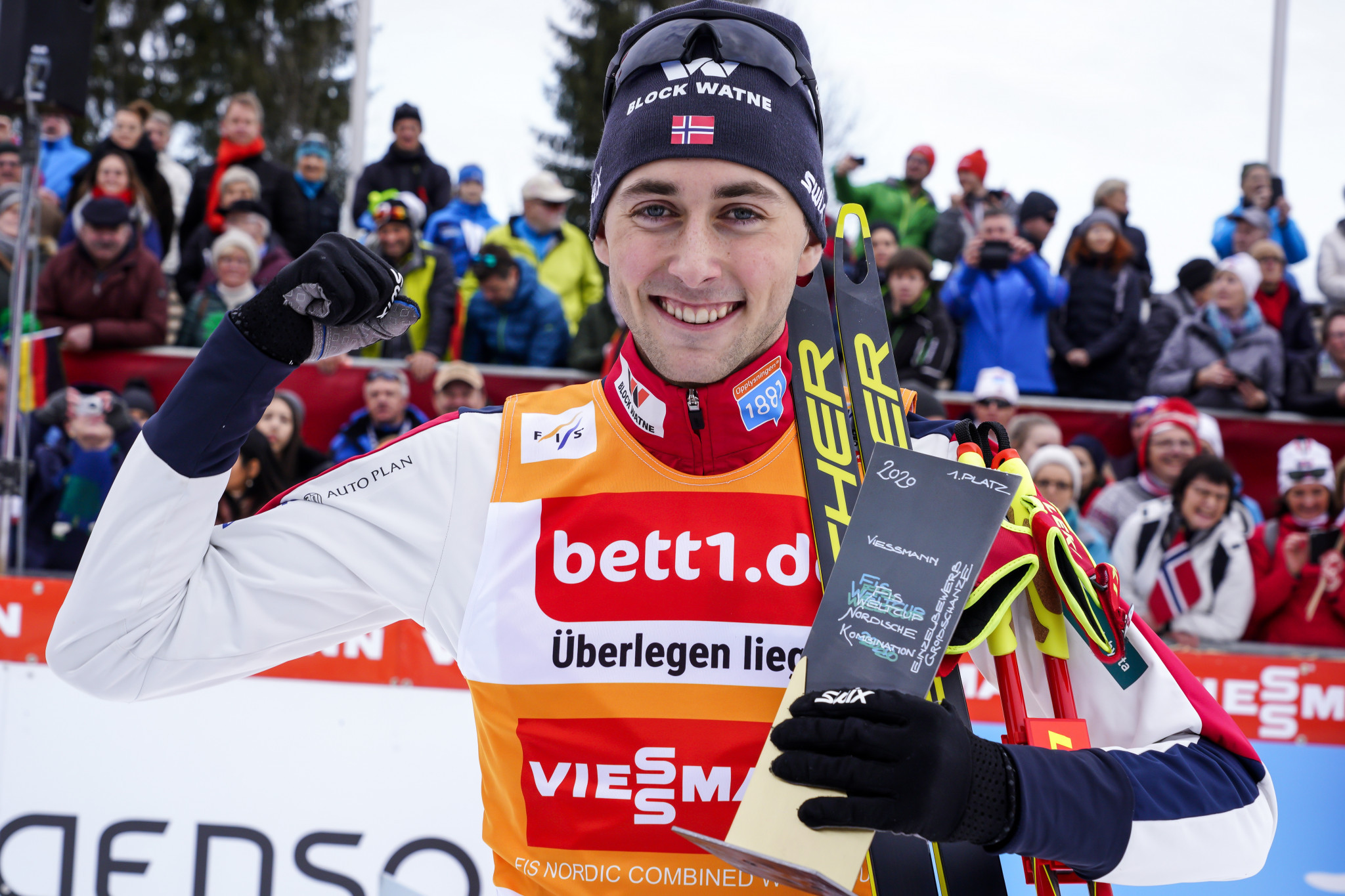 He was assessed by medical experts who checked for damage to his right knee, and carried out an MRI scan.

Results revealed that the 22-year-old had avoided major damage but his training programme will now be scaled back.

"Such a fall puts a strain on the structures on the knee and will force Jarl to take it easy for a while, work out in alternative ways and avoid ski jumping for a two to three month period," said team physician Anders Storhaug Heen to NTB.

Riiber won 14 out of the 17 World Cup events held in 2019-2020 as he won the overall seasonal title for the second straight year.

"I am very pleased that things went so well in the end," he said to Nettavisen.

"I had a similar injury in 2016 so, with that experience, I think this will be okay."