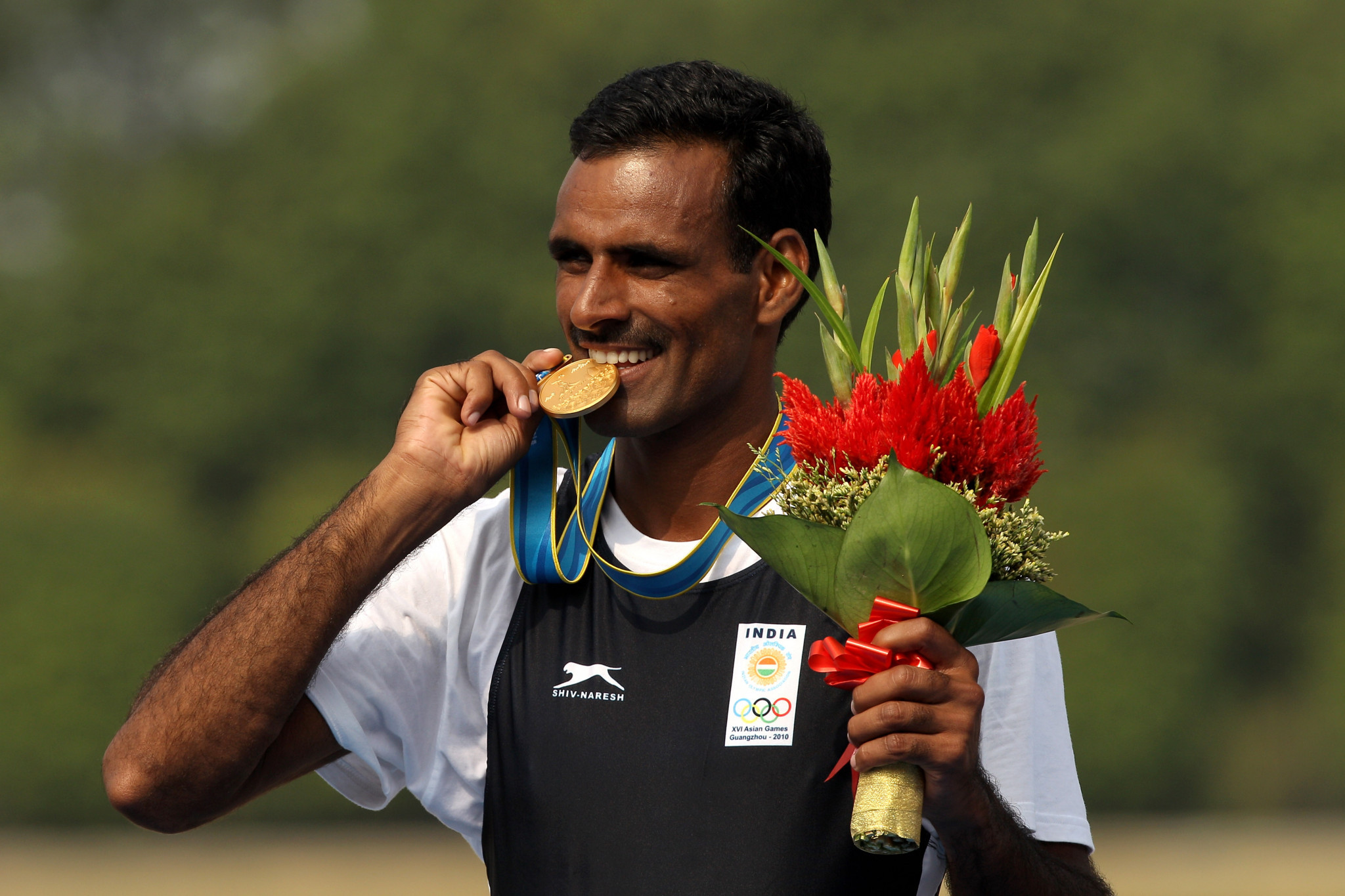 Speaking to Sportstar, the rower revealed that he was waiting to hear back from the Government about his proposal.

The academy would be in either Kota, Ajmer, Chambal or Udaipur, where there are lakes and rivers suitable for rowing.

"I am in constant touch and working in coordination with 2004 Athens Olympics silver medallist and shooter Rajyavardhan Singh Rathore and he is very keen to give sports a major fillip in Rajasthan," Takhar said.

"It is pending with the Union Sports Ministry and I am hoping for a positive response after the lockdown."

Takhar based himself at Hussain Sagar, a lake in Hyderabad, while competing internationally.

An Asian Games medallist on three occasions, winning gold in the single sculls at Guangzhou 2010, silver in the same event at Doha 2006 and bronze in the men's eight at Incheon 2014, he had been helping India's current crop of rowers before the coronavirus pandemic hit.

"Definitely, it will be demanding for the Indian rowers to reach the desired peak in the post-COVID-19 scenario," Takhar said.

"The online classes can be helpful only to some extent.

"Training with a coach in the water is totally different.

"It is unfortunate the lockdown broke the momentum of Indian rowers preparing for the next Olympics."

Takhar also told Sportstar of steps he was already taking to promote rowing in Rajasthan, where he estimates 200 youngsters attended orientation classes in his village of Maganpura and 1,500 have taken part in online coaching sessions.

"There are no lakes there but the ergometer is my best companion and the whole idea is to get them hooked to rowing and dream big," he explained.

"I am determined to guide the youth interested in rowing."