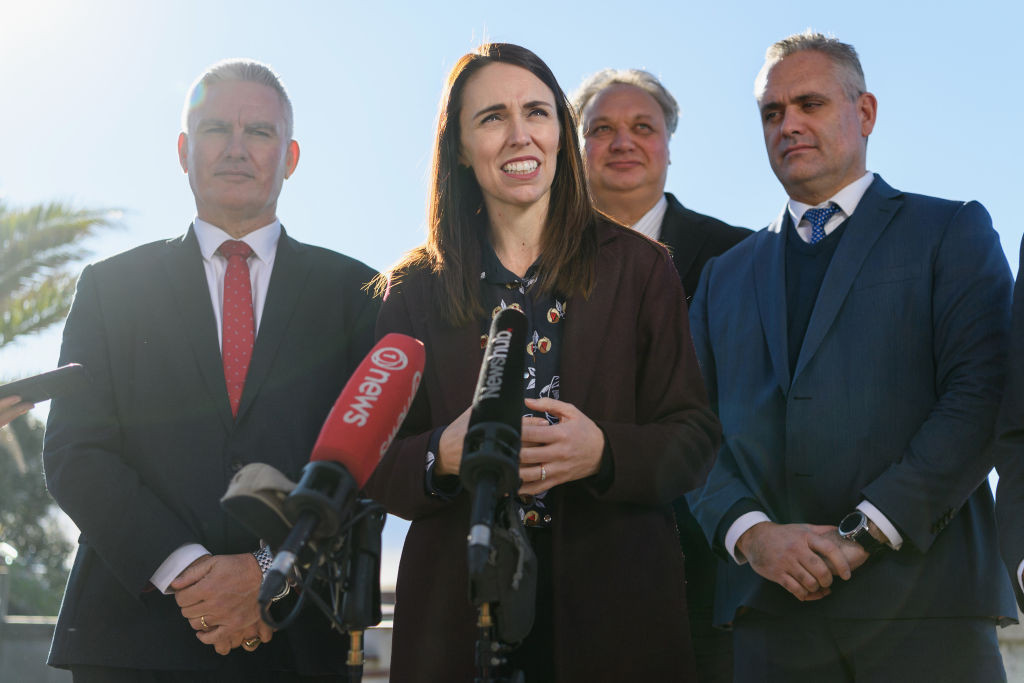 New Zealand Prime Minister Jacinda Arden declared earlier this week that there were no longer any known coronavirus cases in the country.

Arden said no new cases of COVID-19 had been recorded in New Zealand for 19 days, with the nation's response to the crisis drawing widespread praise.

The development has allowed sport to return in New Zealand without the measures imposed by other countries across the world.

When the Super Rugby Aotearoa event – a five-team competition for New Zealand-based rugby teams – starts on Saturday (June 13), fans will be allowed to attend and there will not be any limits on crowd numbers.

"It is a testament to all New Zealanders that we are in a position to lift restrictions on mass gatherings and it's a massive boost for Investec Super Rugby Aotearoa," said New Zealand Rugby chief executive Mark Robinson.

"We're incredibly proud, and grateful, to be the first professional sports competition in the world to be in a position to have our teams play in front of their fans again.

"It's going to be a very special and unique competition and it's fitting that New Zealanders now have a chance to be part of it."

New Zealand's Sport and Recreation Minister Grant Robertson is among those who will attend the opening weekend of Super Rugby Aotearoa fixtures.

"One of the things I've missed most during this extraordinary period is watching and attending live sport and music," Robertson said.

"It's a huge deal for Kiwis to be able to both attend sport matches but also watch live on TV."

The 2020 Super Rugby season – comprising teams from Argentina, Australia, Japan, New Zealand and South Africa – was postponed in March due to the COVID-19 crisis