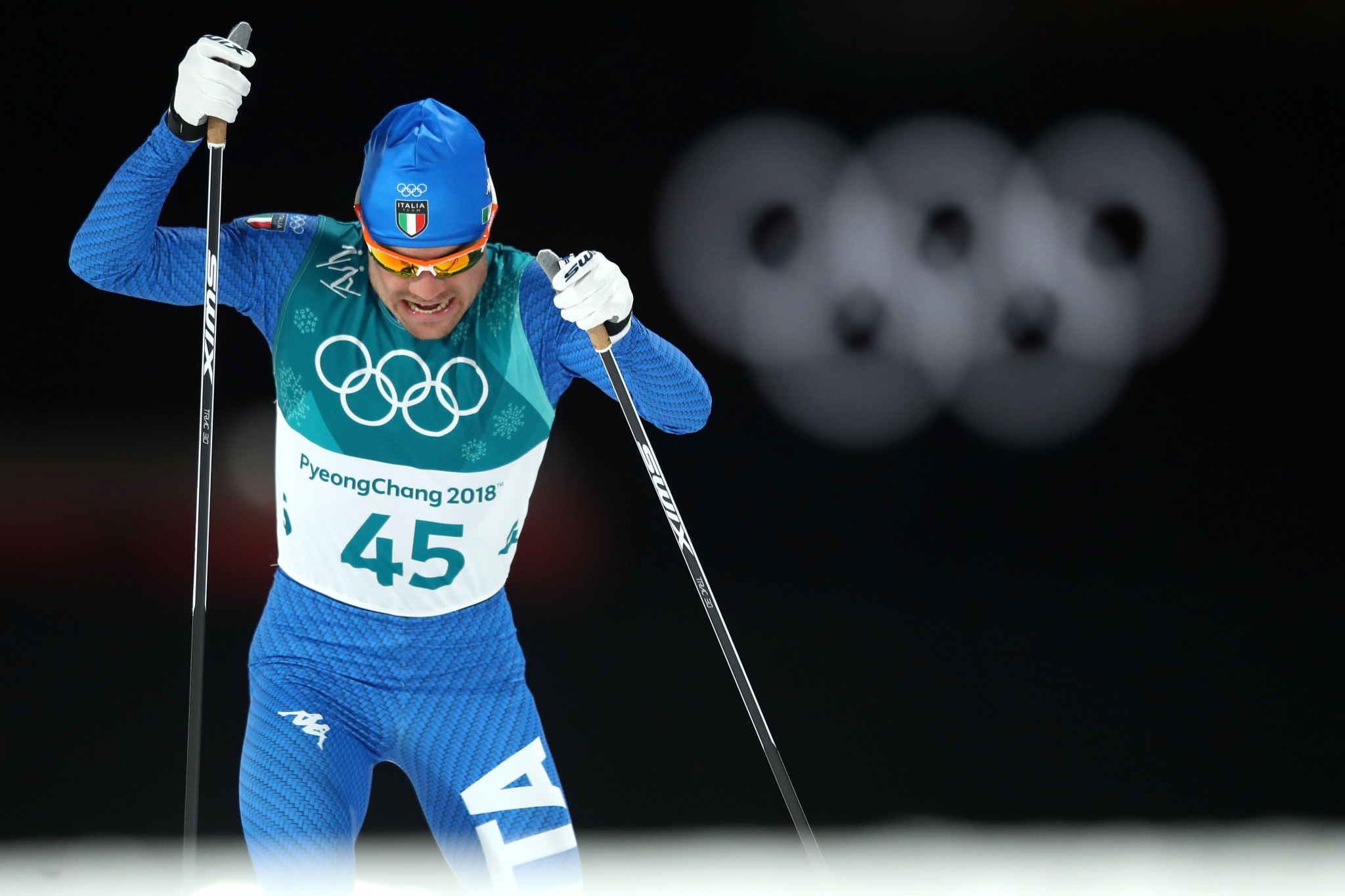 The Italian has opted to hang up his skis at the age of 32 after a career which saw him compete at the Vancouver 2010, Sochi 2014 and Pyeongchang 2018 Winter Games.

His biggest success was a seventh place finish in the individual/normal hill competition in Sochi, while he finished fourth in the team event with Italy at the 2015 World Nordic Ski Championships in Falun in Sweden.

Runggaldier, known for his quick skiing, made 97 starts on the World Cup circuit.

He claimed one podium finish, ending second with Alessandro Pittin in a team sprint in Austrian resort Seefeld in 2011.

"The end of a great journey," he said.

"Thanks to all my team-mates, coaches, sponsors, ski clubs, family and friends for the support and cheering.

"All good things come to an end."