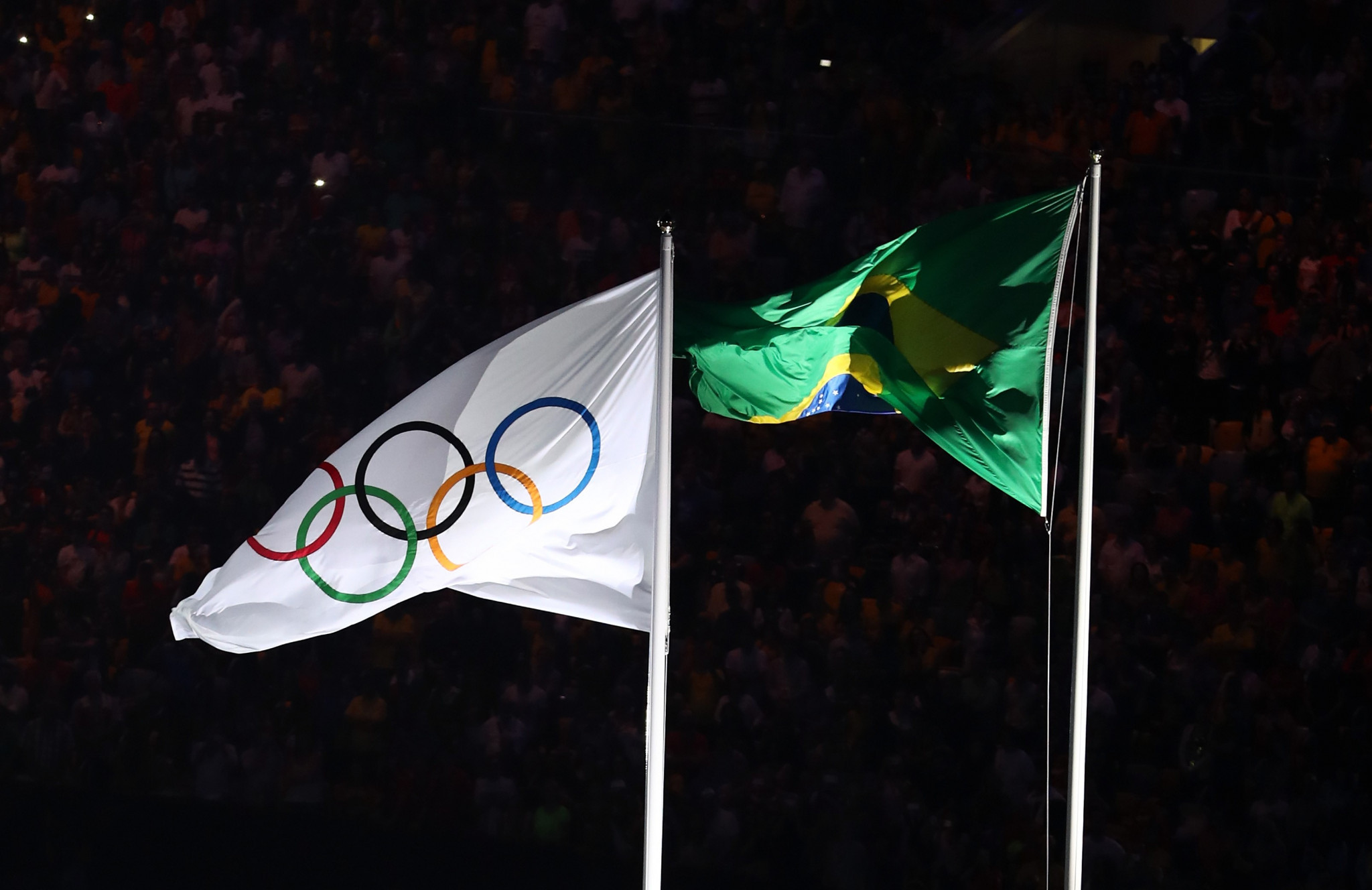 The measures, announced in light of the coronavirus pandemic, "are solely motivated by the necessity [for] injection of resources for the maintenance and development of national sport, the main mission of the Brazilian Olympic Committee," it said.

This is an election year and COB President Paulo Wanderley Teixeira is seeking re-election in November.

Alberto Murray Neto - COB Ethics Commission President from 2018 until January - is expected to challenge Wanderley and had voiced his skepticism around the emergency aid.

The COB has dismissed his view.

It said that the 35 confederations had each been allocated the same amount of money "precisely so as not to be confused by an electoral contribution" and that the money can be used from June 1 to December 31.

"Such measures aim to ensure the best use of the resources contributed and the transparency of management," said the BOC.

The fund for national confederations was revealed at the same time it was announced that around 200 Brazilian athletes, divided into groups, are set to be sent to Europe for training between July and December.

The COB will pay for athletes' tickets, accommodation and meals over a six-month period, with Portugal identified as the first destination.

A further BRL10 million (£1.63 million/$2.07 million/€1.83 million) has been allocated for sports development projects targeting young athletes, per the COB.

In comments reported by Olhar Olímpico, Neto had complained of the emergency aid: "If there was money available, it should have been budgeted for the confederations well before and not just in the pre-election period."

Neto is known as one of the biggest critics of corruption within Brazilian sport.

Brazil has reported almost 700,000 coronavirus cases - second only to the United States - and more than 36,600 deaths.