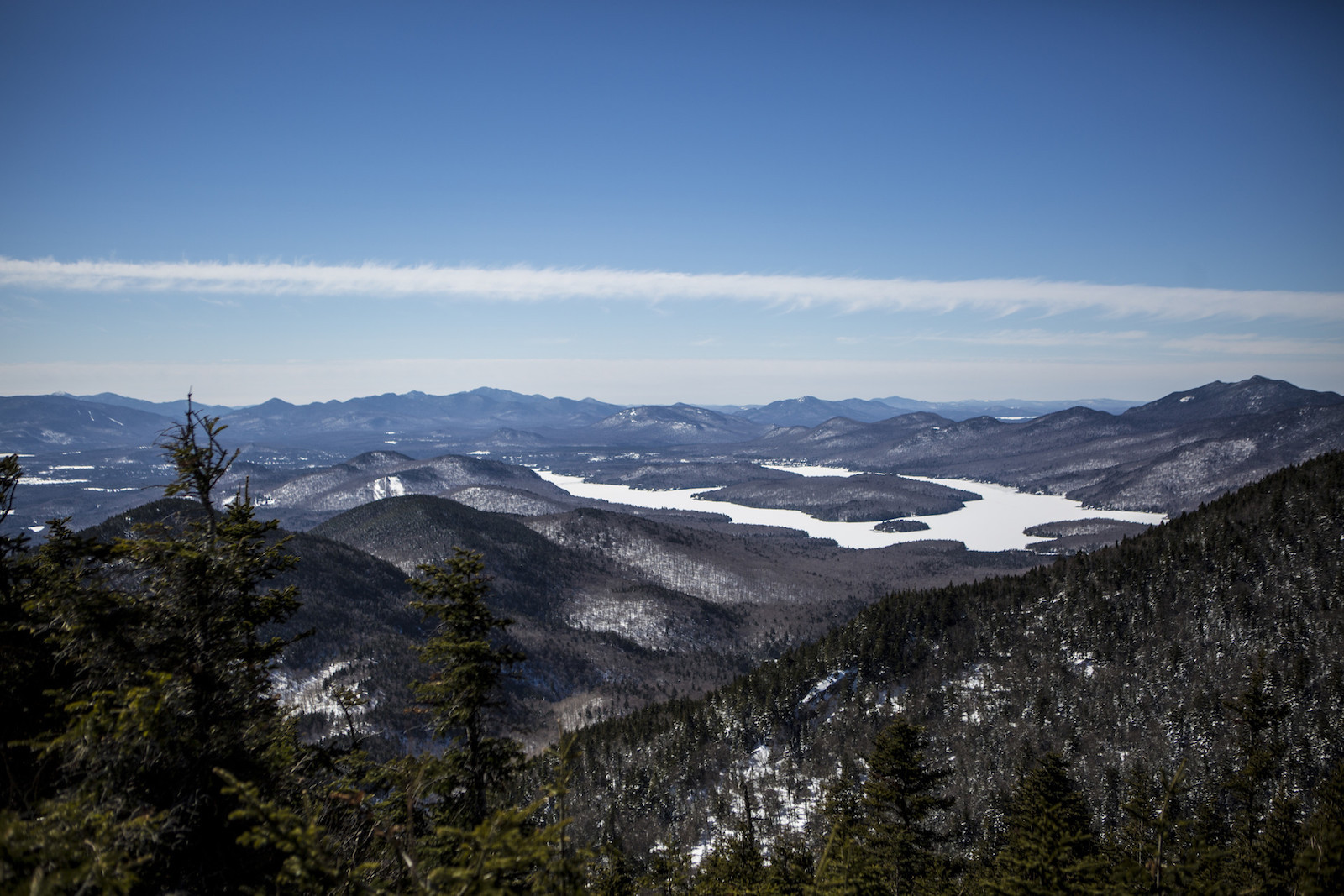 Due to the COVID-19 pandemic the meeting was held virtually, with the International University Sports Federation (FISU) Winter Games department and the Technical Committee chairs involved in the discussions.

Scheduled to run from January 12 to 22, 2023, the event will be the 31st edition of the Games and the second time that the American village has played host.

It previously held the 1972 edition of the Games, which were opened by then-American President Richard Nixon.

The meeting started with the history of Lake Placid, including its hosting of the 1932 and 1980 Winter Olympics, as well as its hosting of numerous World Championships and World Cups.

The Winter Universiade is set to return to the northern New York winter sports destination of #LakePlacid in 2023. History is in the making as the two-time Winter #Olympics host will now hold the #Universiade for a second time. 🎿❄🥅

The meeting also allowed for introductions between sport managers and FISU Technical Committee chairs who are representing the 12 sports at the Games.

"Overcoming multiple time-zone differences, the technical delegates and the Lake Placid 2023 Organising Committee came together in the virtual format and had very meaningful and engaging discussions.

"This global crisis, that we have collectively survived, reminds us how important sport is to our society.

"As we continue to make significant progress in the planning and implementation phase of the 2023 Games, we look forward to the time that we can once again gather in-person to celebrate sport."

It will be only the third time that the United States has held a World University Games after Lake Placid in 1972 and Buffalo for the Summer Universiade in 1993.