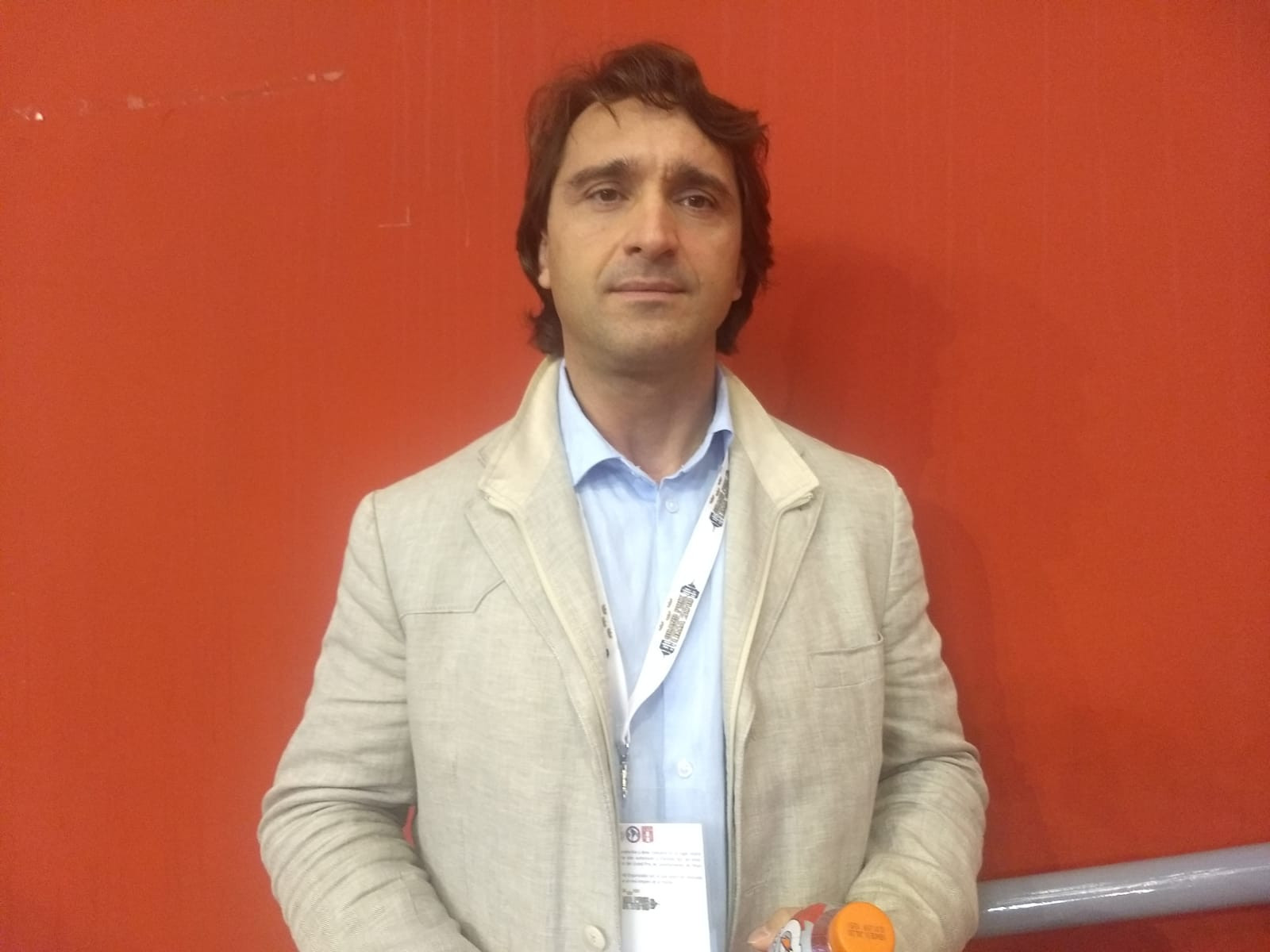 The Russian Weightlifting Federation President, Maxim Agapitov, who received copies of the positive doping control reports, said he assumed that retests were ordered in 2019 since 2015 testing technology is inferior to today’s technology.

Agapitov also noted that all three are already provisionally suspended.

The Russian Federation is ready to cooperate with result management authority and provide any assistance if requested, he said.

The IWF took on the responsibility of dealing with the Russian cases, said a spokesperson, because the positive results came from the World Anti-Doping Agency’s (WADA) data.

All three of the tests were taken between July 29 and August 1 2015 at the Russian National Championships.

The three athletes announced today do not feature in the qualifying lists for Tokyo 2020.

The first is Nadezhda Evstiukhina, 32, who was disqualified from third place at the Beijing 2008 Olympic Games after testing positive for steroids, who has not competed in international weightlifting since the 2015 IWF World Championships, and who is now retired.

The second announced is David Bedzhanyan, 31, whose only competition since 2015 was the 2017 European Championships, where he failed to make a total, and the third is Oleg Chen, 31, who has made two appearances since 2015, with a gap of more than two years between them.

Why they were retested nearly five years after the samples were taken is not known, as the IWF policy is to make no further comments, beyond the announcements, until the cases are closed.

The three athletes were all provisionally suspended last August on other charges, under Article 2.2 of the IWF Anti-Doping Policy, which refers to doping violations based on evidence from witnesses or other investigations rather than a positive test.

Twelve Russians were provisionally suspended last August under Article 2.2, all for violations that happened in or before 2015.

Russia then became liable to a suspension for having so many positives in a calendar year, though as the cases were historic, and as Russia was one of only two nations banned from the Rio 2016 Olympic Games, a suspension was by no means a certainty.

These latest positives, provided they are confirmed IWF matters and are closed without undue delay, might also theoretically lead to a suspension under the three-in-a-year rule, though if the 2015 Anti-Doping Policy was applied the penalty could be reduced to a fine.

Russia is already restricted to two places, one male and one female, at Tokyo 2020 because of multiple doping offences in the retesting of samples from the Beijing 2008 and London 2012 Olympic Games.

Since Agapitov took over as President of the national federation in 2016, only one Russian has been suspended for doping, Nikolay Panayotidi in 2017.