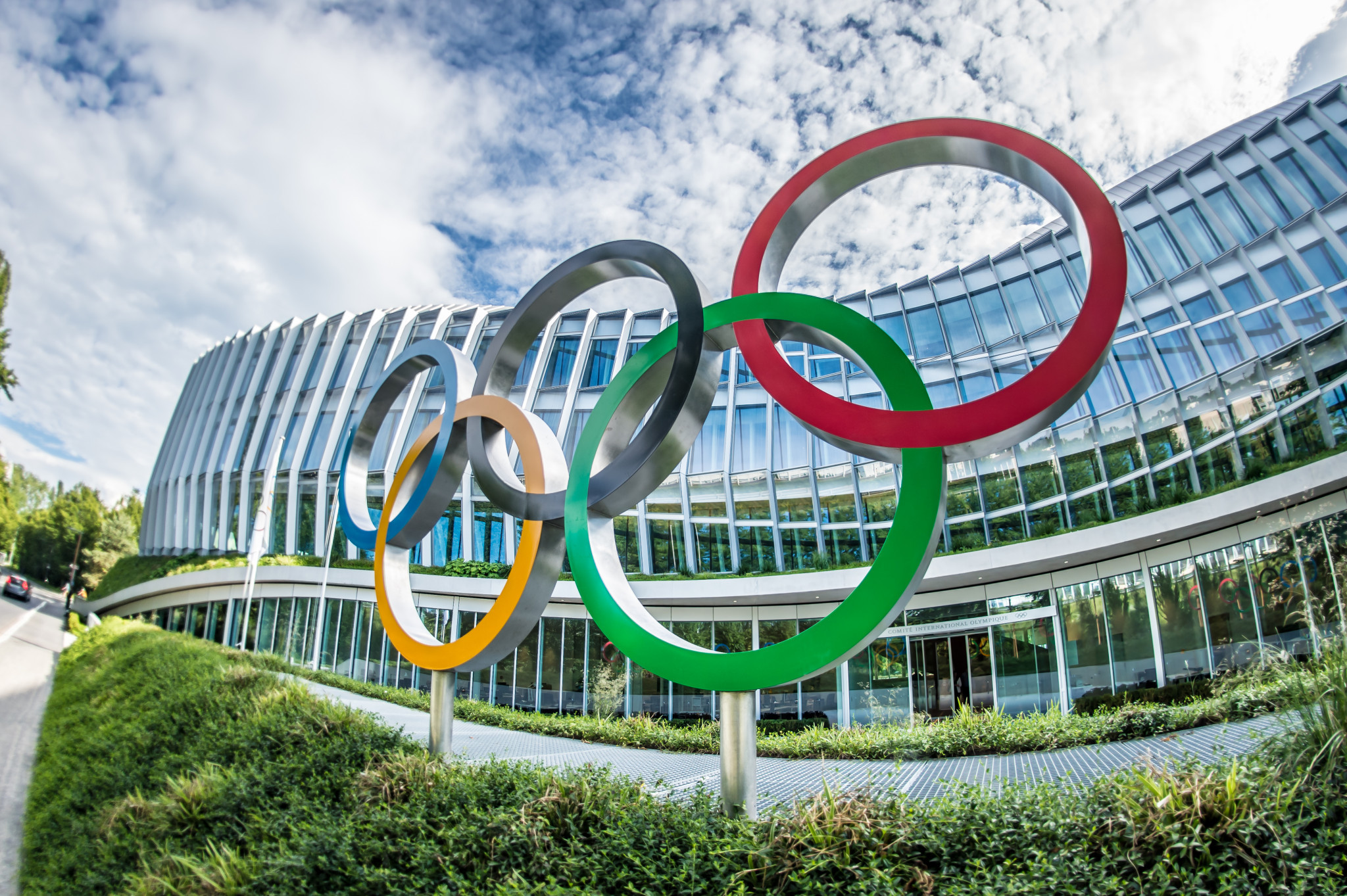 Olympic House, which officially opened last June, is home to more than 500 employees.

Staff were told to work from home on March 15 because of fears over the coronavirus pandemic.

The IOC confirmed to insidethegames that staff would now return "progressively" from Monday, in accordance with the Swiss health authority guidelines.

Switzerland has reported nearly 31,000 cases of coronavirus, resulting in more than 1,900 deaths.

The country has been gradually easing restrictive measures as cases have slowed, however, with gatherings of up to 30 allowed since May 30.

Public and private events of up to 300 people are permitted as of Saturday (June 6), while restrictions on sports events, restaurants and cinemas will be lifted on the same day.

The Swiss Government plans to re-open its borders with Germany, Austria and France on June 15 but is holding off on opening borders to Italy, which was badly affected by the pandemic.

Much has changed since the IOC staff were last at Olympic House, with the Tokyo 2020 Olympic Games postponed to July 23 to August 8 in 2021 because of the pandemic.

The Paralympics were also rescheduled and are now set to be held from August 24 to September 5, 2021.