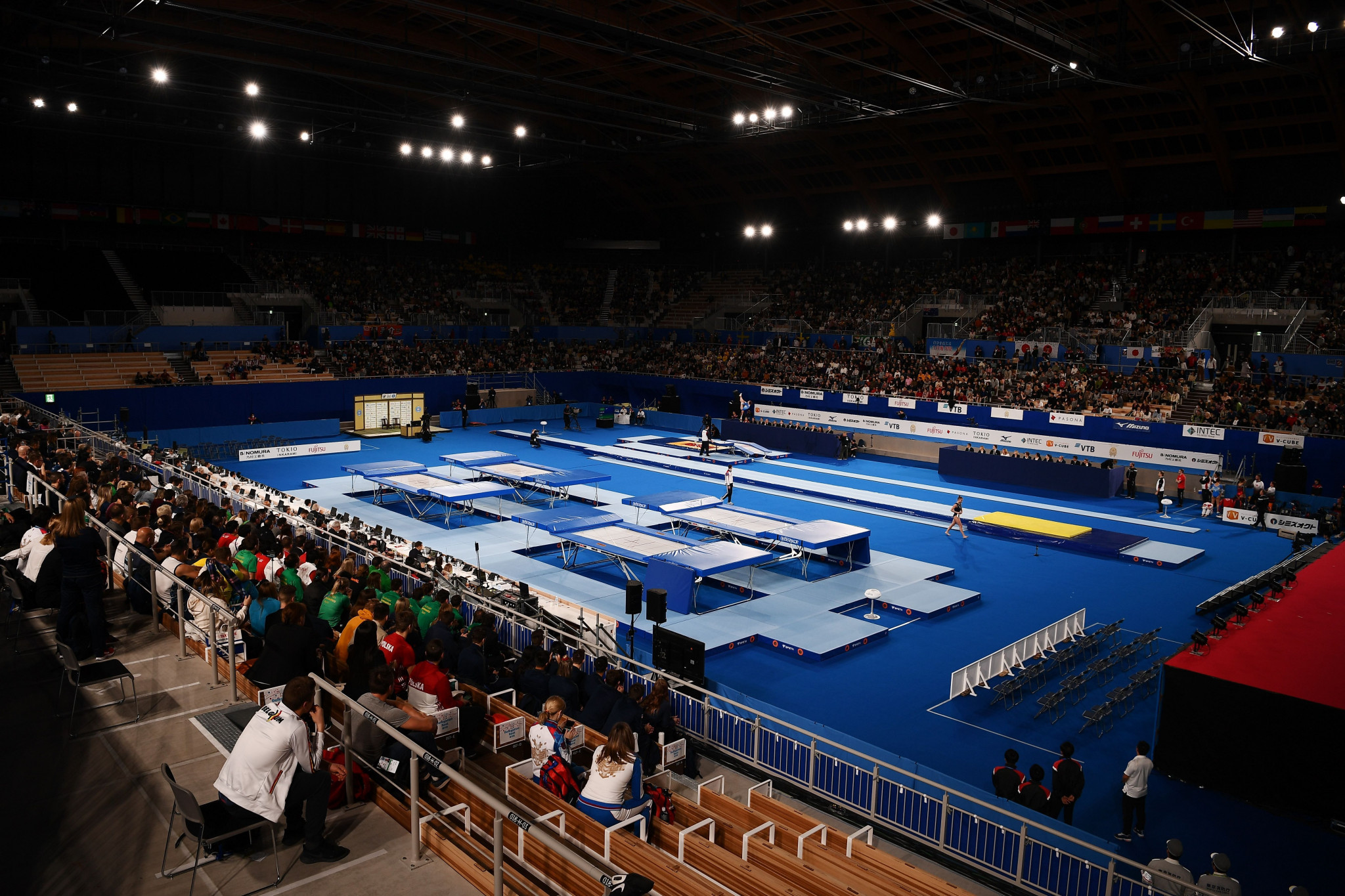 The International Gymnastics Federation (FIG) has published its revised qualification system for the rescheduled Tokyo 2020 Olympic Games, including the extension of the qualification period to June 29 next year.

The FIG said the new version has been approved by the International Olympic Committee (IOC), with some criteria adjusted as the last qualifying competitions were originally scheduled to take place between March and May this year.

The governing body say the extension allows for more scope for the holding of the World Cups and Continental Championships which could not be run during the first half of 2020, due to COVID-19.

Modifications were also made to allow gymnasts born in 2005 to be eligible to compete in the qualifiers.

Under FIG rules, gymnasts must be at least 16 years of age, or turning 16 within the calendar year, to participate at major senior-level events including the Olympics.

The governing body confirmed in April that athletes born in 2005, who would have been ineligible, are now able to compete at the re-arranged Tokyo 2020, providing they qualify and are selected.

A large majority of the 324 Olympic berths in gymnastics have already been allocated or were pending by the end of 2019, the FIG said, with only a limited number of places available which can still be earned directly through the World Cup series or Continental Championships.

"We are delighted to have been able, along with the IOC, to swiftly update the qualification system in order to give athletes the assurance that the opportunities they were relying on to seek qualification remain unchanged, and so to bolster them in their preparation for the biggest event of their sporting careers," said Morinari Watanabe, FIG President.

The FIG said it is working with continental gymnastics unions and the organisers of the World Cups on setting new dates for the remaining qualifying competitions.

European Gymnastics have confirmed dates for two of its rescheduled championships, which will feature as part of the Olympic qualification process.

The European Men's Artistic Gymnastics Championships has been scheduled for December 9 to 13, with the event due to be held in Azerbaijan's capital city Baku.

Ukraine's capital Kiev is then set to host the European Rhythmic Gymnastics Championships from November 26 to 29.

"These decisions were taken with the current information available from our National Federations and the situation in Europe as it is now," said Farid Gayibov, European Gymnastics President.

"At the moment, we think that it is possible to organise these events in autumn.

"However, European Gymnastics will continue to evaluate the situation during the next months.

"Should the situation at a later date not be considered safe enough anymore, we will react accordingly.

"The health of the gymnasts, coaches, spectators, remains our main concern."