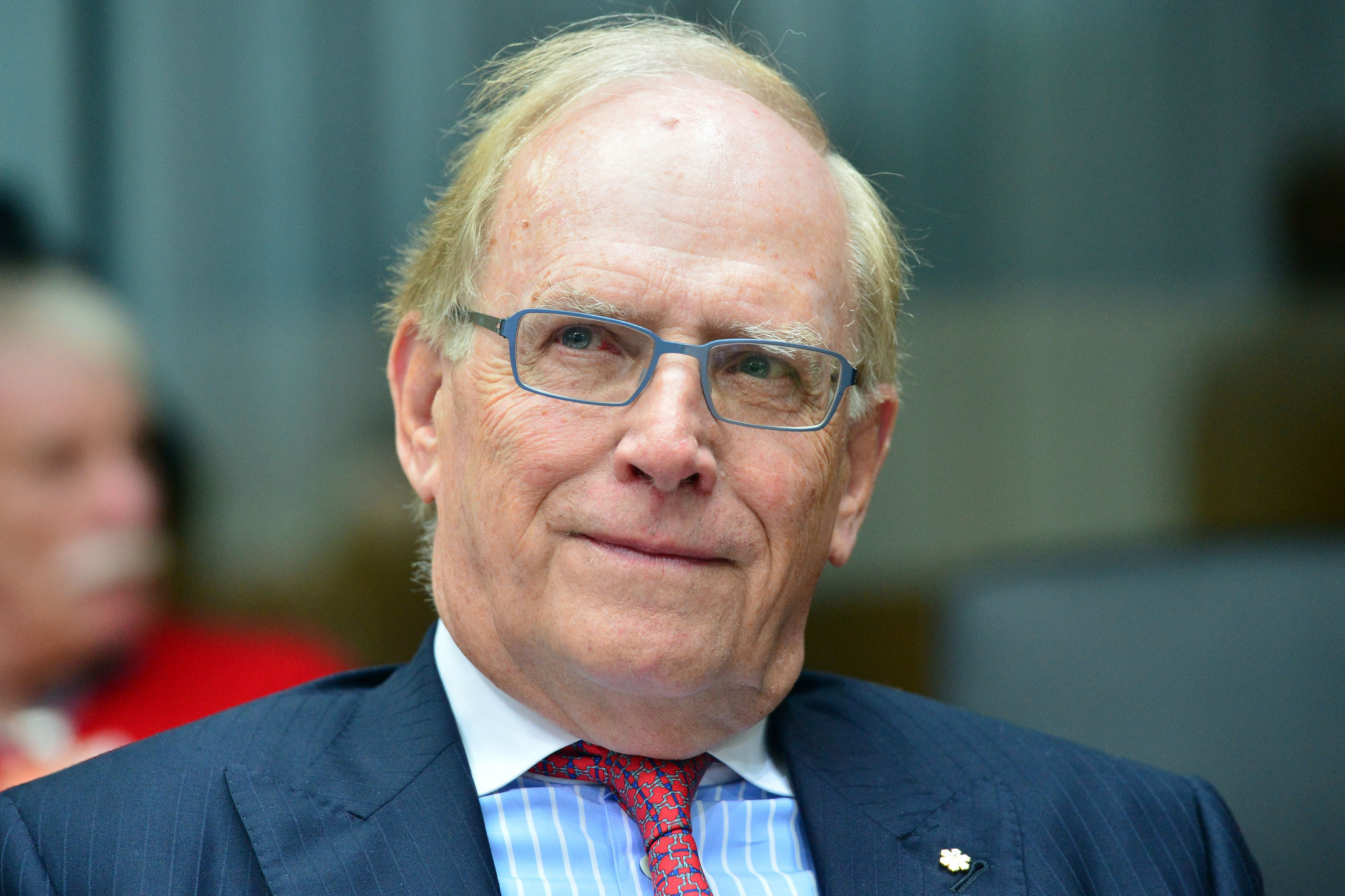 The results of a four-month independent investigation into allegations of corruption in weightlifting, led by Richard McLaren, will be announced on Thursday (June 4).

The Canadian law professor - whose investigative work did so much to expose state-sponsored doping in Russian sport - will reveal the findings of his team by Zoom webcast in Montreal at 10am local time.

McLaren was appointed by the International Weightlifting Federation (IWF) on January 31 after the broadcast of a German TV documentary, Lord of the Lifters, which made serious allegations against the IWF’s then-President, Tamás Aján.

Aján, who was general secretary of the IWF for 24 years before becoming President in 2000, resigned on April 15 in the aftermath of the allegations.

The 81-year-old Hungarian denied financial impropriety and doping cover-ups, said the claims of "missing millions" had been dealt with and "officially closed" 10 years ago, and said the programme had "completely ruined my life and 50 years of my work".

A whistleblower reporting facility was set up allowing "input with a guarantee of 100 per cent anonymity”.

McLaren’s financial investigator, Steve Berryman, played a leading role in unveiling corruption at FIFA and has been described in the American media as "the man who took on the world soccer mafia".

The German documentary was made by a team led by Hajo Seppelt, who first exposed the extent of doping in Russia in a 2014 documentary, a precursor to the McLaren Report that led to the World Anti-Doping Agency (WADA) recommending Russia be banned outright from the 2016 Olympic Games in Rio de Janeiro.

Seppelt’s team also revealed high-level corruption in 2015 that led to the arrest of Lamine Diack, President of the International Association of Athletics Federations at the time and who is due to appear in court in Paris next week on charges of corruption and money-laundering linked to the Russian doping scandal.

After Aján’s exit, Seppelt said in an insidethegames interview, "I strongly believe that the story of Aján and the IWF is much bigger.

"I am sure there are many more stories which could be investigated and I really hope more whistleblowers from anti-doping and from weightlifting will now tell us their stories."

The main allegations aired in Lord of the Lifters concerned doping cover-ups and financial mismanagement by the IWF, and revelations of children taking steroids in Thailand, where weightlifting is the most successful Olympic sport.

The entire executive board of the Thai Amateur Weightlifting Association, which had been run for years by the IWF's first vice-president Intarat Yodbangtoey and his wife, Boossaba, resigned in the wake of the allegations.

Thailand is banned from the postponed Tokyo 2020 Olympic Games because of multiple doping offences.

Before his departure, Aján was furious when investigators from the McLaren team arrived in Budapest, at IWF headquarters, with the governing body’s Acting President Ursula Papandrea.

Papandrea, an American who became the first woman to lead the IWF, said at the time of McLaren’s appointment that it was "extraordinary but necessary… if we are to get to the bottom of this."

She also said, in a column for insidethegames, that within two years weightlifting can reform to be "a stronger, cleaner, fairer sport all round, not just on the anti-doping front".

Since Papandrea became Acting President on January 22, she has started to put those words into effect with a phased review, supported by the IWF Executive Board.