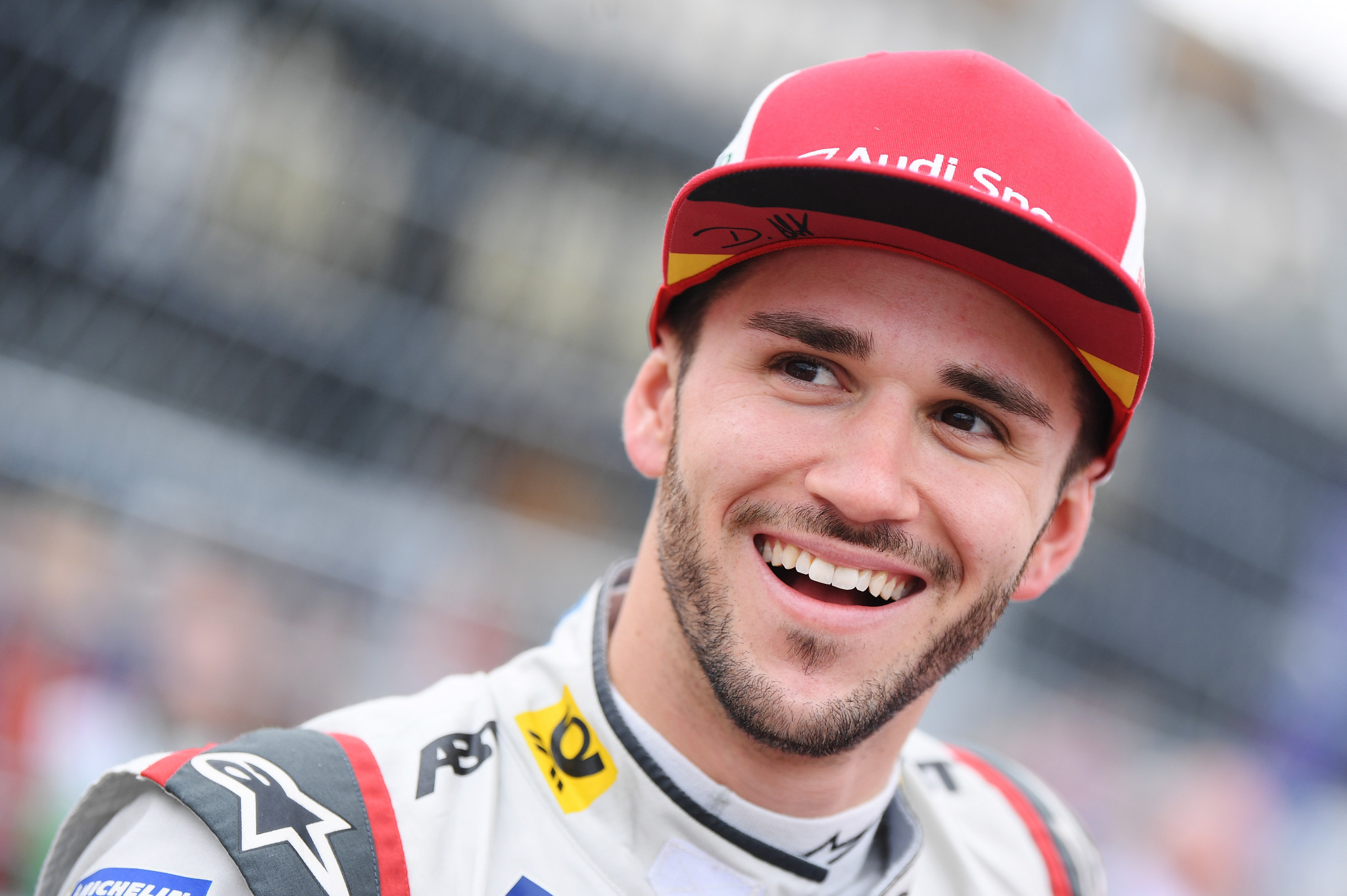 Audi has fired Formula E driver Daniel Abt after it was revealed he let a professional gamer play under his name in an esports version of the series.

During the Formula E Race at Home Challenge Series, a charity esports version of racing, suspicions were raised after fellow drivers had noticed his third place finish, which came after he failed to score a single point in any of his opening four rounds.

A video feed of the drivers is available during the race, but Abt's was obscured.

It was later revealed that professional gamer Lorenz Horzing was playing for him.

In a statement, Abt said: "Today I was informed in conversation with Audi that our ways will split from now on, we won't be racing together in Formula E anymore.

"It is a pain that I have never felt in this way in my life."

Germany's Abt had been part of the Audi Sport Abt Schaeffler team since Formula E's inaugural season in 2014.

Daniel Abt, after 6 years and 63 races, will no longer drive for Audi in Formula E. He has been part of our Formula E team since the debut of the racing series in September 2014, and our official factory driver since 2017.

His father Hans-Jürgen Abt is part of the team that employed him in the driver position, having been consistently outperformed by his team-mate, Brazil's Lucas di Grassi.

Audi initially suspended Abt and fined him €10,000 (£9,000/$11,100), saying: "Integrity, transparency and consistent compliance with applicable rules are top priorities.

"We stand by our culture of tolerating mistakes.

"However, the incidents that took place during the Race at Home Challenge sim racing series were not a mistake, but a conscious decision to go against the rules, that is what makes the big difference for us.

"Therefore, unfortunately, we had no other alternative than suspending Daniel Abt."

Abt replied that giving Horzing his position was a "prank".

He is the third racing driver to face consequences for their actions in esports after NASCAR pair Bubba Wallace and Kyler Larson.

Wallace was dropped by his sponsor Blu-Emu for "rage quitting" during an esports event while Larson was suspended indefinitely from NASCAR and dropped from his team for using a racial slur.