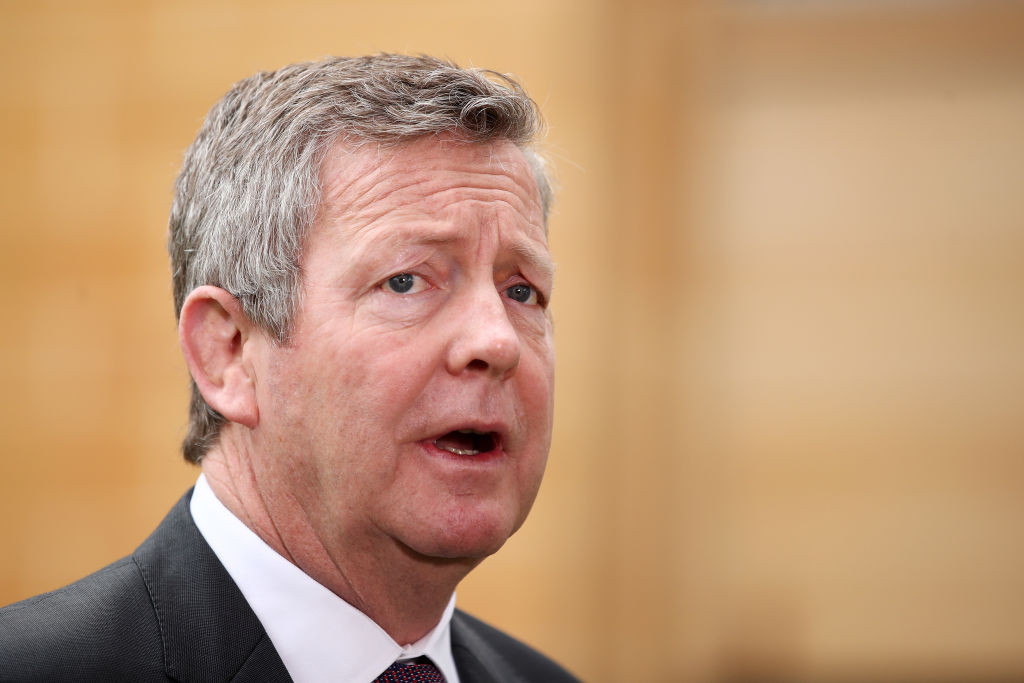 Australian Olympic Committee (AOC) chief executive Matt Carroll has claimed Queensland's bid for the 2032 Olympic and Paralympic Games is still ahead of its rivals, despite the candidature being put on hold in response to the coronavirus crisis.

Carroll said Queensland is "ahead of the game" and highlighted how it was further advanced than other nations to have expressed an interest in hosting the 2032 Games.

India and Indonesia are among the other contenders, while interest from South and North Korea forming a joint bid has cooled in recent months.

Queensland had been widely considered the early front-runner in the race for the Olympics and Paralympics in 12 years time before the COVID-19 pandemic hit.

The Queensland Government announced last week that it had placed its bid on hold because of the pandemic, a move endorsed by the AOC.

"Queensland is ahead of the game," Carroll said, according to the Sydney Morning Herald.

"They can move very quickly.

"They're already well down the track of master planning for the Games.

"The State Government already has given the green light to pursue it.

"The other cities are talking about it, but they haven't started their candidatures.

"Whether they do after this crisis, the International Olympic Committee can make a decision by 2022."

Carroll also claimed Queensland's candidature can be a sign of recovery for the region from the coronavirus pandemic.

"On the other side of the crisis, we think the candidature has a role to play," he said.

"There's the other major events that a thing like the Olympic Games will start to attract to Australia.

"If you think about it a different way, after the COVID-19 pandemic, the additional benefits and drivers are actually an incentive towards hosting the Games."

Queensland's bid has been met with some local opposition, including from controversial Australian politician Pauline Hanson, who started a major campaign against the candidature earlier this year.

"If it was a stupid idea to sink billions into a Brisbane Olympic Games before COVID-19, then it is infinitely more stupid now," Katter said.