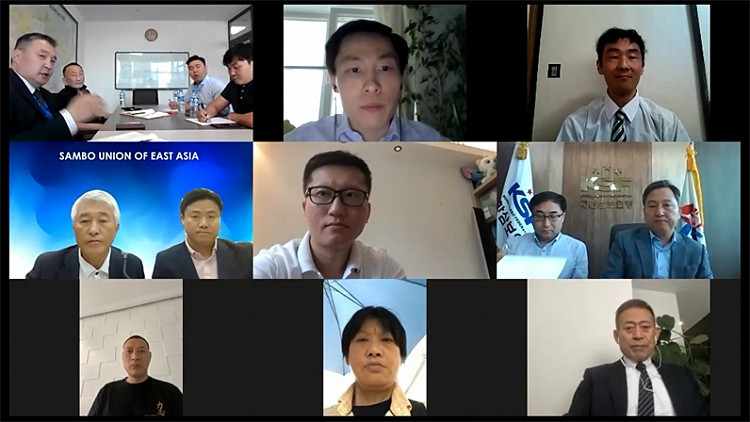 South Korea's Chongkeum Moon has been re-elected as President of the Sambo Union of East Asia (SUEA).

The Korean Sambo Federation President was returned as the organisation held a Congress meeting online due to coronavirus restrictions.

Masaaki Kondo, the President of the Sambo Federation of Japan, proposed that Moon remain in his role which was unanimously agreed.

Moon then spoke about the next steps for the SUEA, including staffing decisions, the registration of the organisation and providing information.

A new SUEA website is also due to be created.

COVID-19 was also discussed, with each member nation detailing the impact of the virus in their country.

It is hoped the next Congress meeting will take place at the 2020 Asian Sambo Championships in Indonesia, but dates for this event remain in doubt due to the pandemic.