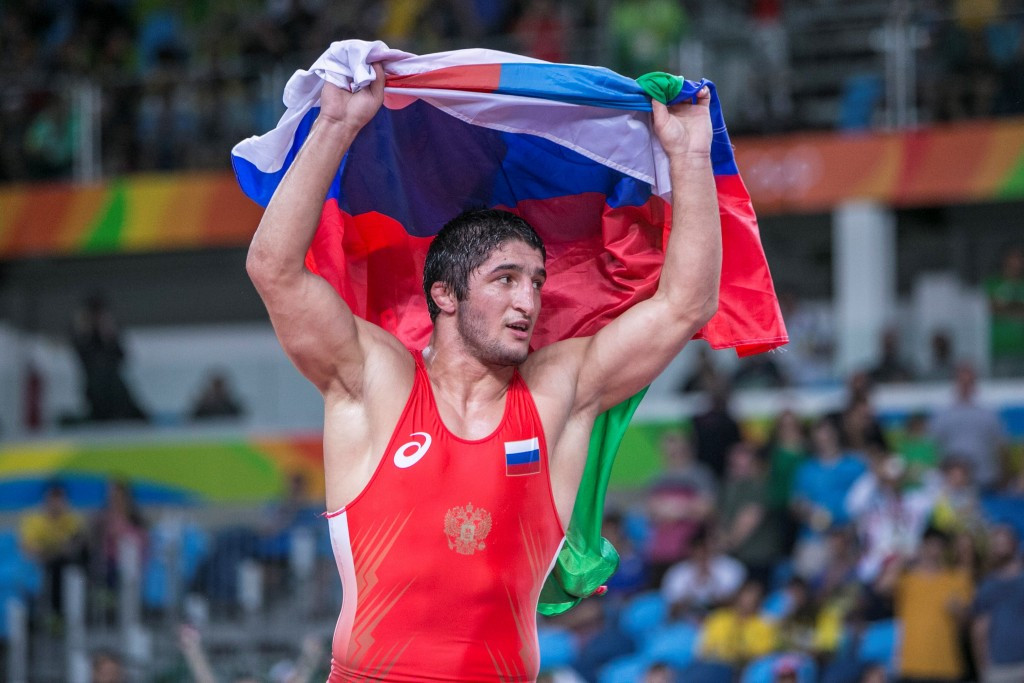 Russian Olympic wrestling champion Abdulrashid Sadulaev has revealed that he had COVID-19, admitting that he previously underestimated the severity of the virus.

Sadulaev, who won gold at Rio 2016 in the men's 86-kilogram freestyle category, says he did not initially realise how serious the pandemic was until he was infected.

"We really underestimated the disease, we began to feel its danger and threat only when it knocked on our door, I myself transferred it."

Now recovered, he has asked the public to be responsible in their approach to the virus and listen to advice from medical experts.

Hailing from Dagestan, one of the Russian regions with a Muslim majority, Sadulaev has also urged people to keep their distance during Eid celebrations.

He added: "I want to urge you to celebrate at home.

"We need to take care not only of ourselves but also people who are around us, especially our elders; and people with chronic illnesses endure it very hard.

"I understand that sitting at home for the third month is not an easy task, but we need to show a little patience.

"This is our only way out, relief comes for every burden."

Dagestan has been hit particularly hard by the crisis, with the healthcare system under strain and Russian President Vladimir Putin committing federal aid to support the region.

Russia has reported more than 344,000 confirmed cases of COVID-19, resulting in the deaths of at least 3,500 people, but there have also been thousands of deaths attributed to pneumonia which many believe are really COVID-19 fatalities.