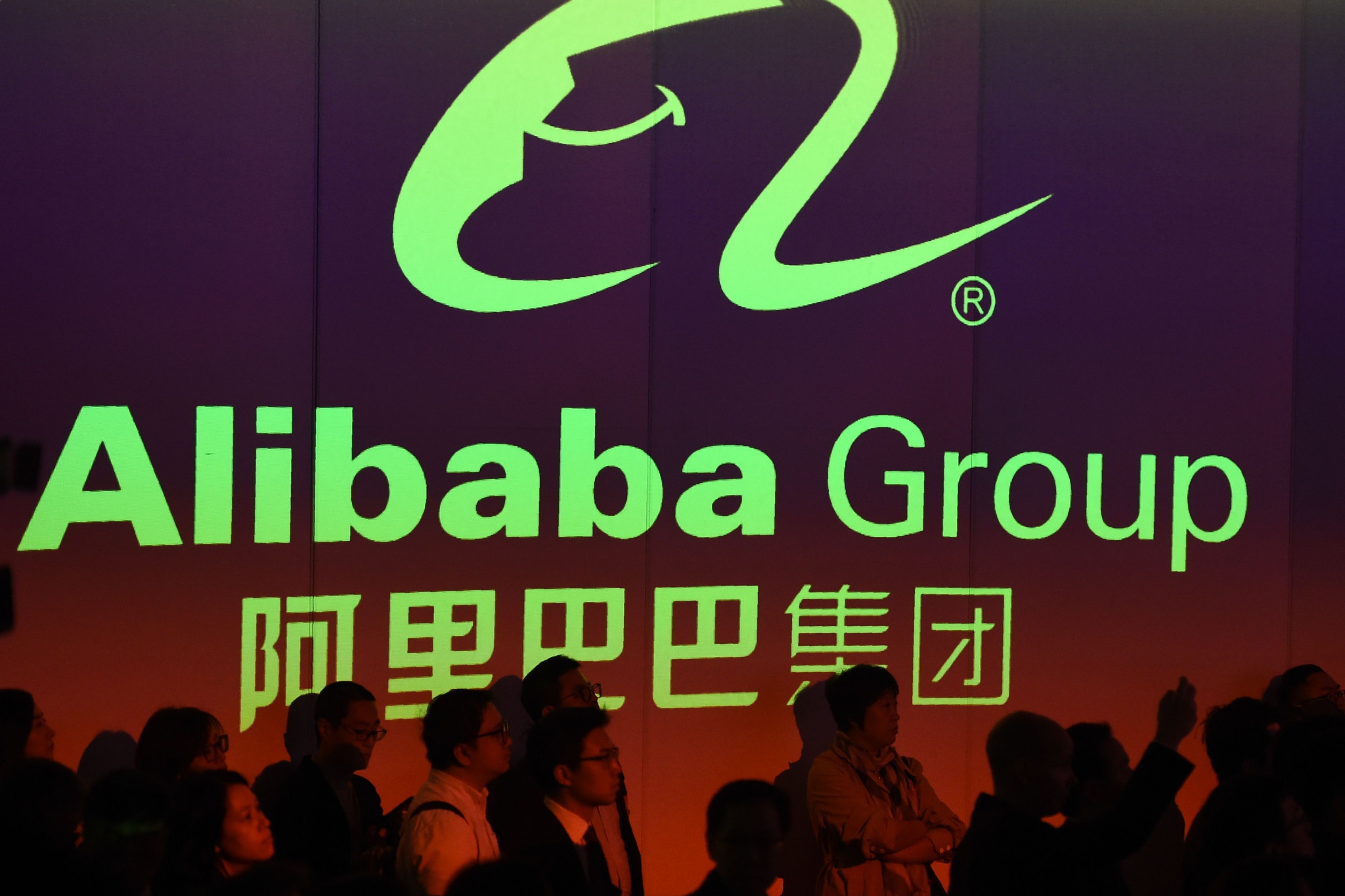 Net income did collapse to just CNY348 million (£39.7 million/$49 million/€44.1 million) in the first three months of this calendar year, as coronavirus tore across the globe, wreaking havoc in international sport and most other business sectors.

But this was attributed mainly to declines in the market value of Alibaba’s equity investments in publicly-traded companies.

The Hangzhou-based company said it now expected to generate over CNY650 billion (£73.7 billion/$91 billion/€81.9 billion) in revenue in the current fiscal year.

Alibaba was, he said, "well positioned and prepared" to help businesses achieve the "digital transformation they need to survive this difficult period and eventually prevail in the new normal".

The IOC is among these businesses, as was explained by Chris Tung, Alibaba’s chief marketing officer, in an extended interview with insidethegames earlier this year.

Maggie Wu, chief financial officer, described the latest quarter as "challenging", but added that, although the pandemic had "negatively impacted most of our domestic core commerce businesses starting in late January, we have seen a steady recovery since March".

Chinese companies and the IOC itself, which hopes to stage the next Winter Olympics in China in February 2022, will also be mindful of the deteriorating state of United States-Chinese relations, partly linked to coronavirus, in what is a US Presidential election year.

These appeared to nosedive further on Friday after a Chinese decision to impose a new national security law on Hong Kong was condemned as a potential "death knell" for autonomy in the former British colony by US Secretary of State Mike Pompeo.

The sponsorship was announced by Alibaba founder Jack Ma and IOC President Thomas Bach at the World Economic Forum in Davos.