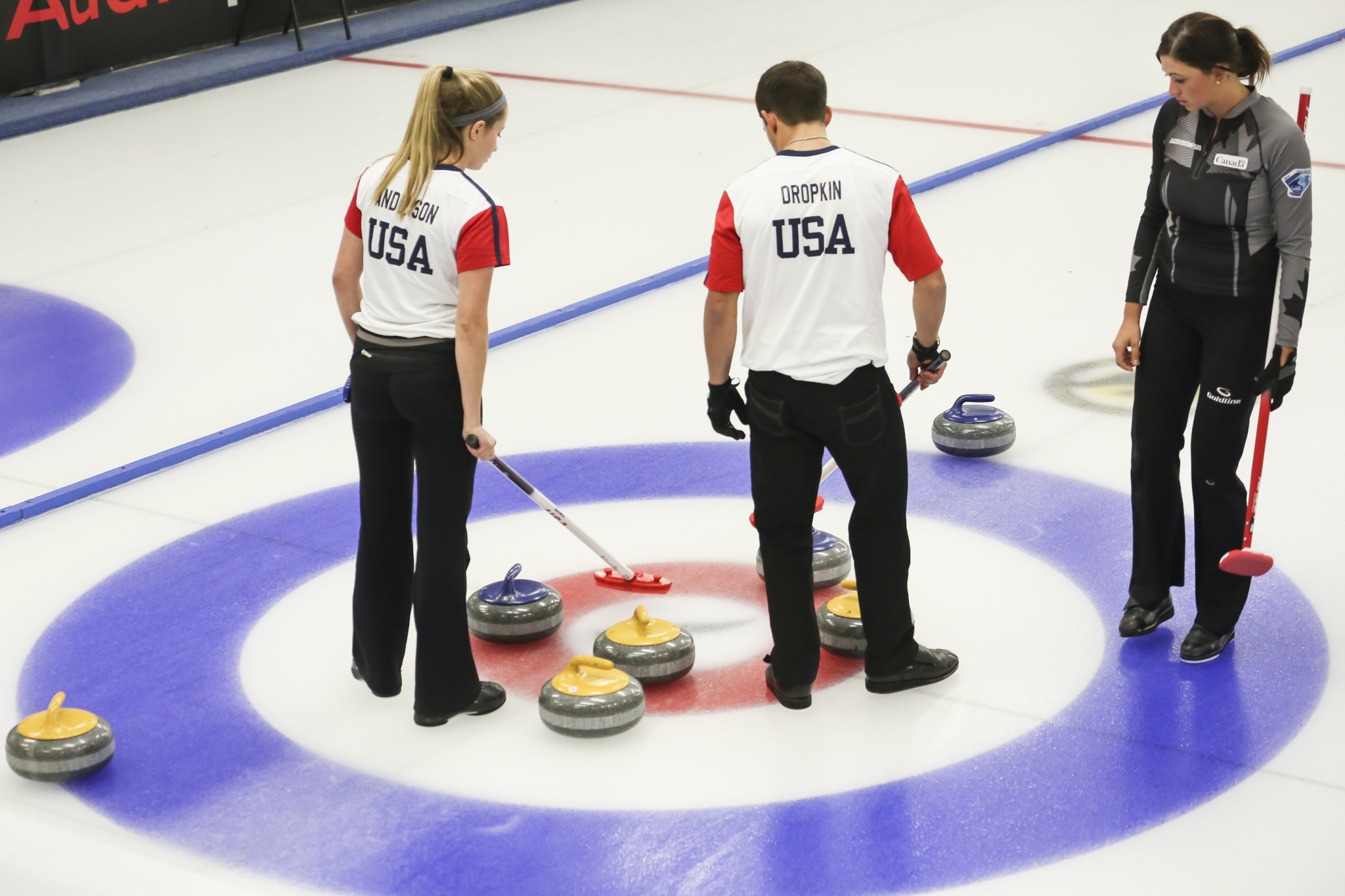 USA Curling has announced it will have six mixed doubles teams on the high-performance programme next season.

The first three teams to be added to the programme have already been confirmed.

Korey Dropkin and Sarah Anderson, currently ranked as the fourth-best mixed doubles pairing in the world, make up the third team.

The teams earned their place on the programme after finishing in the top three at the 2020 United States Mixed Doubles Curling National Championships, also qualifying for a spot at the Beijing 2022 Olympic trials in the process.

"It feels great to have qualified and now be able to focus on the fine tuning of our game so that we can be at our best when it comes time for the trials," Christensen said.

"It also gives us a boost of confidence heading into next year."

The final three mixed doubles teams are set to be announced soon.

Shuster has already been selected for the USA Curling men's high-performance programme, alongside team mates from the Pyeongchang 2018 Winter Olympic Games, where they won gold.