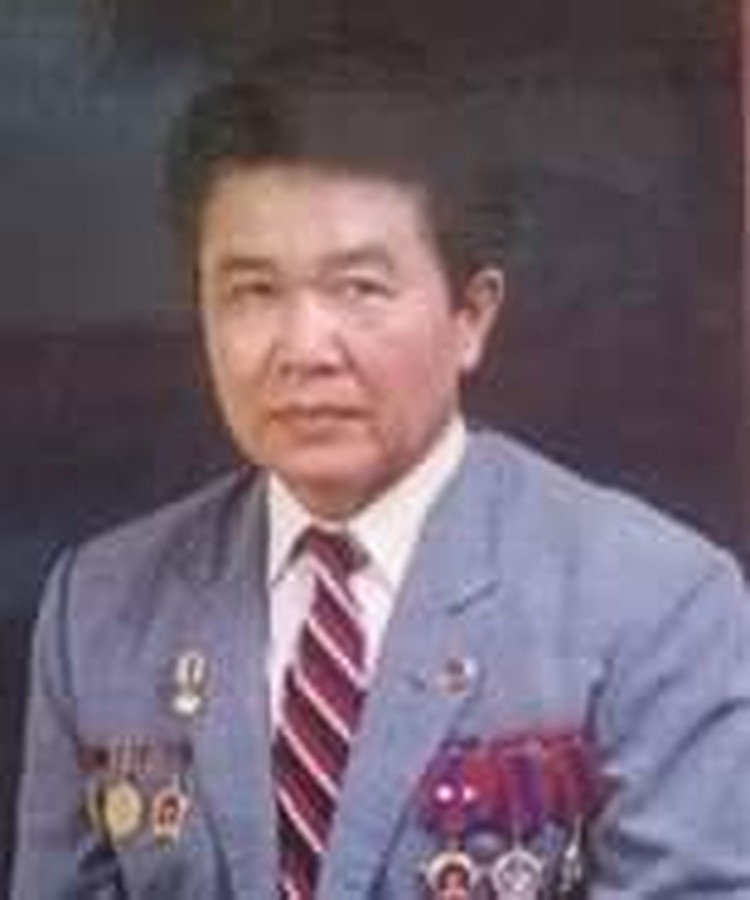 Olympic Council of Asia (OCA) President Sheikh Ahmad Al-Fahad Al-Sabah has paid tribute to Laos official Souvannarath Saignavong after his death at the age of 87.

Saignavong served as both vice-president and secretary general of the National Olympic Committee of Laos during his sports governance career.

From 2009 to the end of his tenure, he combined the vice-president position with secretary general.

Saignavong was Chef de Mission for the Laos team at the Athens 2004 Olympic Games and was made an honorary life member of the South East Asian Games Federation.

Vientiane, the capital of Laos, hosted the South East Asian Games in 2009 and Saignavong served as the secretary general of the Organising Committee.

"We are very sad to learn of the passing of Mr. Souvannarath Saignavong," said Sheikh Ahmad.

"He was a well-respected sports leader not only in his home country but throughout the South East Asia region and Asia.

"We would like to express our sincere condolences to his family and friends and to the NOC of Laos at this difficult time.

"He will be greatly missed in our Asian sports movement."

Somphou Phongsa, the current vice-president and secretary general of the Laos NOC, added his tribute.

"He is one of the sports leaders in Laos who has contributed so much to the development of sport in Laos," he said.

"His virtues will be remembered forever."