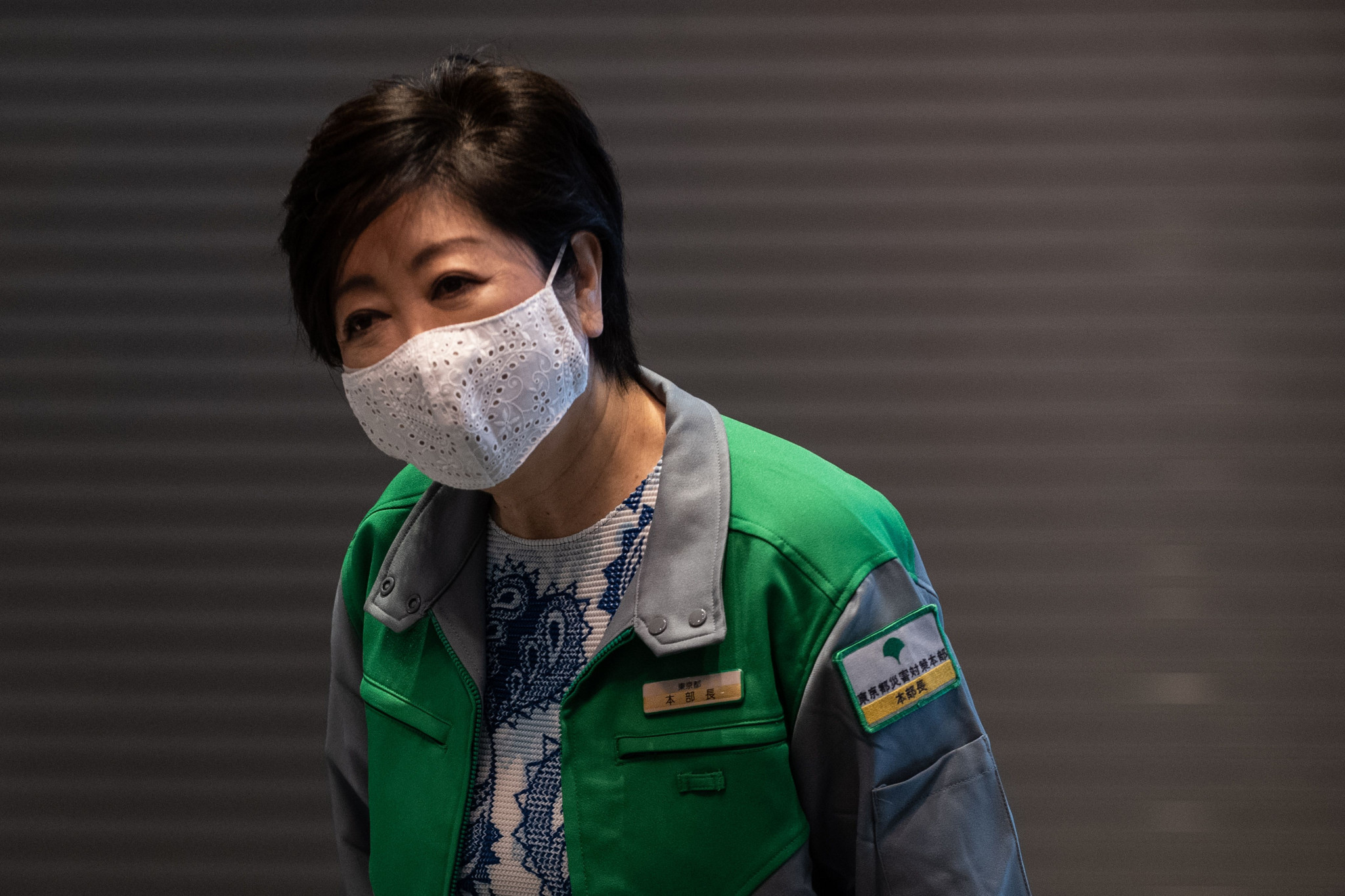 Tokyo Governor Yuriko Koike has said that there will need to be fewer than 20 new COVID-19 cases per day for restrictions to be lifted in the city due to host the Olympic and Paralympic Games next year.

There is a state of emergency in Tokyo until at least May 31 which urges people to stay home as much as possible and has forced many businesses to shut.

Per Japanese news agency Kyodo, Koike said today that having an average of fewer than 20 new cases each day for a week was among the criteria needing to be fulfilled before restrictions could be lifted.

Tracing how the virus is spreading must improve too, with Koike outlining a target of less than half of new cases stemming from unknown transmission routes.

Japanese Prime Minister Shinzō Abe yesterday lifted the state of emergency in many prefectures, but not Tokyo.

Tokyo prefecture, which has a population of around 14 million people, has had more than 5,000 confirmed coronavirus cases.

No other prefecture has yet reached 2,000.

There has been a steep rise in coronavirus cases in Japan since the Olympic and Paralympic Games were postponed until 2021, however, the rate at which the virus is spreading does appearing to be slowing, with Tokyo reporting 30 new cases yesterday.

The fate of Tokyo 2020 is likely to depend on the containment of coronavirus in countries as much as Japan, given the amount of international travel associated with the Games.