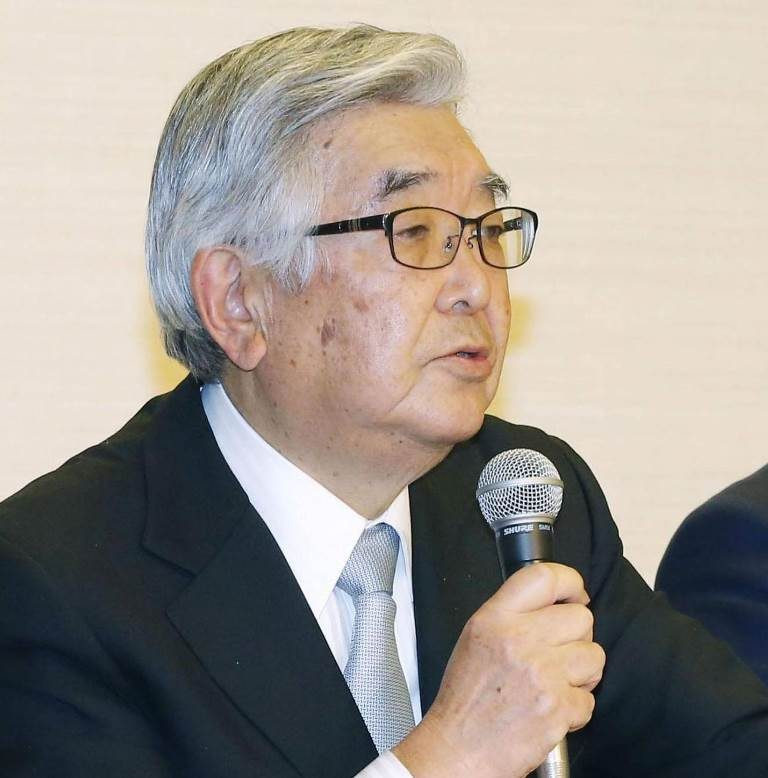 Nippon Professional Baseball (NPB) commissioner Atsushi Saito has suggested the season could start in the second half of June.

Competition was due to begin on March 20 but was halted due to the coronavirus pandemic.

A new date of April 24 was set, which then became impossible after three players for the Central League's Hanshin Tigers tested positive for coronavirus.

With a state of emergency since declared in Japan until May 31, the NPB is now drawing up plans on how to safely hold games next month.

They have received advice from the baseball leagues in Taiwan and South Korea, who have resumed competition in empty stadiums and with strict guidelines.

The NPB schedule has already been shortened somewhat, with Saito revealing that he hoped the season could start next month but that more matches may have to be cut.

"The timing is getting trickier and trickier," he said, according to Kyodo News.

"I think the number of games will decrease to some extent.

"While keeping an eye on the infection situation until the end of the month, we will carefully assess the situation, carefully make preparations, and if all the requirements are in order, the 12 teams are in agreement to try to open the season somewhere between the middle and end of next month."

There are currently just under 16,000 cases of coronavirus in Japan, resulting in more than 650 deaths.

Baseball is one of the most popular sports in Japan and is due to reappear on the Olympic programme at Tokyo 2020 next year, after it was axed following Beijing 2008.