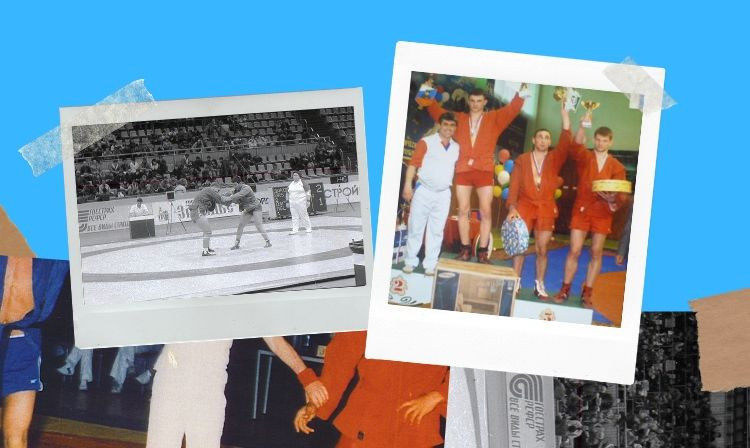 The International Sambo Federation (FIAS) has accepted the first submissions for the "Let's Keep the Sambo History Together" initiative.

FIAS is aiming to document the martial art's heritage through the scheme, and made a call for photographs and videos last month.

Among those to provide materials so far are American Steve Nelson and Russia's Ivan Zakorko.

Nelson's photographs cover events including the 1991 World Sambo Championships and the 1987 World Cup.

Zakorko's collection includes a picture of the Soviet Union under-18 team which competed at the World Championships in 1990.

According to FIAS, the sport boasts "a colourful and rich history" and they feel "compelled" to pass memories down from generation to generation.

A dedicated website has been set-up for people to submit their photographs and videos.

The collected work will form the basis of a "Museum of Sambo" which is planned at the International Sambo Center in Moscow.

The names of people who submit the material will be documented, alongside the people featured in the videos and photographs.

The link for submissions can be found here.