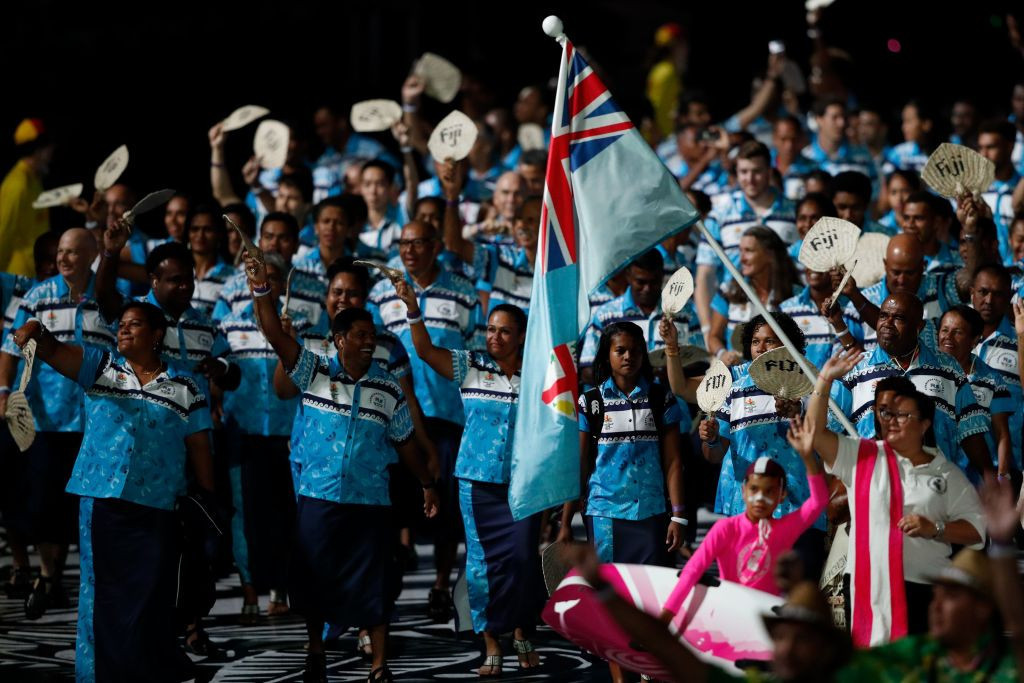 The Fiji Association of Sports and National Olympic Committee (FASANOC) is set to begin its search for its Chef de Mission for the 2022 Commonwealth Games in Birmingham.

According to FBC News, the FASANOC will send out a call for applicants for the position next week.

FASANOC chief executive Lorraine Mar said those interested in leading the Fijian team at Birmingham 2022 would have two weeks to send in their applications.

The successful candidate will also serve as Chef de Mission of the Fijian squad at the 2021 Pacific Mini Games in Northern Mariana Islands.

The event is set to be rescheduled to avoid a clash with the dates for the postponed Tokyo 2020 Olympic Games.

"We will be calling for applications for the position of Chef De Mission for both the 2021 Pacific Mini Games and the 2022 Commonwealth Games," said Mar.

"We will be calling for those nominations next week."

Fiji has competed in all but three Commonwealth Games, winning a total of 15 medals, including three golds.

The Pacific nation fielded a team of 96 athletes at the 2018 Commonwealth Games in Gold Coast.