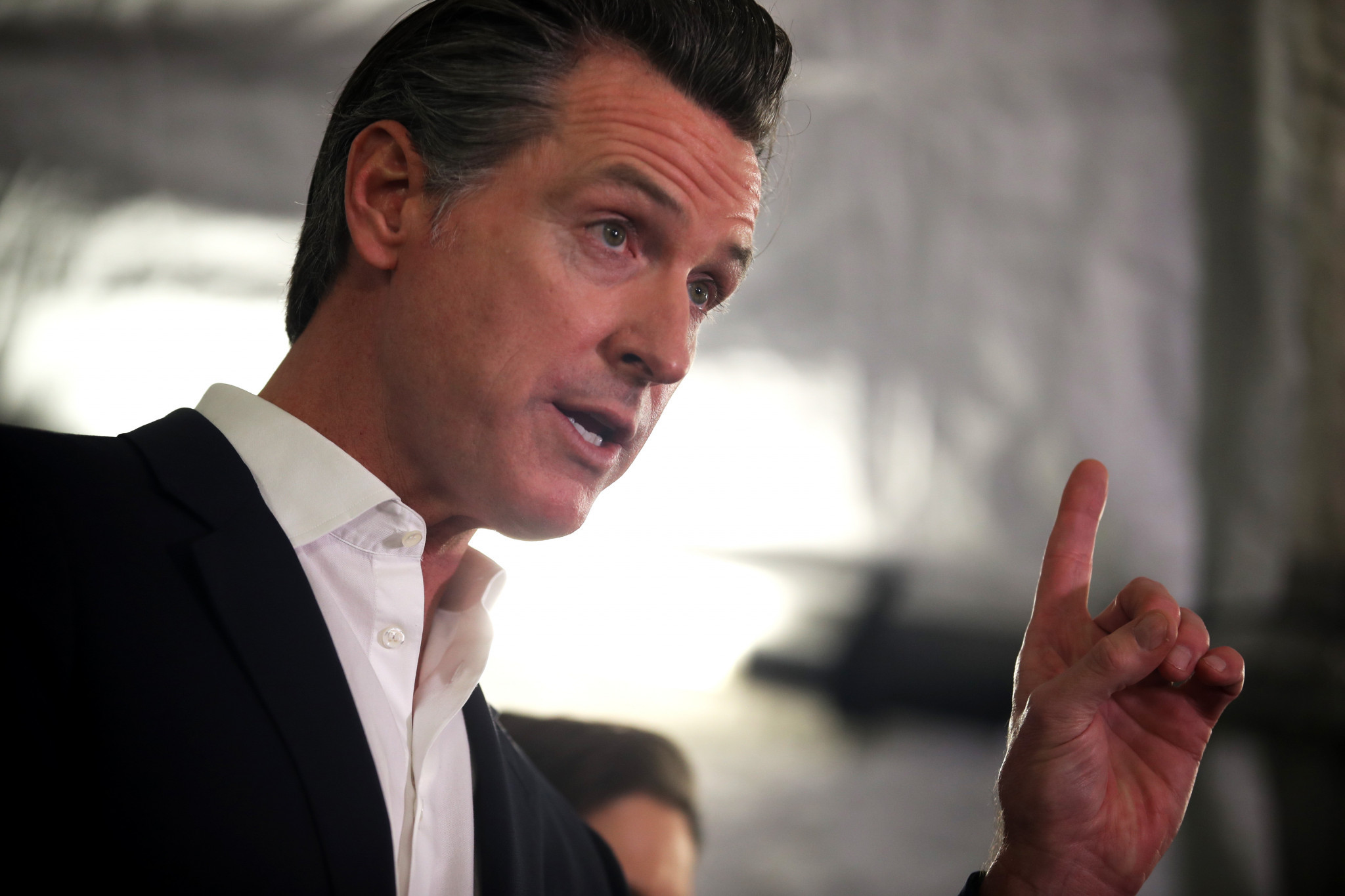 California Governor Gavin Newsom has said there must be a vaccine for the virus COVID-19 before the state permits large crowds for sporting events due to the ongoing pandemic.

Newsom, who governs the state that will host the 2028 Olympics in Los Angeles has said it seems unlikely that a return to play with live crowds will keep the virus under lock, according to Sport Business.

"It's difficult to imagine what the leagues do when one or two of their key personnel or players are tested positive.

"What happens for the game coming up next weekend? It's inconceivable to me that's not a likely scenario.

"It's a very tough question for these leagues to answer, because they must have a safety-first, health-first mindset, and there are conditions that persist in this state and this nation that make re-opening very, very challenging."

His comments come on the same day that the National Football League (NFL) released its 2020 schedule, which still plans to start in September if possible.

One of those NFL teams is the Los Angeles Rams who await the opening of its new SoFi Stadium, hosting the Dallas Cowboys in the stadium's first match.

The construction of the stadium was recently shrouded in controversy when a worker tested positive for COVID-19, but plans to build continued.

Rams coach Sean McVay has said despite the pandemic, he hopes that the match against the Cowboys can go ahead with a large crowd.

Speaking on a video conference call last week McVay said: "It's still so far away, I mean, think about how much has taken place even [in the last] two months that we've been in these quarantine positions, I think we'll just let it play itself out.

"It's still going to be a football game, and we're hopeful that it'll be as normal as possible, but obviously the health and safety of everybody is the first and foremost consideration."

SoFi Stadium will host the Los Angeles 2028 Olympics Opening and Closing Ceremonies as well as archery and football events.