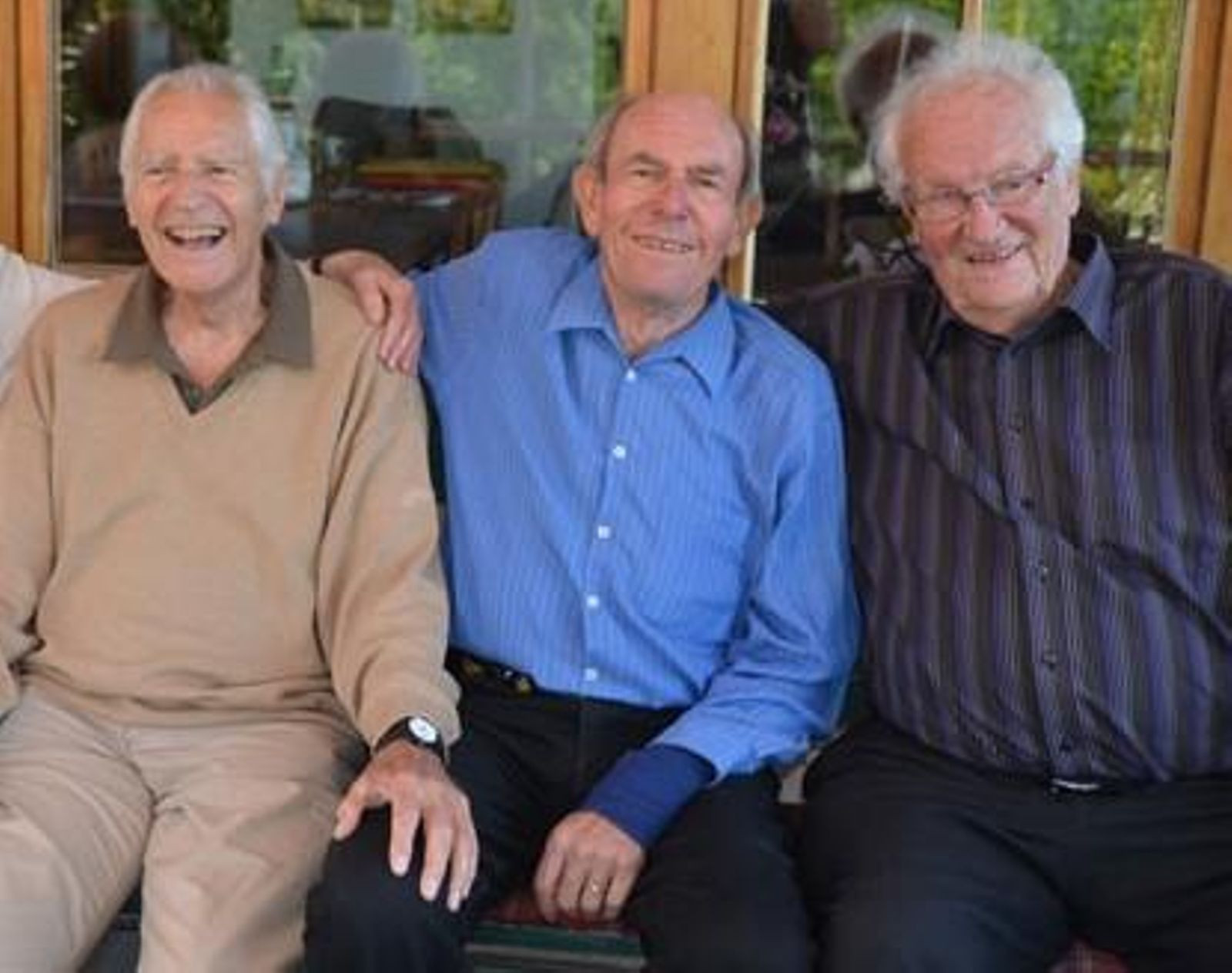 Erich Schriever, part of the Swiss Olympic silver medal winning rowing team from London 1948, has died at the age of 95.

His former teammates Pierre Stebler, Rudolf Reichling and Émile Knecht all previously passed in 2010, 2014 and 2019 respectively with all four coming from the small municipality of Küsnacht, close to Zurich.

Stebler, Schriever and Reichling, according to Swiss publication Zürichsee-Zeitung, were all friends in school and were later joined by Knecht who was originally a cyclist.

They won all their heats and the semi-final in London before coming short by three seconds to the United States in the final.

Oldest Olympians is saddened to learn that Erich Schriever, born August 6, 1924, who won a silver medal with the Swiss coxed fours rowing squad at the 1948 London Games, died earlier this month at the age of 95.

Knecht, Reichling and Schriever met again at the London 2012 Olympics when it returned to the capital of the United Kingdom for the first time since 1948, with Stebler passing two years prior.

Schriever did not make the team for the 1952 Helsinki Olympics with his coxed fours team separating as Stebler and Knecht competed in the double sculls.

At the 1953 European Championships, Schriever won gold in the double sculls with Stebler in Copenhagen in Denmark and would pick up a silver medal the following year in Amsterdam in The Netherlands.