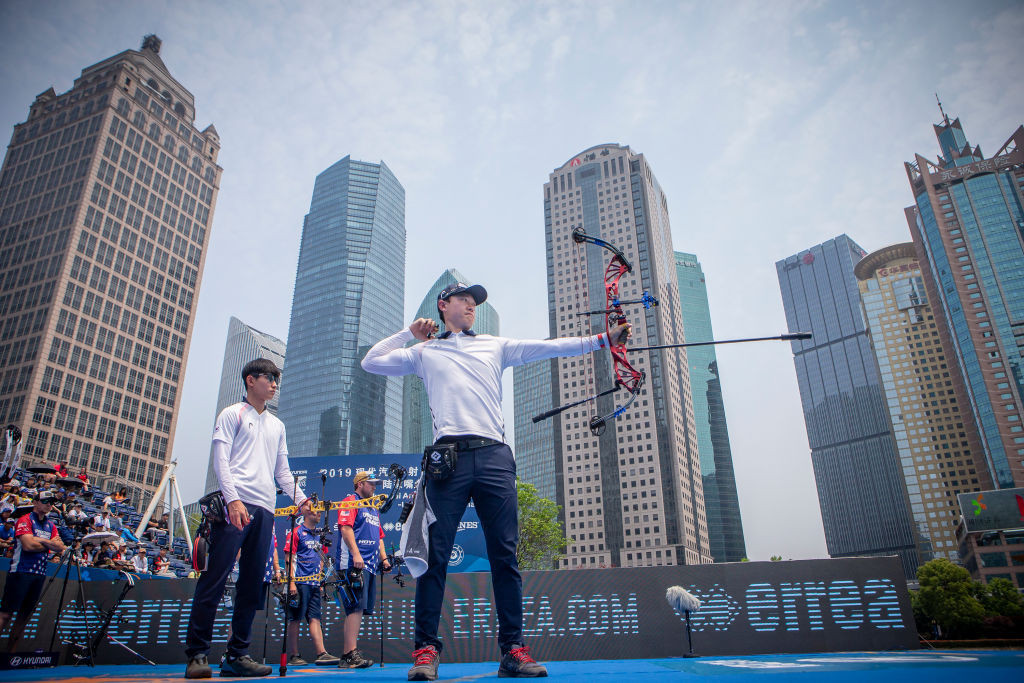 World Archery Americas President Maria Emma Gaviria believes compound is a step closer to Olympic inclusion after team events in the discipline were added to the programme for the 2023 Pan American Games in Santiago.

Archery will now have 10 medal events at the Games in the Chilean capital, scheduled to run from October 22 to November 5.

World Archery said the competitions will be held in the two-athlete format used during the 2019 Summer World University Games in Naples.

A further 14 quota places will be allocated for the sport following confirmation of the inclusion of the team events in compound, which made its Pan American Games debut at Lima 2019.

It brings the total number of archers who are set to compete at Santiago 2023 to 98.

Only recurve archers participate at the Olympics, but Gaviria is hopeful inclusion at Santiago 2023 will benefit the discipline's case to be part of the Games.

"We are extremely excited about this addition to the Pan American Games," said Gaviria.

"Compound is not yet an Olympic discipline but this is one step closer to that dream."

Archery was among the 33 sports confirmed on the Santiago 2023 programme by Panam Sports in March.

Panam Sports also left the door open for more to be added, with a final decision on the programme due to be made at the body's Executive Committee meeting in Cali in Colombia next month.

Archery was first included at the 1979 Pan American Games and has featured ever since.