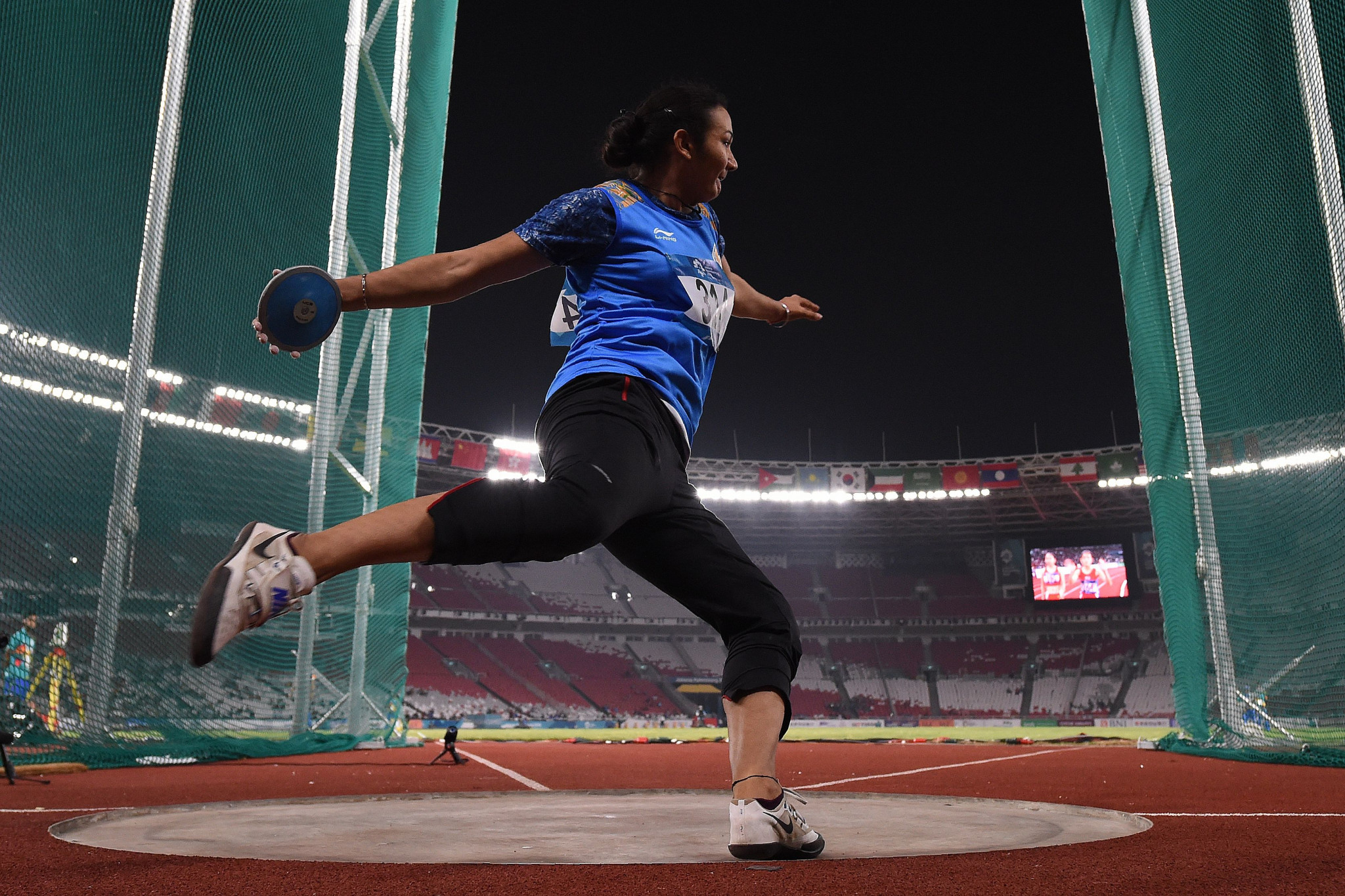 Indian discus thrower Sandeep Kumari has been given a four-year ban by the Athletics Integrity Unit (AIU) after failing a drugs test, despite her sample previously being deemed clear by the National Dope Test Laboratory (NDTL).

The NDTL did not detect the presence of a banned anabolic steroid in her blood sample, as reported by Outlook India.

It was collected during the National Inter-State Championships in June 2018 in Guwahati, which Kumari won with a throw of 58.41 metres.

Despite the sample being cleared by the NDTL, WADA then decided to test it at its laboratory in Canada and it returned positive for metenolone in November 2018.

Kumari is one of four Indian athletes whose samples returned negative at the NDTL before being found positive when tested in Montreal by WADA.

The AIU has also banned Indian discus thrower Sandeep Kumari for four-years starting 26 June 2018, for the presence & use of a prohibited substance, both violations of the @WorldAthletics Anti-Doping Rules.
The full decision here ⬇️https://t.co/cBkQOqSHT4#CleanSport
2/2

Kumari waived her right for a confirmatory B sample test and accepted the adverse analytical finding.

In February 2019, Kumari participated in a phone interview with representatives of the Athletics Integrity Unit during which she confirmed that she admitted the anti-doping rule violations.

Twelve months later the AIU issued a notice of charge to Kumari, asking her to either admit the violation or undergo a hearing before a disciplinary tribunal.

After missing three deadlines to respond, Kumari finally accepted the charge and did not request a hearing.

The others include runner Nirmala Sheoran, a two time winner at the 2017 Asian Championships and Indian middle-distance runner Jhuma Khatun.