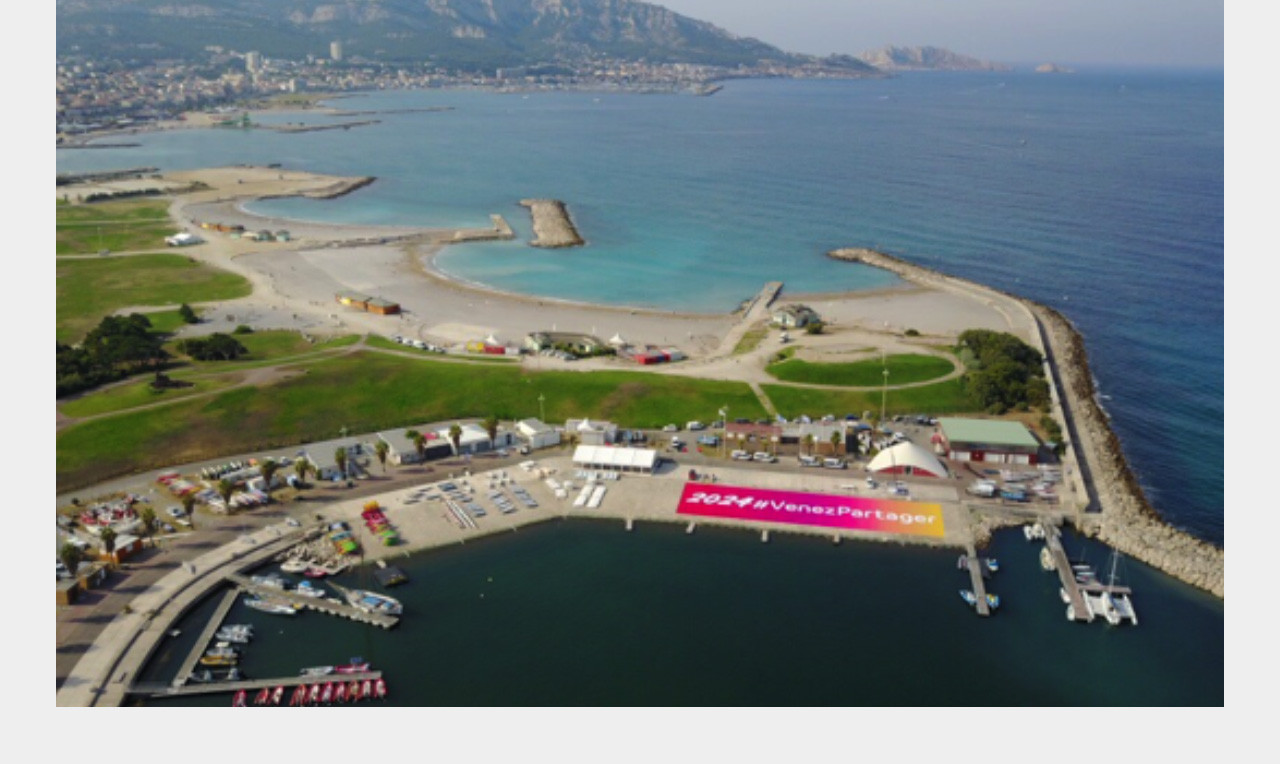 Funding of €1.2 million (£1.05million/$1.32million) has been allocated to the Pole France de Voile in Marseille, to enable the renovation of the centre ahead of the Tokyo 2020 and Paris 2024 Olympic Games.

The French National Sport Agency announced in October 2019 that they approved the financing of the renovation and reconstruction of the French Sailing Centre, located in Marseille.

According to the agency's latest monthly newsletter, a subsidy of €1.2 million (£1.05million/$1.32million) has now been allocated to the municipality in Marseille.

The project is designed to help with the French Olympic team's preparations ahead of the rescheduled Tokyo 2020 Olympic Games in the summer of 2021 as well as a home Olympic Games in Paris 2024.

The agency, which launched in April 2019 with the target of improving the country's performance at the Paris 2024 Olympic and Paralympic Games wrote in the newsletter that "this reconstruction project aims to provide France with modern and unique infrastructure for high-level preparation and high sport performance."

The renovated centre is located in Marseille, in the immediate vicinity of the area that will be used for the sailing competitions at the Paris 2024 Olympics.