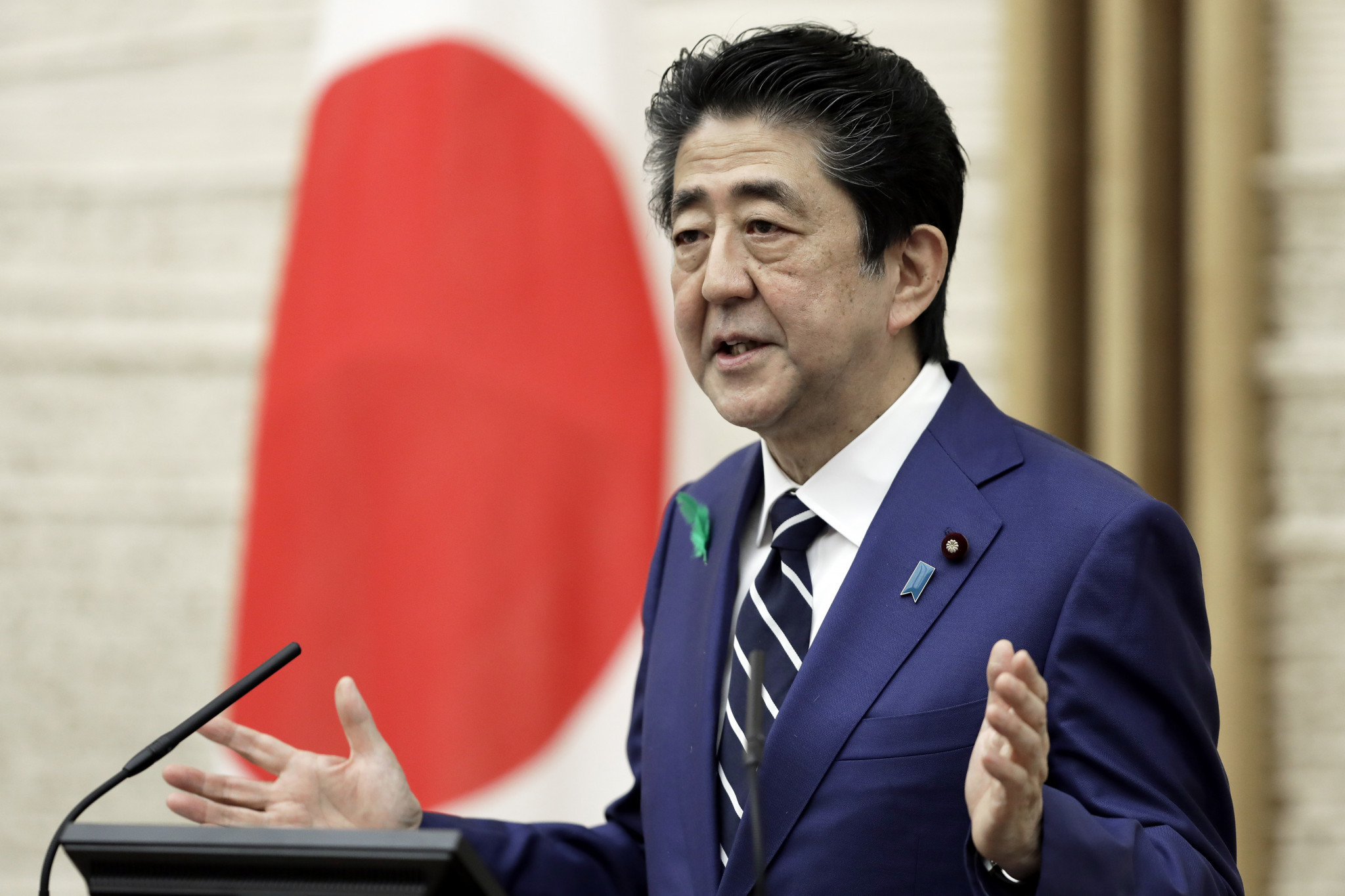 Cases of coronavirus in Japan have skyrocketed since the postponement of the Tokyo 2020 Olympic and Paralympic Games, with the country now reporting nearly 14,000 infections and more than 400 deaths.

Japan is currently in a nationwide state of emergency until May 6, with Abe considering the extension of this until at least June.

He is expected to seek opinions from a panel of experts before making the judgement, as reported by Kyodo News.

During the state of emergency, people have been asked to refrain from unnecessary outings, while some businesses have been shut.

It has also been reported that a supplementary budget of ¥25.69 trillion (£193 billion/$240 billion/€221 billion), designed to alleviate the financial impact of the coronavirus pandemic on the Japanese economy, will soon be enacted by parliament.

It was passed through the House of Representatives yesterday, and is expected to be approved by the House of Councillors today.

Abe has recently expressed concerned regarding the postponed Tokyo 2020, suggesting it would be "difficult" to hold the Games if a vaccine had not been developed by next year.

"We must hold the Olympics as a testament to humanity's victory over the coronavirus," he said, as reported by Japan Today.

"If we're not in such situation, it's difficult to hold the Games.

"We've been saying we will hold the Olympics and Paralympics in which athletes and spectators can participate safely and in a complete form.

"I think they cannot be held in a complete form if the pandemic is not contained."

Japan Medical Association President Yoshitake Yokokura also revealed that he thought Tokyo 2020 could not be held next year if a vaccine has not been developed.

John Coates, the head of the Tokyo 2020 Coordination Commission, disagreed with this, however.

"I saw that opinion," he said, as reported by the Australian Associated Press.

"But the advice we're getting from the World Health Organization (WHO) says we should continue to plan for this date and that is what we're doing, and that's not contingent on a vaccine.

"A vaccine would be nice.

"But we will just continue to be guided, as we must be, by WHO and the Japanese health authorities because in all of this, the health and wellbeing of the athletes and other participants in the Games is the number one priority."

The pandemic forced the postponement of the Games, with the Olympics now scheduled for July 23 to August 8, followed by the Paralympics from August 24 to September 5.

It has been suggested that the Games would be cancelled if they could not take place in 2021, with Tokyo 2020 President Yoshirō Mori claiming that the event would be "scrapped".