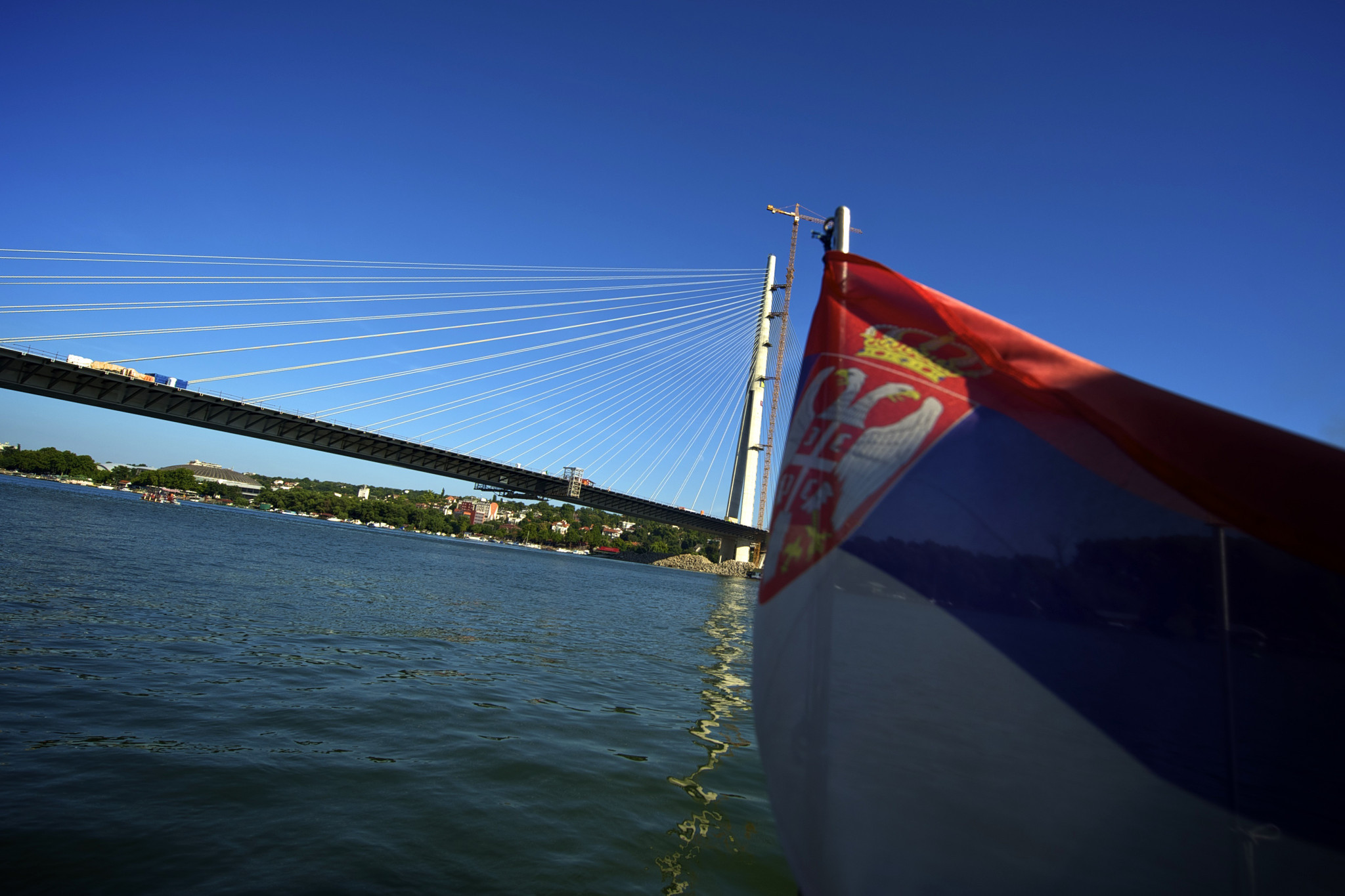 The International Boxing Association (AIBA) has confirmed that New Delhi has lost its right to host next year's Men’s World Boxing Championships, with Belgrade the new destination for the event.

AIBA said it terminated its contract with the Indian capital because it had not paid a host fee stipulated in the Host City Agreement.

"I'm sure all the nation would be proud to host the Championships in Belgrade," AIBA's Interim President Mohamed Moustahsane said.

"Serbia has everything to organise a great event for athletes, coaches, officials, and, of course, for our boxing fans.

"It’s a big step toward our new competition system and also the financial stability of our organisation, which is going to be less and less dependent on the Olympic money."

AIBA was suspended as the Olympic governing body for the sport by the International Olympic Committee (IOC) last June.

Boxing competition at Tokyo 2020 is instead being organised by the IOC Boxing Task Force.

AIBA's Extraordinary Congress, where a vote on statute changes pivotal to AIBA regaining its status as the Olympic governing body for the sport, has been postponed indefinitely because of the coronavirus pandemic.

Moustahsane said AIBA's Executive Committee would discuss dates with local organisers in light of the Olympic postponement, but would most likely stage the Men’s World Boxing Championships "after the Games if the pandemic situation is under control".

Belgrade previously hosted the event in 1978, when it was the capital city of Yugoslavia.

Nenad Borovčanin, President of the Serbian Boxing Federation, is confident of of hosting a successful tournament.

"I strongly believe that the Serbian Boxing Federation will do a fantastic job in organizing this tournament and that both the competitors and spectators will take great pleasure in the opportunity to participate in it," Borovčanin said.

"I would like to express my utmost gratitude to the International Boxing Association for convening such a wonderful event."

The 2019 edition took place in Yekaterinburg in Russia, while the 2021 edition was due to be India's first time hosting the event.

New Delhi - which hosted the Women's World Boxing Championships in 2018 - was awarded the rights to the men's event in 2017.