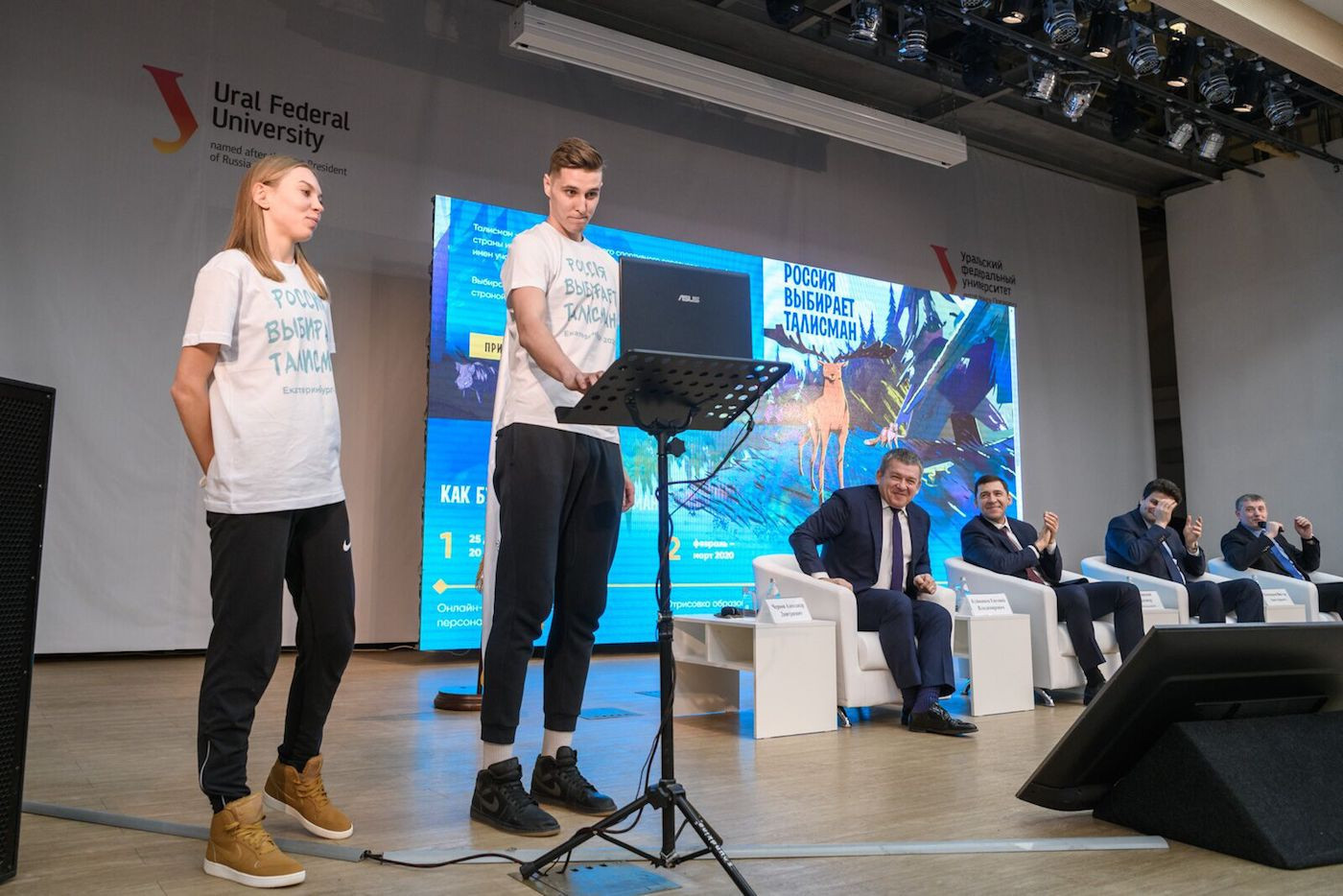 Yekaterinburg 2023 have opened their competition to design a mascot for the Summer World University Games.

Twelve characters were shortlisted to become the mascot for the competition in February, after an online survey was launched in December allowing the public to vote for their favourite options.

With 68,278 people voting during the first stage of the mascot selection process, a brown bear, reindeer, raccoon dog, black stork, sable, wolf, fox and elk were all among the entries.

A wild boar and a lizard were also shortlisted, along with collective images from the Russian fairy tale "Silver Hoof" and malachite, a symbol of the Ural region.

Young artists, who must be an active student of a Russian arts university, will now have the chance to create a mascot using the characters and the attributes and traits that were also voted on.

Entrants can work in groups if they wish.

The deadline for the competition is May 18, when a jury is set to determine three finalists.

They will then develop their mascots, giving them a name and personal story, before the final products are put to a national vote.

All three finalists will be invited to the Yekaterinburg 2023 Opening Ceremony at Central Stadium on August 8.

Competition is set to run until August 19, with participants taking part in 18 sports.

"The World University Games are an unforgettable event that brings together thousands of students and fans from different countries," said Yekaterinburg 2023 general director Alexander Chernov.

"One of the brightest memories that guests will take with them is the artistic image of the Games symbol.

"In my opinion, the mascot should be modern in appearance and perky in nature.

"At the same time, it is intended to inspire a sense of pride for the host country and embody the friendliness and hospitality of the hosts."