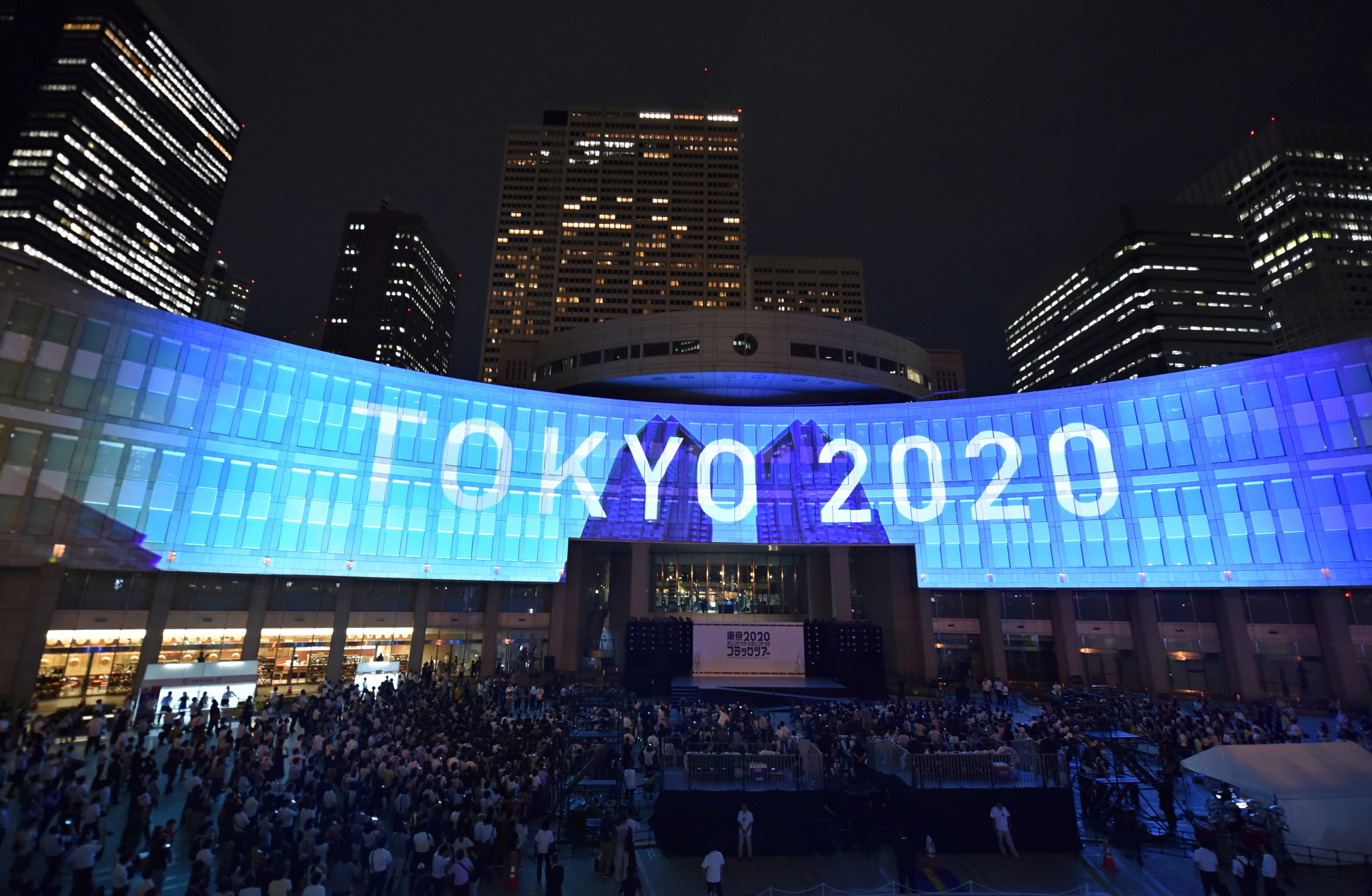 Casey Wasserman, the chairman of Los Angeles 2028, says Tokyo 2020 has the opportunity to be "truly special" if it goes ahead.

The Olympic and Paralympic Games in the Japanese capital have been delayed until 2021 because of the coronavirus pandemic, which is also threatening whether the event can be staged next year.

However, Wasserman believes the circumstances leading up to Games may enhance how they are received.

"If do think, if there is some medical successes to be had between now and 2021 and the Olympics go off in Tokyo, I actually think it has the opportunity to bring the world together in a truly special, unique way," he said on The Bill Simmons Podcast.

"It may just reignite people's passion for hosting the Olympic Games and the value of what people talk about as Olympism.

"When you get lost in, whether the trouble cities have or the commercialisation or all the things that happen around a Games and you get back to sort of at its root what it is, I think it has a true opportunity."

Asked whether the 2028 Olympic Games could be the last - either because of the pandemic or a lack of interest in hosting the event - Wasserman did not agree with the proposition and cited that some cities had already expressed an interest in being the host for 2032.

The Los Angeles 2028 chairman also expressed sympathy for his Tokyo 2020 counterparts, who have had to deal with an unprecedented pandemic which has brought almost all sport to a standstill.

"A global pandemic where no one would be allowed to leave their house was definitely not something we'd ever thought about," Wasserman said.

There have now been more than 197,000 COVID-19 deaths globally and in excess of 2.8 million confirmed cases of the virus.