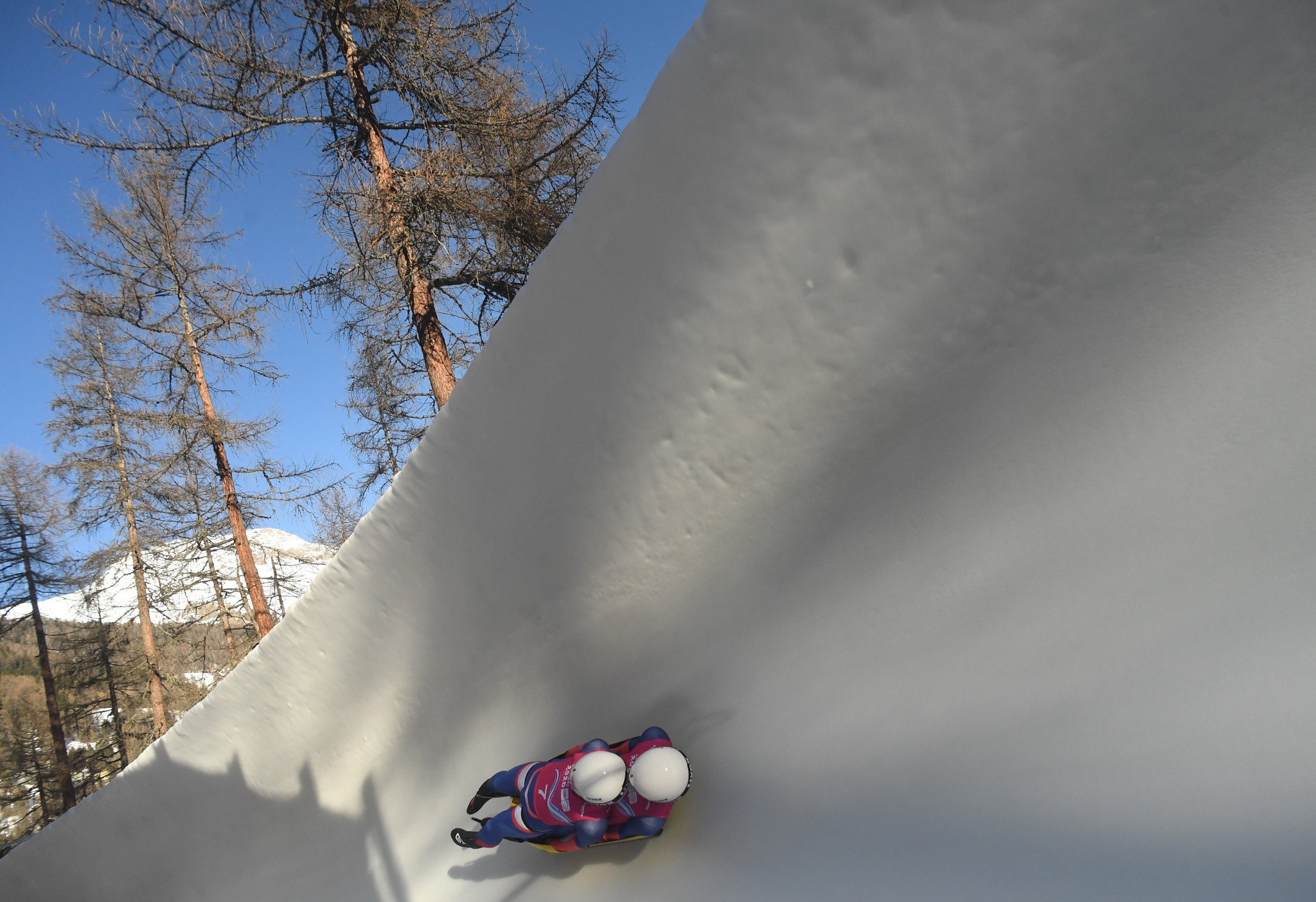 The International Luge Federation has said it plans to introduce women's doubles to its World Cup circuit from the 2021-2022 season.

At present, only men's doubles is part of the flagship tour alongside the men's and women's singles and the team relay.

There has been a push to develop women's doubles, however, amid International Olympic Committee demands for gender equality across all of its sports.

Women's doubles workshops have been held and a proposal will be made by the FIL to introduce the discipline on the Junior World Cup circuit from next winter.

Following the successful premiere at the Olympic Youth Games #Lausanne2020 there will be a proposal of the introduction of women’s doubles in the Junior World Cups in the next winter. In the 2021/2022 season, women’s doubles competition is planned in Luge World Cup also #FILuge pic.twitter.com/M59l7F8FEO

This move will follow its introduction for the first time at the Lausanne 2020 Winter Youth Olympic Games in January.

Duos from Canada and Latvia finished second and third respectively.

In December, Canada's Caitlin Nash and Natalie Corless made history by becoming the first women's team to compete in a men's doubles World Cup race.