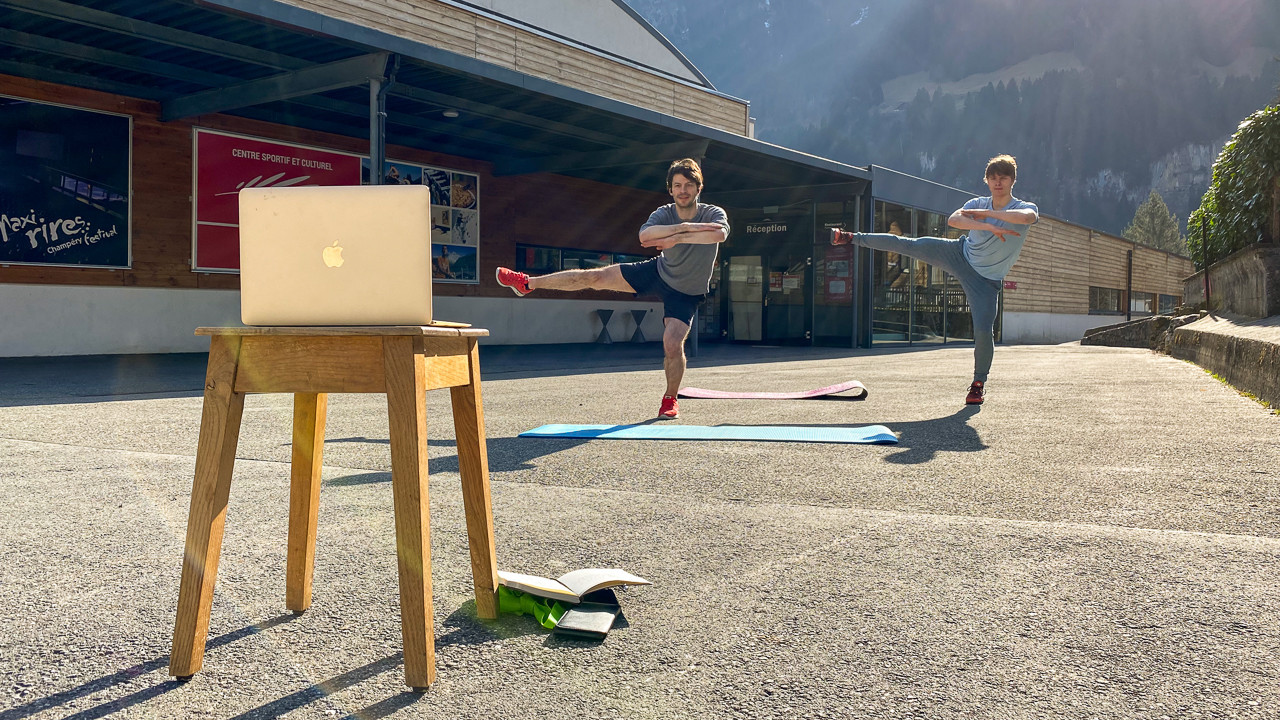 The International Skating Union (ISU) held their first virtual figure skating training session for athletes to take part in during the pandemic.

Stéphane Lambiel of Switzerland featured in the first video of the "Keep Training!" series, leading a live strength and plyometrics session.

Lambiel was a two-time world champion and a silver medallist at the Turin 2006 Winter Olympic Games during his skating career, before becoming Skating School of Switzerland head coach after his retirement in 2010.

The videos are suitable for skaters of all levels, with amateurs able to join in as long as they do not exceed their physical capacity.

Videos will be shown on the Skating ISU Channel and will also be available to view on YouTube once they have been broadcast.

The governing body have already added all of its World Championships from 2018 and 2019 to its streaming schedule on YouTube.