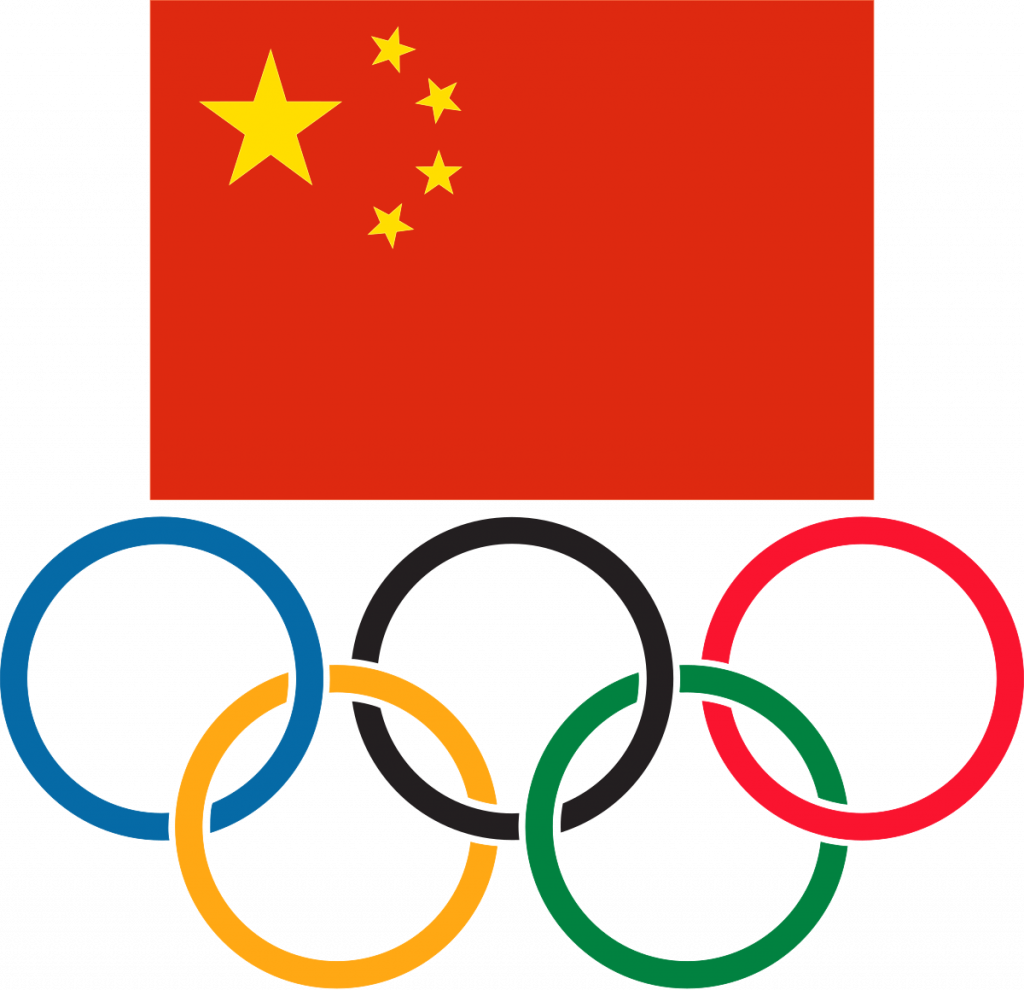 The Chinese Olympic Committee (COC) has donated 9,000 masks to their Spanish counterparts to help aid the organisation and the country of Spain during the COVID-19 pandemic.

Spanish Olympic Committee (COE) President Alejandro Blanco announced in a tweet details of the assistance provided by COC with both parties releasing the news to their respective nations' media.

Earlier today, in a videoconference with International Olympic Committee Vice President Juan Antonio Samaranch, and our Secretary-General Victoria Cabezas, we briefed Spanish and Chinese media about a donation of 9,000 masks by the Chinese Olympic Committee to @COE_es pic.twitter.com/qx7X26mcDn

The outbreak started in the Chinese city of Wuhan and has since turned into a global pandemic with more than 161,000 deaths to date and more than 2.35 million reported cases.

Blanco said that even if its a small gesture, it is one that COE greatly appreciate.

He said, "This act may feel like a small drop in the storm of this pandemic, but we much appreciate the gesture of empathy from our Chinese friends and colleagues."

COE aims to distribute the masks to the national Sports Federations, as well as charities CEAR and the Spanish Red Cross who are both combating the virus through the prevention of the spread.