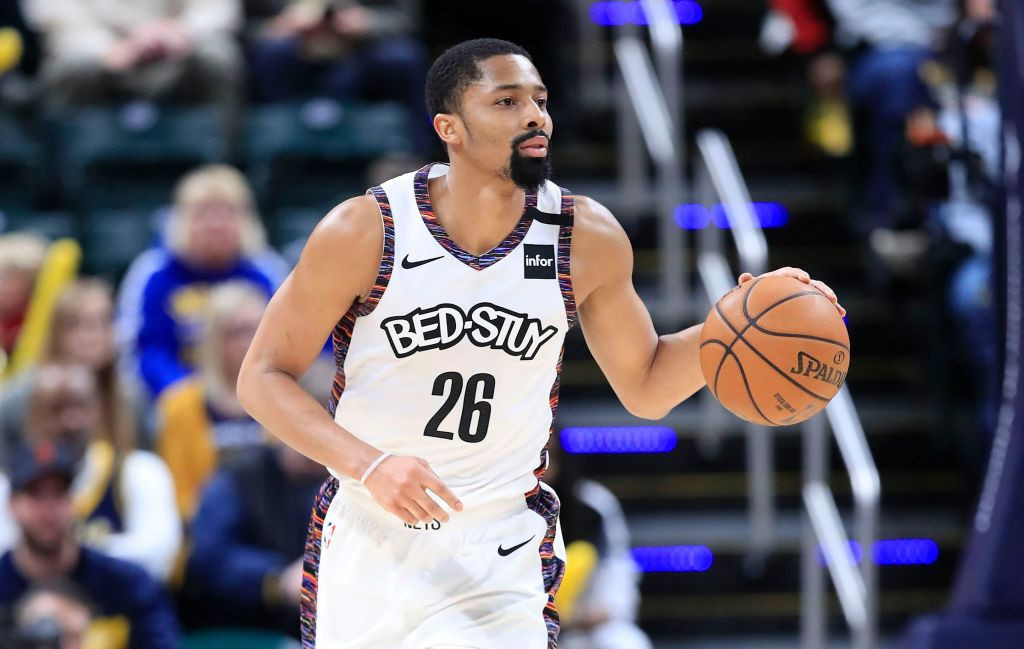 Brooklyn Nets guard Spencer Dinwiddie has become the latest National Basketball Association (NBA) player to declare his intention to represent Nigeria at the postponed Tokyo 2020 Olympic Games after being overlooked by the United States.

The 27-year-old confirmed a report in The Athletic that he was in the process of acquiring a Nigerian passport so he can compete for the country at the Games, pushed back to 2021 because of the coronavirus pandemic.

He was not on a list of 44 finalists hoping to secure a spot on the US team for Tokyo 2020, announced by USA Basketball earlier this year.

Nigeria qualified for the Olympics in the Japanese capital after finishing as the top African team at the 2019 International Basketball Federation World Cup in China.

Dinwiddie competed for the US at the 2013 Summer Universiade in Kazan and was one of only three players who started all eight games in the tournament.