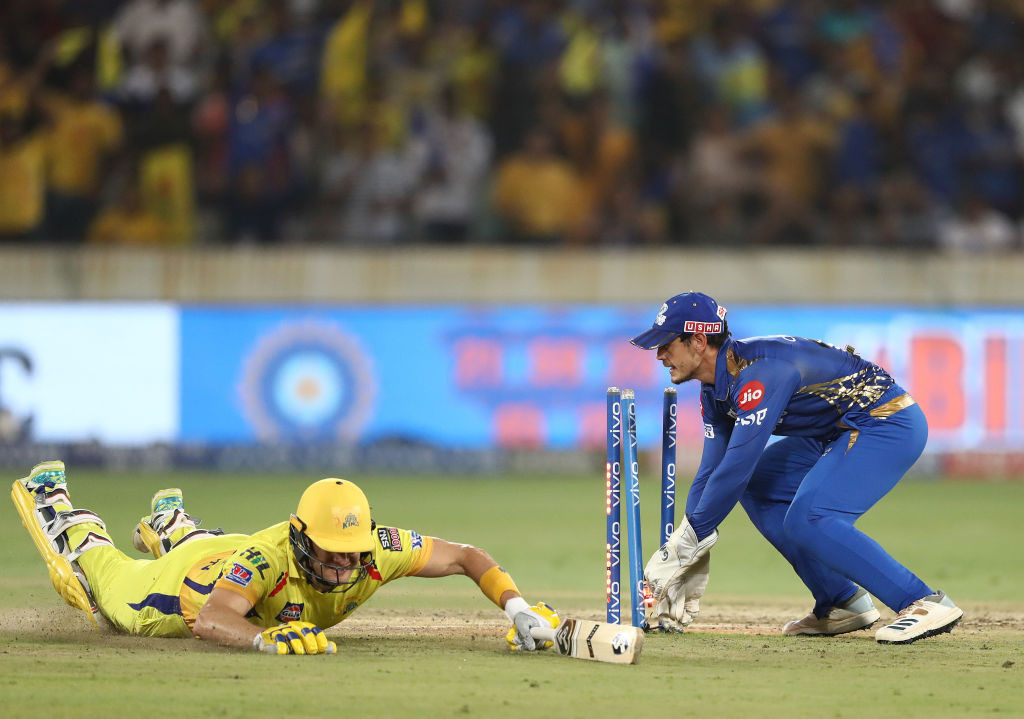 This year's Indian Premier League (IPL) is set to be postponed indefinitely after the lockdown in the country was extended until May 3 due to the coronavirus pandemic.

The 2020 IPL had been set to run from March 29 to May 24 before the tournament was tentatively rearranged to begin today and conclude on June 4.

It now appears likely that the event will be indefinitely postponed because of the lockdown imposed by the Indian Government as part of its bid to curb the spread of the COVID-19 virus.

An official with an unnamed franchise told the Press Trust of India that the Board of Control for Cricket in India (BCCI) had told them it was "hopeful of finding a window later this year as and when things normalise".

The BCCI yesterday held a conference call to discuss the status of the tournament, one of the most famous T20 competitions in the world.

"Airports are shut, people are stuck at home, offices are locked down, nobody can go anywhere.

"And it seems this is how it's going to be till the middle of May.

"Where will you get players from, where do players travel.

"It is just simple common sense that at the moment, nothing is in favour of any kind of sport anywhere in the world, forget IPL."