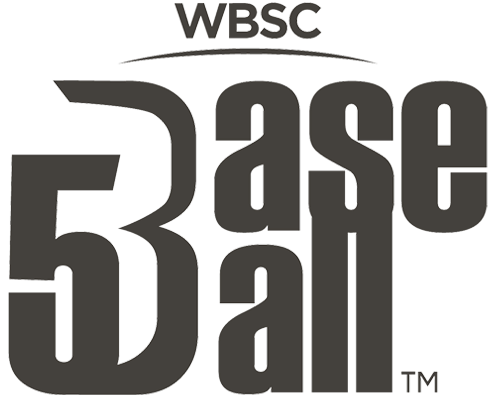 The World Baseball Softball Confederation (WBSC) has discussed the qualification process for the Baseball5 World Cup with several African nations.

With the 12-team, mixed-gender World Cup set for Mexico in December, only Europe has completed qualification after the COVID-19 pandemic put a stop to sporting events across the globe last month.

In a first preliminary meeting, WBSC spoke to representatives from South Africa, Tanzania, Tunisia and Uganda on a conference call to give an update on the qualifying process on the continent.

In turn, the nations updated WBSC on the progress of Baseball5 in their territories.

Two countries from Africa will feature at the inaugural Baseball5 World Cup, with three coming from the Americas, three from Asia, one from Oceania and two from Europe - plus hosts Mexico.

The two European nations to qualify are France and Lithuania, who reached the final of the inaugural Baseball5 European Championship, which France won.

"WBSC is continuing to liaise with the WBSC Continental Associations and national Federations via regular video conference calls to offer support in planning and logistics with the hope the continental qualifiers can be played later in the year," said the International Federation.

Baseball5 is a quicker, more urban-friendly version of baseball and involves batters striking the ball with their hand rather than a bat.

There are five players on each team and each team has five innings.

It is already gaining momentum, having been added to the Dakar 2022 Youth Olympic Games programme.