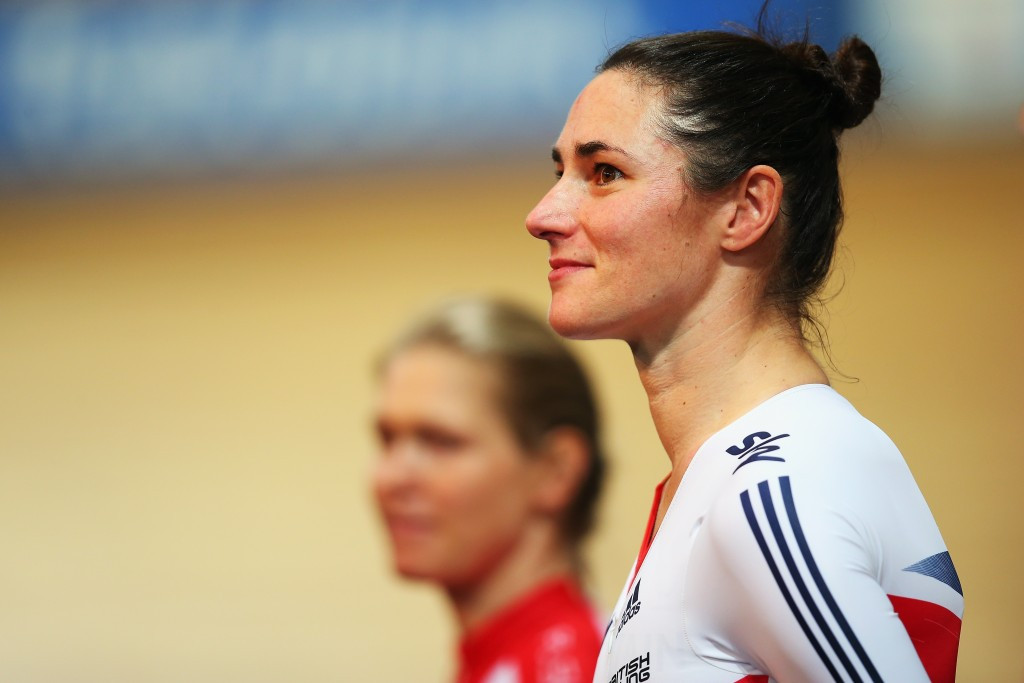 Cyclist Dame Sarah Storey says she is happy to wait until next year to try and become Britain's most successful Paralympian after the postponement of the Tokyo 2020 Games.

Due to the ongoing COVID-19 pandemic, the Games were moved back one year, with the Paralympics now hoped to start on August 24 and end on September 5.

Dame Sarah, who has competed in every Games since her debut in Barcelona in 1992 at the age of 14, currently has 25 Paralympic medals to her name, 14 of which were gold.

She won five of her golds at Barcelona 1992 and Atlanta 1996 in swimming, a sport that she continued to compete in at the Sydney 2000 and Athens 2004 Games, winning a total of 16 medals in the pool.

After transitioning to cycling for Beijing 2008, Dame Sarah has won nine gold medals at three Games and now sits only two behind Britain's most successful Paralympian, Mike Kenny.

"Adaptability is something that every top-class athlete needs, and as a mother it’s definitely a required skill as well!"@DameSarahStorey | #500DaysToGo #ImpossibleToIgnore

If Dame Sarah were to tie that total by winning two gold medals in Tokyo next year she would become Britain's most successful Paralympian due to her higher total of silver medals.

If selected for Tokyo, it will be Storey's eighth Paralympics and postponement has only made her more hungry.

Dame Sarah said: "I don't think you'll find an athlete in the world who disagrees with the decision to delay the Games; everyone's immediate focus is rightly on health, wellbeing and supporting everyone who is working so hard on the frontline to protect and save lives.

"The focus hasn't changed - you put the hard yards in to give yourself every chance of being the very best you can be on the day of competition.

"Even if that day is now 12 months later, I'm still every bit as focused on that target."

She is one of two Para athletes to have received a damehood, the other being wheelchair athletics legend Tanni-Grey Thompson.